An unusual ad has appeared on the streets of Poland’s capital, Warsaw.

It features a picture of Donald Trump’s famous “Make America Great Again” hat, and a declaration that “This is not a hat. It’s an invitation to Canada.”

Despite appearances, the ad is not an attempt to lure emigres to Canada instead of the U.S. It’s an ad for one of Poland’s most prominent daily newspapers — Gazeta Wyborcza, a paper founded in 1989 as a source of uncensored news when the country’s Soviet-backed communist government collapsed.

It appears to reference recent news that refugees in the U.S. have been crossing the border into Canada, in the wake of Trump’s attempts to ban travellers from a number of Muslim-majority countries. The story has been covered widely in Polish media.

The ad also references the famous 1929 painting by Rene Magritte, titled “The Treachery of Images,” which features the words “This is not a pipe” underneath the image of a pipe. 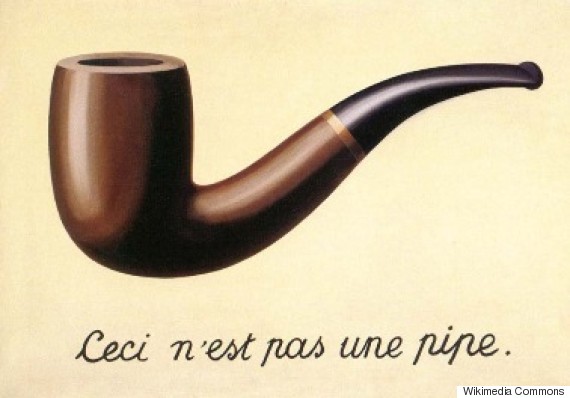 The painting is seen as self-referential, in essence saying that it not a pipe itself, but rather a depiction of a pipe.

On social media, the Gazeta Wyborcza billboard has caused as much confusion as controversy, with some interpreting the move as another sign of the newspaper’s anti-conservative stance.

Gazeta has taken an active role in Poland’s current political crisis, in which a scattered and disunited left wing has been fighting the ruling ultra-conservative Law and Justice (PiS) party.

The PiS government of Prime Minister Beata Szydlo and President Andrzej Duda has been compared to the Trump administration.

Some commenters of the ad suggest most Poles wouldn’t understand the campaign.

“At most 20 per cent of Poles will understand this,” wrote one commenter on Facebook. “And they [Gazeta] wonder why their circulation is dropping.”

“I don’t see what all the fuss is about,” another commenter wrote. “It’s just a left-wing comment on the current state of U.S. politics.”
Source: HP