The chief executive responsible for Google’s search engine and other products has been awarded $199 million (C$277.5 million) in stock options, one of the largest ever such awards at a U.S. publicly-traded company.

Google restructured itself last year under a new parent company, Alphabet. Sundar Pichai was made CEO of the new company’s largest division — the one responsible for the search engine, the Android smartphone operating system and YouTube.

According to a filing with the U.S. Securities and Exchange Commission, Pichai was given 273,328 Class C shares of Alphabet on Feb. 3 of this year. Those are valued at $198.7 million, The Wrap reports.

The Financial Times reports that the latest payout is on top of another, earlier stock payout to Pichai that is now worth some $250 million (C$348 million), thanks to Alphabet’s rising stock price in recent years. 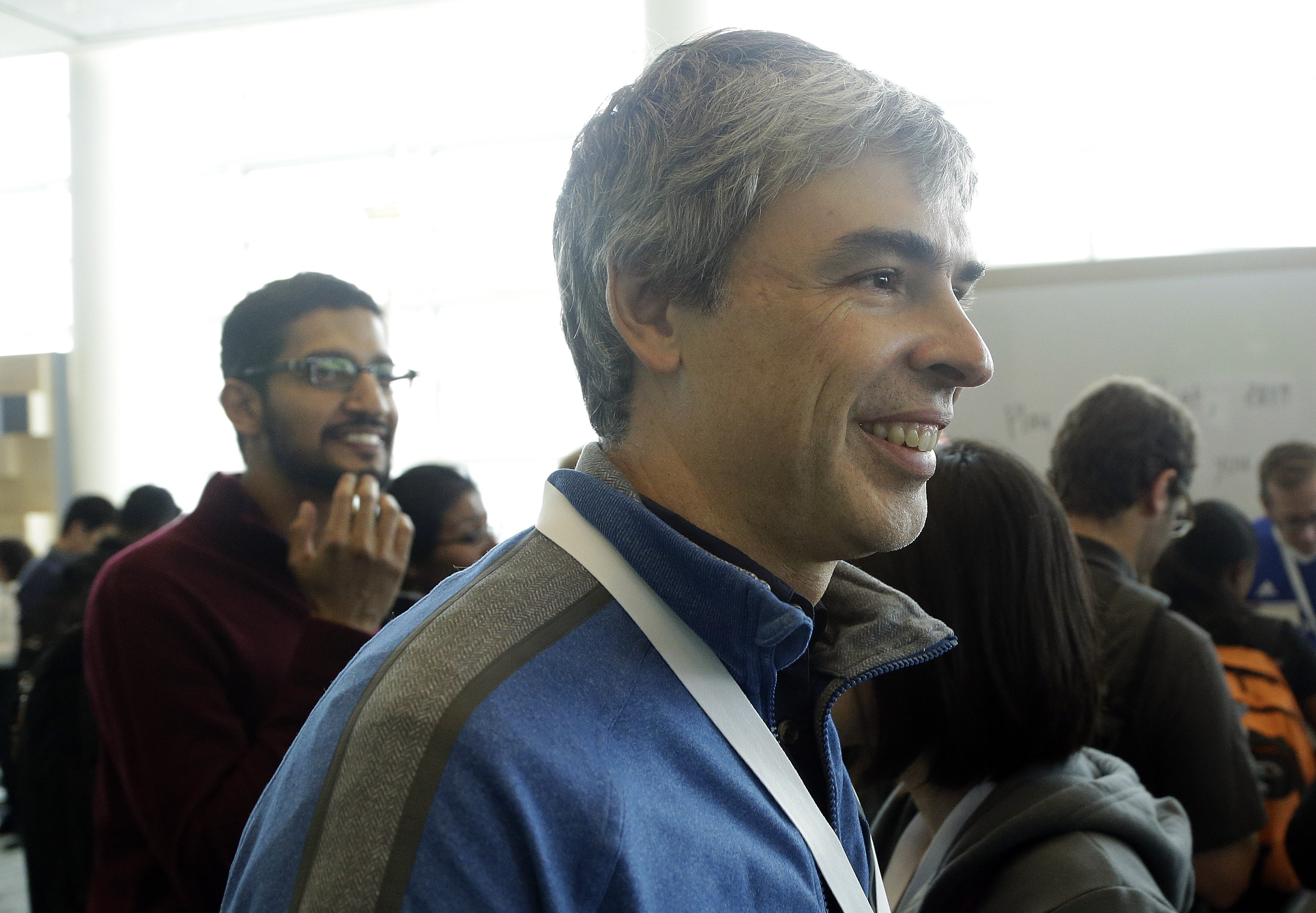 Pichai’s latest shares are a restricted stock award, meaning he will have to wait until a “vesting period” is over before he can sell them. In this case, he will be able to sell them bit by bit, until he has full control of the shares in 2019.

The idea is to encourage executives to stay with their employer. As Bloomberg reports, Google has said it wants it execs “to take a long-term view of the business.”

The value of Pichai’s stock award changes with the value of Alphabet stock. Last week, following a better-than-expected earnings report, Alphabet stock jumped past Apple to make it the world’s largest company by market value, before falling back below Apple again.

That stock price volatility means it’s practically impossible to estimate what Pichai’s stocks will be when they vest. As FT noted, the award was worth $205 million in the day it was awarded (Feb. 3), but had fallen to $189 million on Monday, amid a stock selloff.
Source: HP