Canadian Housing Starts Fall For 2nd Month In A Row

HONOLULU — Actor and marijuana advocate Woody Harrelson was one of nearly 60 applicants to apply to open one of Hawaii’s first medical marijuana dispensaries.

Harrelson, 54, applied for a license in Honolulu County under his company, Simple Organic Living.

The Hawaii Department of Health posted the list of 66 applications on its website Friday. The state is now reviewing applications for dispensary permits, which they will award in April.

Video game entrepreneur Henk Rogers also applied for a license under his company, Blue Planet Foundation, which advocates for energy independence across the state. Rogers, 61, is famous for discovering the video game “Tetris” more than 20 years ago, and lives in Hawaii in an entirely solar-powered home.

Among other applicants include Dirk Fukushima, producer of the local television show, “Hawaii Stars,” and former University of Hawaii Regent Charles Kawakami. 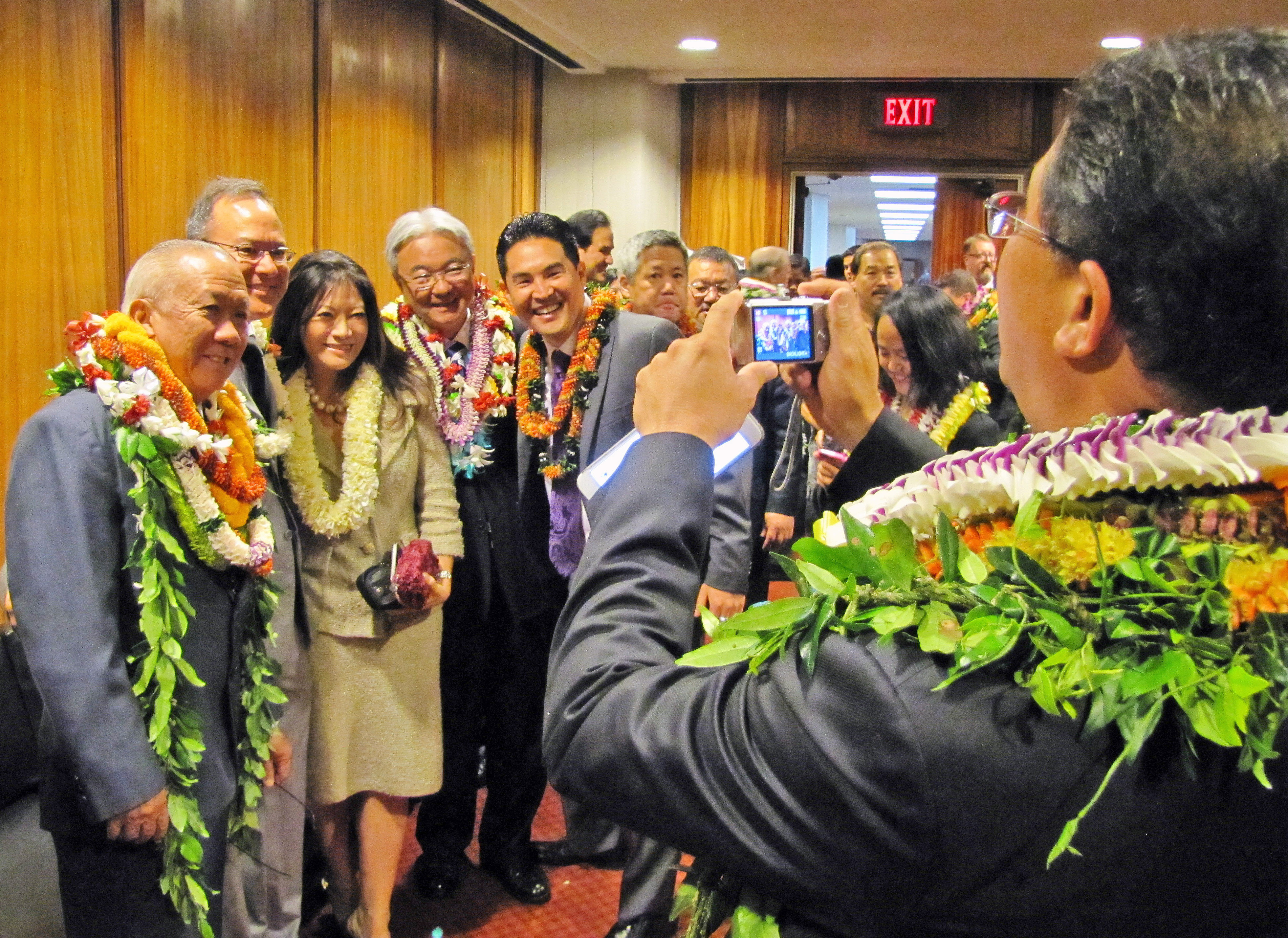 Lawmakers from Hawaii’s House of Representatives pose for photos before the start of session on Wed., Jan. 21, in Honolulu. The Hawaii Legislature begins its 2015 session on Wednesday, planning to tackle a tight budget, housing problems and medical marijuana. (Associated Press photo)

Under a law passed in 2015, the state will grant eight licenses for marijuana business owners across the islands. The law allows medical marijuana businesses to have two production centres and two retail dispensaries, for a total of 16 dispensaries statewide. Six are allowed on Oahu, four on Hawaii Island, four on Maui and two on Kauai.

Dispensaries are set to open in July.

Hawaii became the first to legalize medical marijuana through the legislative process 16 years ago. Lawmakers have introduced laws to legalize recreational marijuana; however they don’t think they’re likely to pass this year.