5 Tax Tips Every Student Should Know

WASHINGTON — Twitter is now using spam-fighting technology to seek out accounts that might be promoting terrorist activity and is examining other accounts related to those flagged for possible removal, the company announced Friday.

Child pornography has previously been the only abuse that was automatically flagged for human review on social media, using a different kind of technology that sources a database of known images.

Social media has increasingly become a tool for recruitment and radicalization that’s used by the Islamic State group and its supporters, who by some reports have sent tens of thousands of tweets per day. 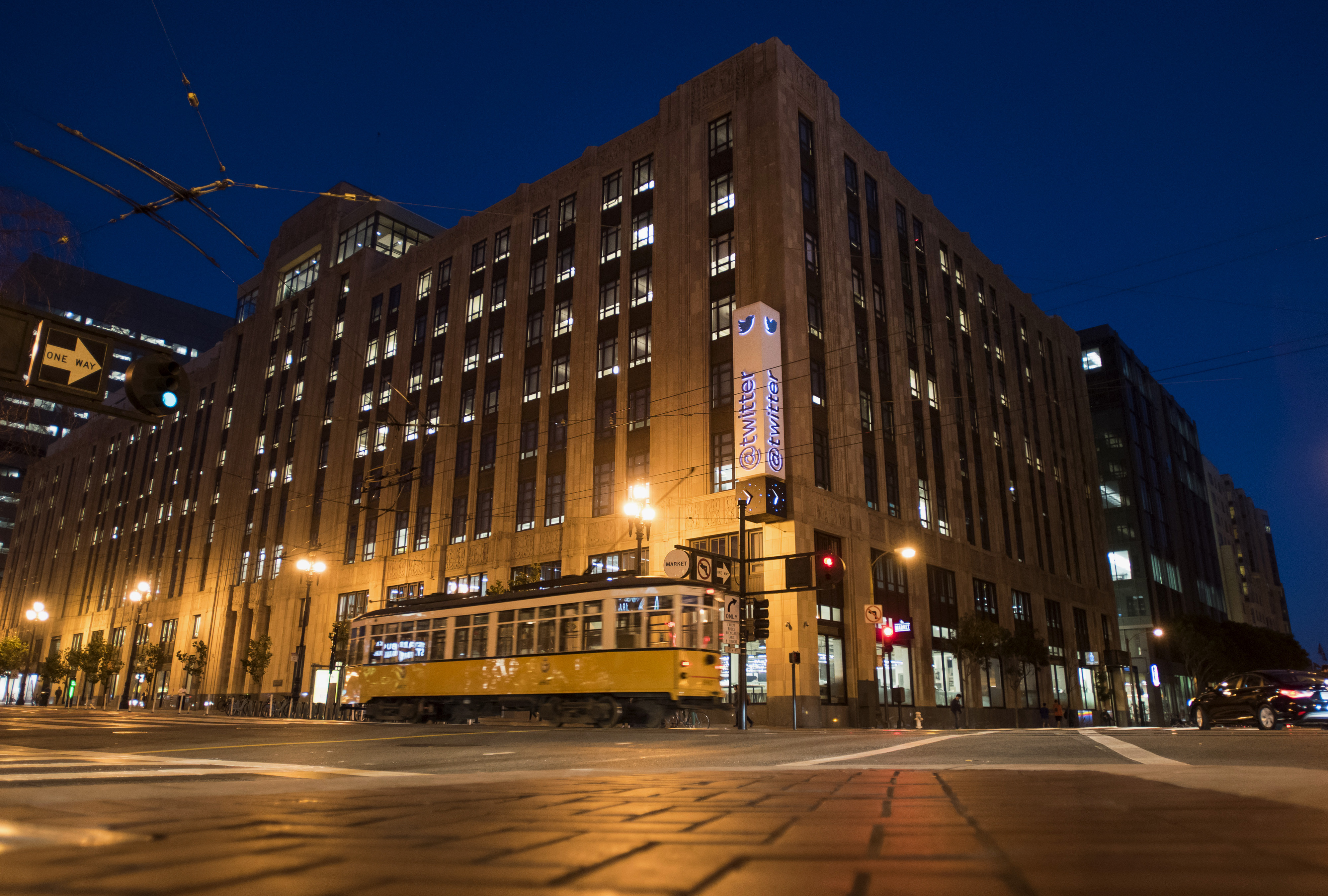 Tech companies are dedicating increasingly more resources to tracking reports of violent threats. Twitter said Friday that it has increased the size of its team reviewing reports to reduce their response time “significantly.”

The San Francisco-based company also changed its policy in April, adding language to make clear that “threatening or promoting terrorism” specifically counted as abusive behaviour and violated its terms of use.

In January, the White House made good on President Barack Obama’s promise to reach out to Silicon Valley to tackle the use of social media by violent extremist groups. Those particularly include the Islamic State group, which inspired attackers who killed 14 in San Bernardino, California, last December.

A post on one of the killers’ Facebook pages that appeared around the time of the attack included a pledge of allegiance to the leader of the Islamic State group.

“Like most people around the world, we are horrified by the atrocities perpetrated by extremist groups.”

Facebook found the post — which was under an alias — the day after the attack. The company removed the profile from public view and informed law enforcement. But such a proactive effort is fairly uncommon.

Among issues discussed was how to use technology to help speed the identification of “terrorist content,” according to a copy of the White House briefing memo obtained by The Associated Press.

“We recognize that identifying terrorist content that violates terms of service is far more difficult than identifying images of child pornography, but is there a way to use technology to quickly identify terrorist content? For example, are there technologies used for the prevention of spam that could be useful?” the memo stated.

Since late 2015, Twitter began using “proprietary spam-fighting tools” to find accounts that might be violating their terms of service by promoting terrorism, sending them to be reviewed by a team at Twitter. That group also now looks into other accounts similar to those reported to them by other users.

But it also noted that there is no “magic algorithm” for identifying terrorist content, which is why even humans reviewing the material are ultimately making judgment calls “based on very limited information and guidance.” Free speech and local law in an area can also complicate matters.

“Like most people around the world, we are horrified by the atrocities perpetrated by extremist groups. We condemn the use of Twitter to promote terrorism,” Twitter said in a statement released Friday. It said it would continue to “engage with authorities and other relevant organizations to find solutions to this critical issue and promote powerful counter-speech narratives.”