Small Steps Towards Re-Engagement With Iran

SAN FRANCISCO — Investors gave LinkedIn a poor job review Friday in the form of a dramatic sell-off that wiped out nearly $11 billion in the professional networking site’s market value.

A surprise forecast for slower growth this year sent LinkedIn shares into a stomach-turning plunge of almost 44 per cent.

After the market closed Thursday, the online company reported better-than-expected earnings for the last quarter but warned that revenue would fall short of what analysts had projected for 2016. It also said it was discontinuing a new online advertising system that hadn’t worked out.

Several analysts noted that LinkedIn has a track record of issuing conservative forecasts and later beating them, but this time investors were shaken by the company’s financial guidance. The stock closed Friday at $108.38 after its worst slide since LinkedIn went public in 2011. 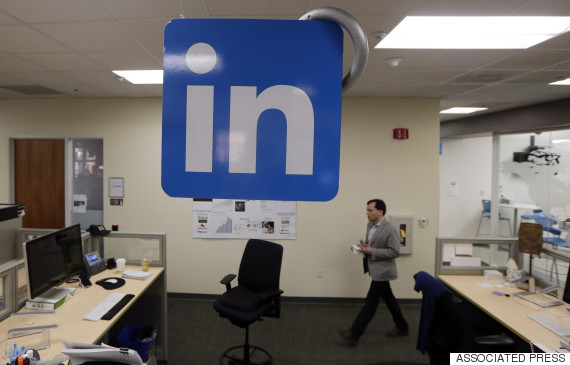 LinkedIn said it expects revenue of about $3.6 billion to $3.65 billion for this year, while analysts surveyed by FactSet were projecting sales of $3.9 billion.

The company’s forecast implies the once fast-growing business expects sales to increase in the low 20 per cent range this year, falling into the teens in 2017, according to a report by analyst Neil Doshi of Mizuho Securities. The firm downgraded its investment rating on LinkedIn’s stock to “neutral” from “buy” on Friday.

“Clearly, we were wrong,” Doshi said.

LinkedIn blamed economic uncertainty in Europe and Asia, in part, for slowing growth in its core job-recruiting business. Unlike other social networks that rely primarily on advertising sales, LinkedIn gets about 60 per cent of its revenue from licensing fees for software that employers and recruiters use to find job candidates. The remaining revenue comes from advertising and subscription fees.

The Mountain View, California-based company said it will continue investing to expand around the world. Analysts say LinkedIn should see increased revenue from online training courses and new software that commercial sales representatives can use to drum up business from their online contacts.

But the company also said it was overhauling its digital ad business and phasing out one ad program launched last year, because it had not performed as expected. That will cause the company to forego some revenue in the coming months, executives warned.
Source: HP