U.S. Super Bowl Ads Are Coming To Canadian Screens, And Bell Is Unhappy With 'Arbitrary' Decision

Tips For Success From A Refugee Turned Entrepreneur

Consumers can expect to pay more for their smartphones soon, the CEO of the parent company of Bell Canada suggested on Thursday as the loonie continues to hover below the 75 cent US mark.

“The Canadian dollar weakness — it does probably foreshadow some price increases from our manufacturers at some point,” said George Cope on a conference call with analysts after BCE Inc. released its fourth-quarter results.

Those higher device costs “obviously, in the end, get passed through to the consumer,” said Cope.

The loonie rose above 73 cents U.S. for the first time this year on Thursday morning after closing at 72.61 cents U.S. Wednesday.

It’s likely BCE has already tried to account for creeping costs as it pays for devices in U.S. dollars, said Dave Heger, a senior equity analyst at Edward Jones. 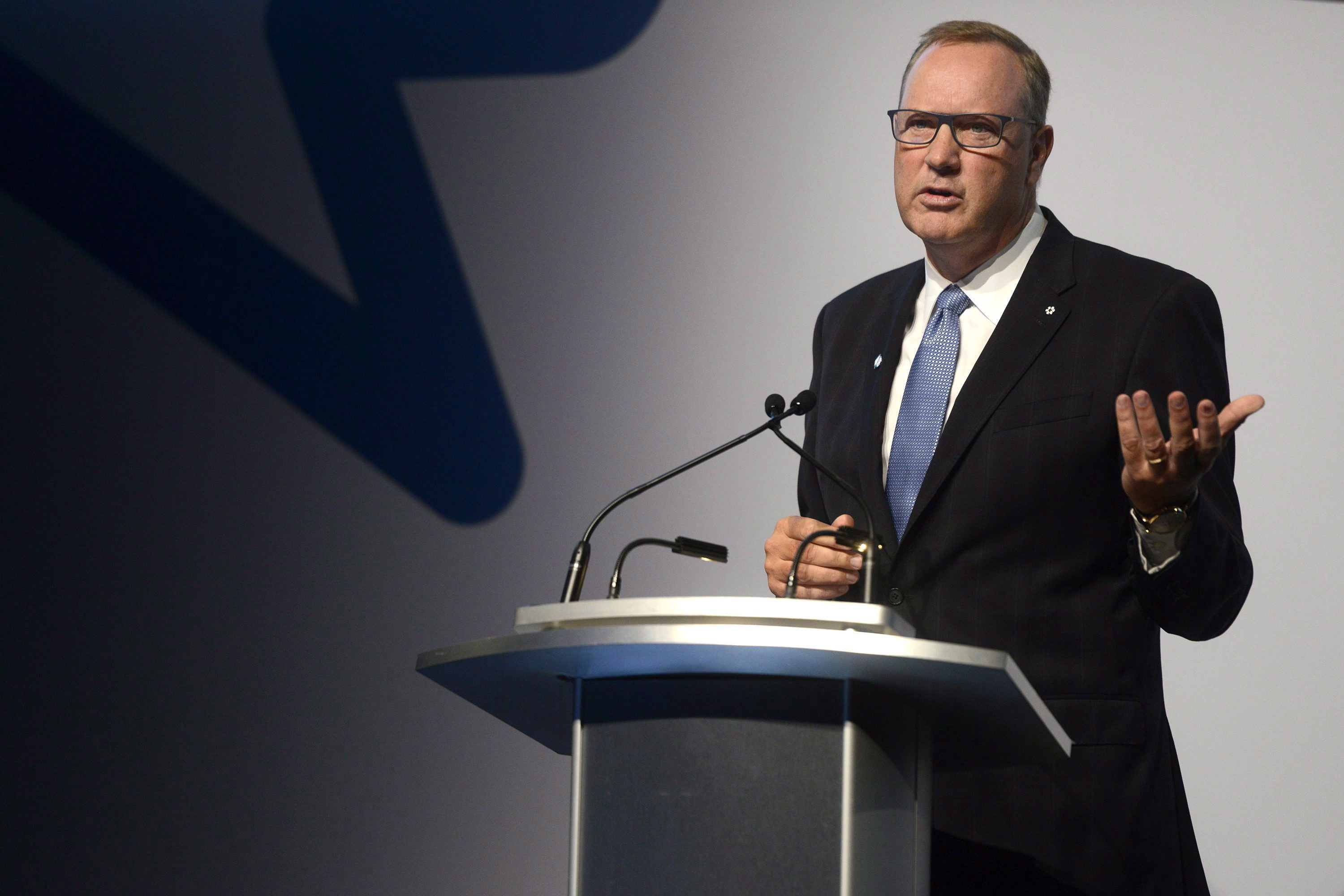 Bell recently hiked prices on monthly contracts by $5 for new customers, and lowered savings for those signing new contracts who already own their own device.

He downplayed any further impact from the lower loonie, saying the company has some foreign exchange hedging programs in place and continues to enjoy strong consumer demand in Ontario, Quebec and Eastern Canada.

There was some good news for investors. BCE announced it will be raising its dividend to shareholders by five per cent, starting with the next payment on April 15. The annualized dividend will rise to $0.6825 per share each quarter, up from $0.65 a quarter.

BCE stock moved up 0.87 per cent on the TSX/S&P index mid-morning.

BCE reported $496 million of net income for the fourth quarter — down 8.5 per cent from $542 million a year before. The company attributed the lower profit to higher severance and other costs during the three months ended Dec. 31, totalling $152 million.

The adjusted net earnings — which are one of BCE’s key meaures of financial performance — met analyst estimates at 72 cents per share. But the net income fell short at 58 cents per common share, down from 64 cents a year earlier.

BCE’s revenue was $5.6 billion, in line with estimates compiled by Thomson Reuters and up 1.4 per cent from the fourth quarter of 2014.

Most of the revenue came from BCE’s telecom business, including Bell Canada, with Bell Media contributing only $816 million.

In a time of many media companies, including BCE, implementing cost-cutting measures, it was a pleasant surprise to see the media division post a profit, said Heger.

Despite the company’s strong economic outlook, Cope still said BCE could benefit from an increase in the exchange rate.