OTTAWA — About 90 witnesses will have a chance to have their say on the coming budget during a four-day lobbying blitz later this month.

The House of Commons finance committee has agreed to hear them during pre-budget consultations scheduled Feb. 16-19.

The compressed format is designed to leave enough time for a report to be written and translated before the budget’s release. 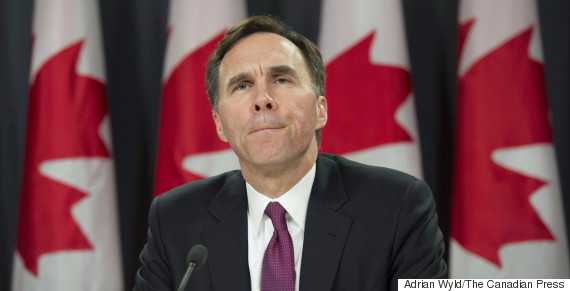 The Liberal government has yet to reveal a date for the budget, but it is expected in March.

The committee also intends to ask Finance Minister Bill Morneau to testify during hearings that are expected to last six hours a day.

Committee members say the result won’t be as complete as in past years due to the brief window before the budget, but several say it will at least put the advice on the public record.

‘We need to giddy-up’

“I have no illusions — I know this is going to put a big stress on our clerk and staff to make this happen,” Conservative MP Phil McColeman said Thursday.

The committee usually hears from experts and lobby groups in the months leading up to the budget.

Following Thursday’s meeting, Liberal MP Steve MacKinnon said he thought every committee member would have preferred to have more time for consultations.

MacKinnon noted that Morneau has already held pre-budget consultations across the country and he said he was happy the committee came up with a “modest contribution in an official way.”