Airline Perks Are Returning — A Few Of The Smaller Ones, Anyway

TORONTO — The parent company of Tim Hortons and Burger King says it is committed to serving cage-free eggs at all locations in Canada, the United States and Mexico by 2025.

Restaurant Brands International joins a growing list of restaurants that have promised to dish up eggs sourced only from hens that have not been confined to cages.

“Canadian consumers around the world aren’t OK with hens being crammed into tiny cages for their entire lives,” said Sayara Thurston, campaign manager with the Canadian wing of Humane Society International.

“A flood of companies” are wanting to serve more cage-free eggs, she said, and the Canadian chapter of Humane Society International has worked with dozens of brands to help them create similar goals. 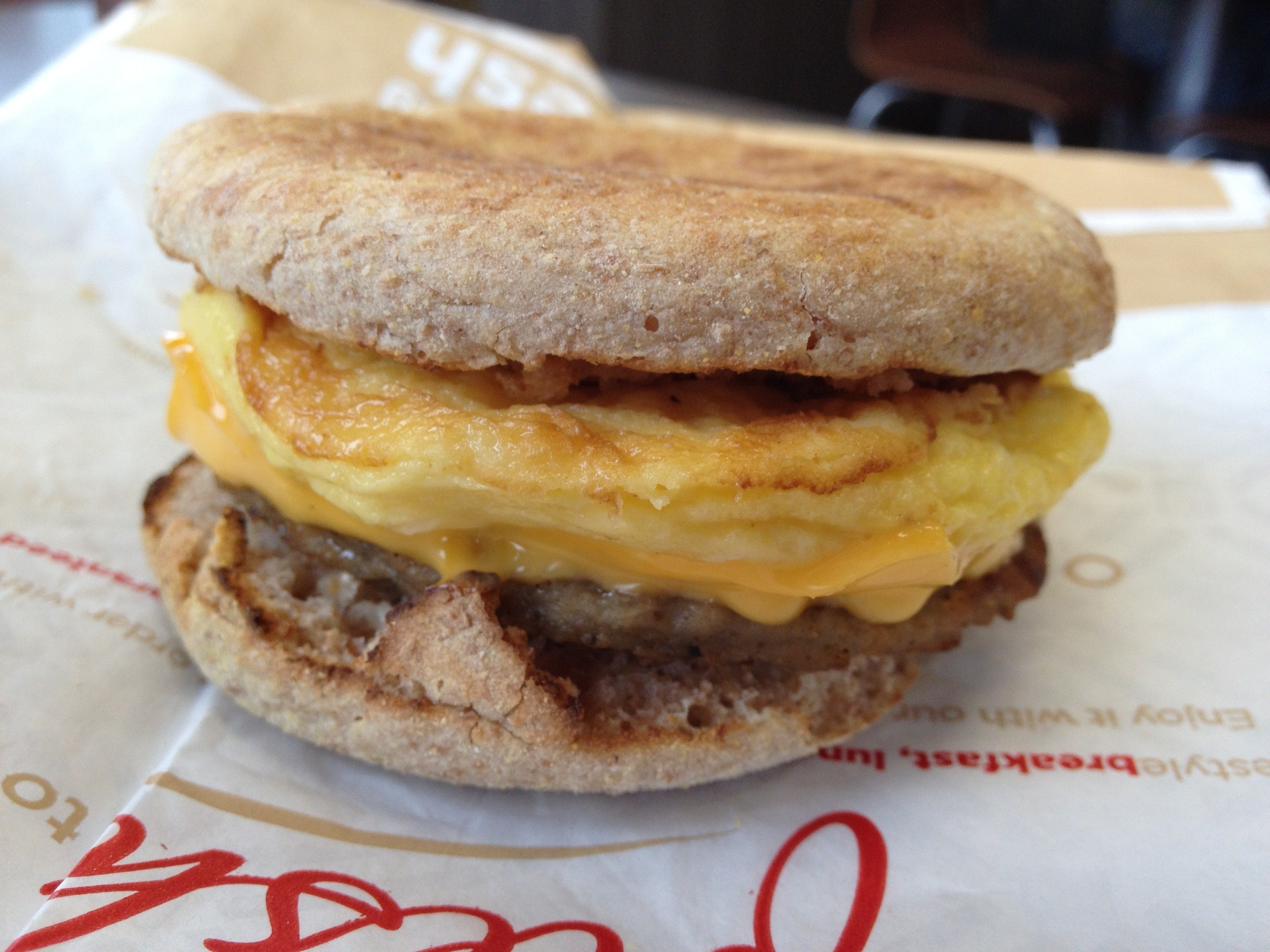 Denny’s, for example, has promised its U.S. restaurants will serve only cage-free eggs by 2026, McDonald’s has committed to doing the same at its Canadian and American locations by 2025, and Starbucks plans to meet that goal by 2020.

Thurston said it takes so long to meet these targets because the farmers who supply the eggs need time to implement cage-free systems.

“We understand that change can’t happen overnight,” she said.

Enough farmers have to shift to the more animal friendly practice to supply the roughly 4,800 Tim Hortons locations in Canada and the U.S., and the roughly 7,800 Burger King stores in those countries and Mexico.

Millions of egg-laying hens, which in Canada are nearly all kept in small cages, will eventually be able to walk more than a few steps and flap their wings as the industry adapts, said Thurston.

The company’s move may even prompt the National Farm Animal Care Council, which is currently updating its code of practice for poultry layers, to make cage-free egg production the new standard in Canada, she said.

Despite the nine-year timeline, Humane Society International hopes Tim Hortons and Burger King will be able to achieve their goal before 2025, Thurston said.

But, already, Burger King looks to miss one of its previous goals. Burger King announced in 2012 that it would be using only cage-free eggs in the United States by 2017. That goal has now been extended to 2025, said Thurston, lumped in with the company’s Canadian and Mexican locations.

“We understand it takes longer to turn a regional commitment for one brand into a global commitment across all brands,” she said.

RBI also plans to eventually move all its restaurants in other countries outside of North America to cage-free eggs, but it did not provide a timeline.
Source: HP