Disney Now World's Most Powerful Brand, Thanks To Star Wars

Debt Can Be Good If You Learn To Leverage It

Finn, Rey and a little rolling rust bucket called BB8 have made Disney the world’s most powerful brand.

The (inter)stellar success of “Star Wars: The Force Awakens” has propelled Disney to the top spot in Brand Finance’s annual ranking of the world’s most powerful and valuable brands, unseating last year’s most powerful brand, Lego.

Disney’s success “is the result of its many acquisitions and the powerful brands it has brought under its control. ESPN, Pixar, The Muppets and Marvel are all now Disney owned, but perhaps its most important acquisition of all has been Lucasfilm, and thus Star Wars,” Brand Finance said in its report. 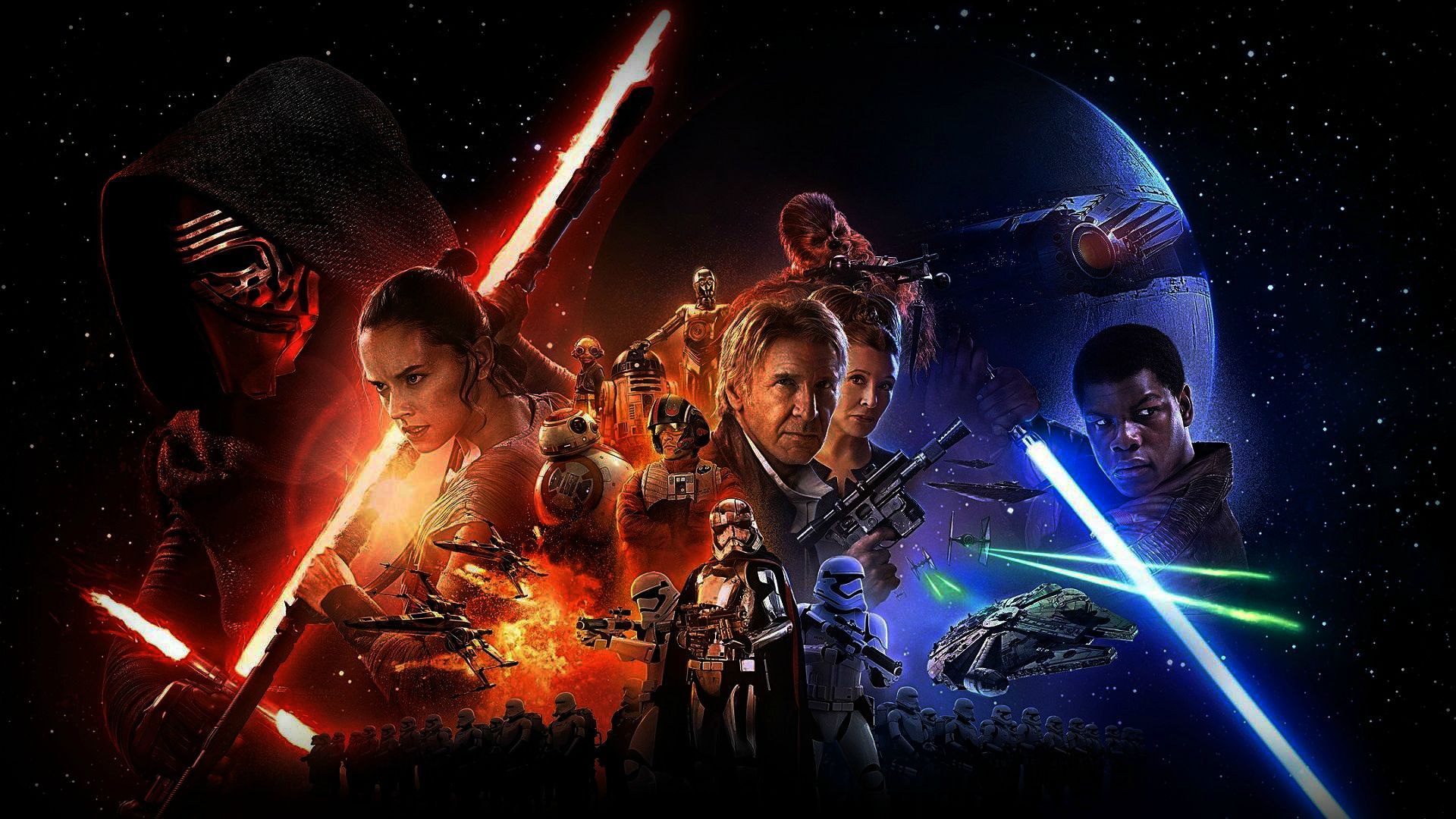 “Star Wars: The Force Awakens” has made Disney the world’s most powerful brand, at least for this year, Brand Finance says. (Image: Disney)

The Apple brand jumped 14 per cent in value over the past year, thanks to strong sales of the iPhone 6s, and is now worth US$145.9 billion. That compares to a brand value of US$31.7 billion for Disney, despite its “most powerful” title.

Brand Finance estimates that the Star Wars brand alone is worth about $10 billion, making it a great value for Disney, which paid just $4.05 billion for Lucasfilm’s properties in 2012.

Among the losers in this year’s ranking is Volkswagen, which Brand Finance said lost about US$12 billion in brand value (about 40 per cent) thanks to the carmaker’s emissions scandal. With a value of US$18.9 billion, the brand has fallen to 56th place, from 17th, among the world’s most valuable.