Airline Perks Are Returning — A Few Of The Smaller Ones, Anyway

NEW YORK — After 15 years of near austerity, U.S. airlines are restoring some small perks for passengers crammed into coach.

Don’t expect ample legroom or free checked bags. But fliers will find improved snacks, a larger selection of free movies and — on a few select routes — the return of free meals.

Monday, American Airlines became the latest carrier to add something back. It announced the return of free snacks in the economy section and more free entertainment options on some aircraft. 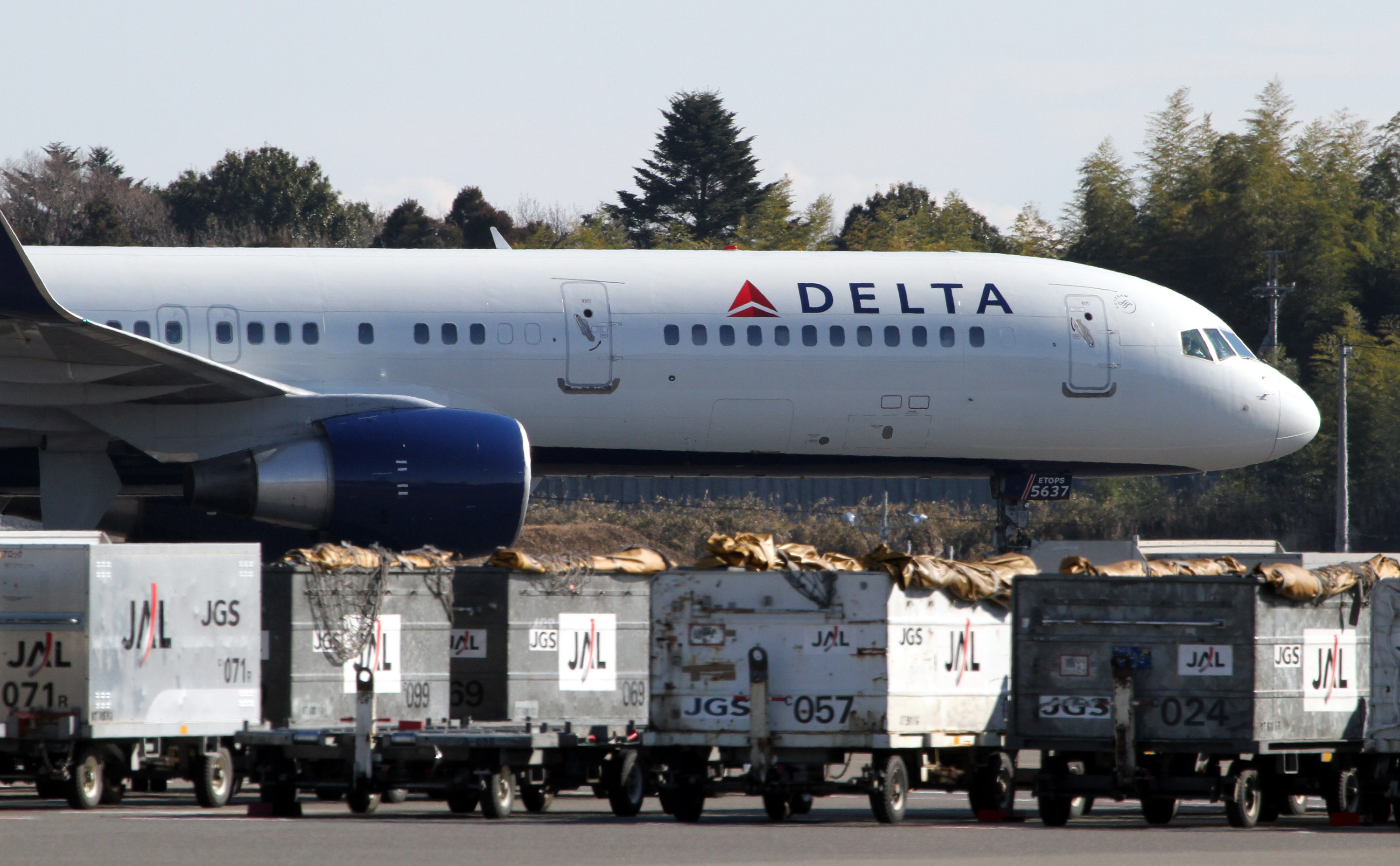 Unlike other U.S. airlines, Delta Air Lines never stopped handing out snacks, even when in bankruptcy. (Getty Images)

American, which recently merged with US Airways, hasn’t offered free snacks since 2003. US Airways stripped passengers of snacks in 2008.

“It was really about survival,” says Fernand Fernandez, vice-president of global marketing at American.


“What has changed is that the airlines have been able to fix our core business and be able to reinvest in our customers.”

When Continental Airlines stopped giving out free cookies and mini bags of pretzels in 2011 — after its merger with United Airlines — it said the move would save $2.5 million a year.

Since then, mergers have created four mega-carriers that control more than 80 per cent of the domestic market. They started charging $25 for each checked suitcase. And more seats have been crammed into planes to maximize profits. Now the industry is making record profits.

“What has changed,” Fernandez says, “is that the airlines have been able to fix our core business and be able to reinvest in our customers.”

Now a bit of that wealth is trickling back to coach.

This month, American will start offering Biscoff cookies or pretzels to passengers flying between New York and San Francisco or Los Angeles. By April, those snacks will expand to all other domestic routes. In May, American will bring back full meal service for coach passengers between Dallas and Hawaii.

“We know that we have customers who select our airline based on price and we’re really excited to offer them a product that is superior to choosing an ultra-low cost carrier,” Fernandez says.

United recently announced the return of free snacks on its flights starting in February. Delta Air Lines — the other big legacy carrier — never removed snacks, even during bankruptcy.

American is also expanding its complimentary entertainment on domestic flights with in-seat TVs. Passengers will be able to choose from up to 40 movies, 60 TV shows and 300 music albums. Delta has taken a different path, focusing more on entertainment that passengers can stream to their own devices. It now offers about 67 movies and 138 TV shows for free.

“These are token investments in the passenger experience that will not cost airlines a lot of money but are small ways to make passengers a little bit happier,” says Henry Harteveldt, the founder of travel consultancy Atmosphere Research Group. “American and United realized: We don’t let other airlines have an advantage on price, why let them have one on pretzels.”
Source: HP