OTTAWA — Some of Canada’s biggest producers of medical marijuana want Ottawa to implement advertising regulations similar to those that govern the sale of alcohol, as they await the Liberal government’s long-promised legal recreational market.

Bedrocan and Tweed are subsidiaries of Canopy Growth Corp., a combined company that was formed in a merger.

The group wants the government to move quickly to create and implement legislation for a future recreational market in order to avoid a “Wild West” scenario. 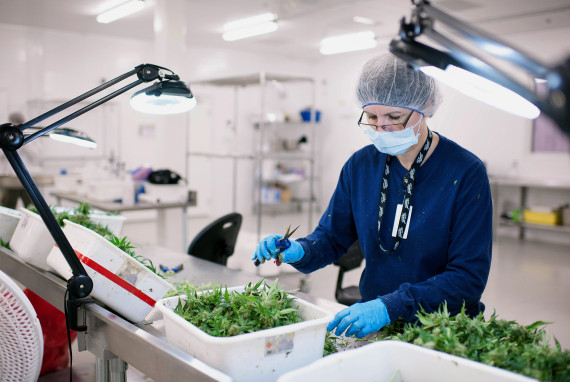 The companies have also been working with lobbyists from Ensight Canada to push their message to government and in the media as the Liberal government prepares to move forward on its promise to regulate and legalize recreational use.

The government’s first step in that process will be to establish a provincial, territorial and federal task force to hear from public health, substance abuse and public safety experts.

Health Minister Jane Philpott has indicated the panel will be established soon, but so far the timeline remains unclear.

The government has also placed Toronto MP and former police chief Bill Blair, the parliamentary secretary to Justice Minister Jody Wilson-Raybould, in a leading role as it prepares to move forward on the file.

Advertising regulations should be a central part of the dialogue once it is underway, said Tweed Inc. president Mark Zekulin.

“The system that we are operating in right now is set up for a controlled substance,” Zekulin said. 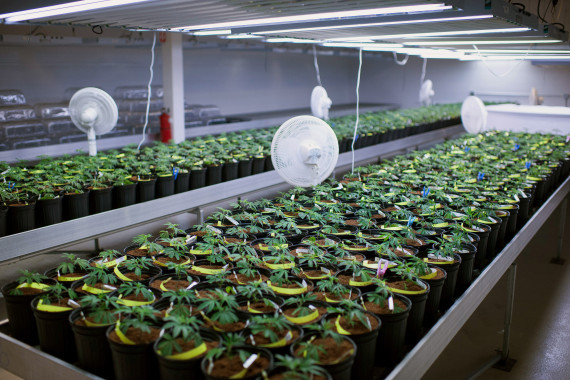 Cuttings from mother plants germinate in a grow room at the Tweed Inc. facility in Smith Falls, Ont., on Nov. 11, 2015. ( James MacDonald/Bloomberg via Getty Images)

Licensed medicinal marijuana producers are currently allowed to publish only basic information about their products, such as name and price, according to Health Canada. Active promotion of the product is prohibited.

The regulations pose a legal conundrum for companies like Tweed that are, not surprisingly, anxious to market and promote their products, and yet remain hampered by the strict marketing rules.

Zekulin, who has a background in international law, said changing the rules would benefit consumer choice about the different strains available.


“There is actually a need to give people information.”

“There is a difference between A and B, and people are going to want to understand what that difference is,” he said.

“There is actually a need to give people information so they can make an informed decision about whether the product is the one that they want.”

Some public health experts are concerned about cannabis being advertised in the same way as alcohol.

Mark Haden, an adjunct professor at the University of British Columbia, said changes to marijuana regulation will require a detailed analysis rooted in the experience Canada has already had with tobacco and alcohol. 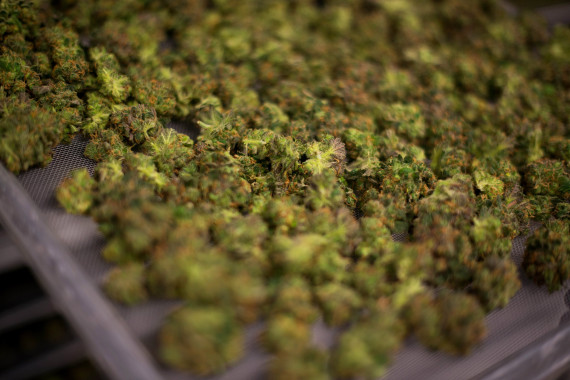 Medical marijuana sits in one of the drying rooms at the Tweed Inc. facility in Smith Falls, Ont., on Nov. 11, 2015. (James MacDonald/Bloomberg via Getty Images)

Product promotion is a significant driver of consumption and related harms, a lesson Canada and other countries have learned all too well, Haden said.

All branding and promotion of cannabis products should be prohibited and plain packaging should be required, he added, while unintended consequences and potential harms of a new regime should be monitored closely.

Haden also said he wants to see the Liberal government take a public health approach as it moves forward with legalization, instead of a commercial approach.

“They need to choose a framework,” he said. “They need to stand in one of those two camps, because they are very different camps.”