Negative Interest Rates: Yes, There Is Some Method To This Madness

Who Really Looks At Your Resume? (Hint: Not A Human)

WASHINGTON — The idea sounds preposterous: Pay the bank to hold your money?

But the Bank of Japan on Friday joined European central banks by introducing negative interest rates — that is, charging, not paying, for deposits. 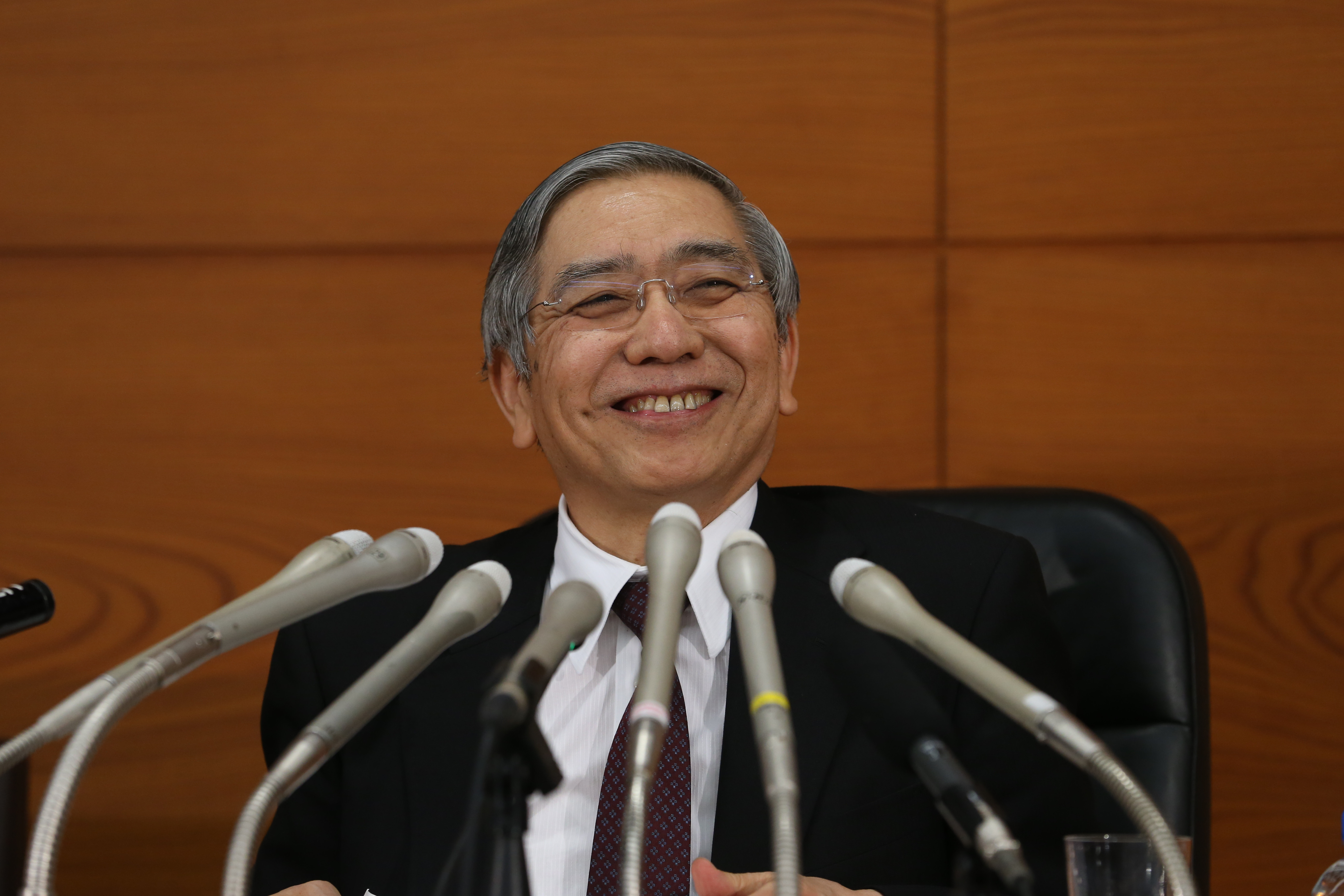 Haruhiko Kuroda, governor of the Bank of Japan (BOJ), sprung a surprise on investors by adopting a negative interest-rate strategy to spur banks to lend in the face of a weakening economy. (Getty Images)

WHAT EXACTLY DID THE BANK OF JAPAN DO?

The Japanese central bank surprised financial markets by announcing a 0.1 per cent fee on some deposits by commercial banks. The central bank vowed to cut the interest rate further into negative territory “if judged as necessary.”

By charging banks for parking their money, the Bank of Japan — like the European Central Bank and others before it — hopes to discourage them from doing so. It wants those banks instead to make loans and thereby provide some stimulus to a fragile economy. The central bank’s negative rates are also designed to lower other rates. In addition, negative rates tend to lower the value of a nation’s currency, giving its exporters a price advantage in foreign markets.

WON’T BANKS JUST STICK THEIR MONEY UNDER A MATTRESS?

That’s harder than you’d think. Michael Pearce, global economist at Capital Economics, notes that transporting and storing bills and coins is costly — equal to a 2 per cent fee, he calculates. So it might make more sense to keep the money where it is.

“Negative rates have not yet triggered a ‘flight to cash,”’ Pearce wrote in a report Friday. 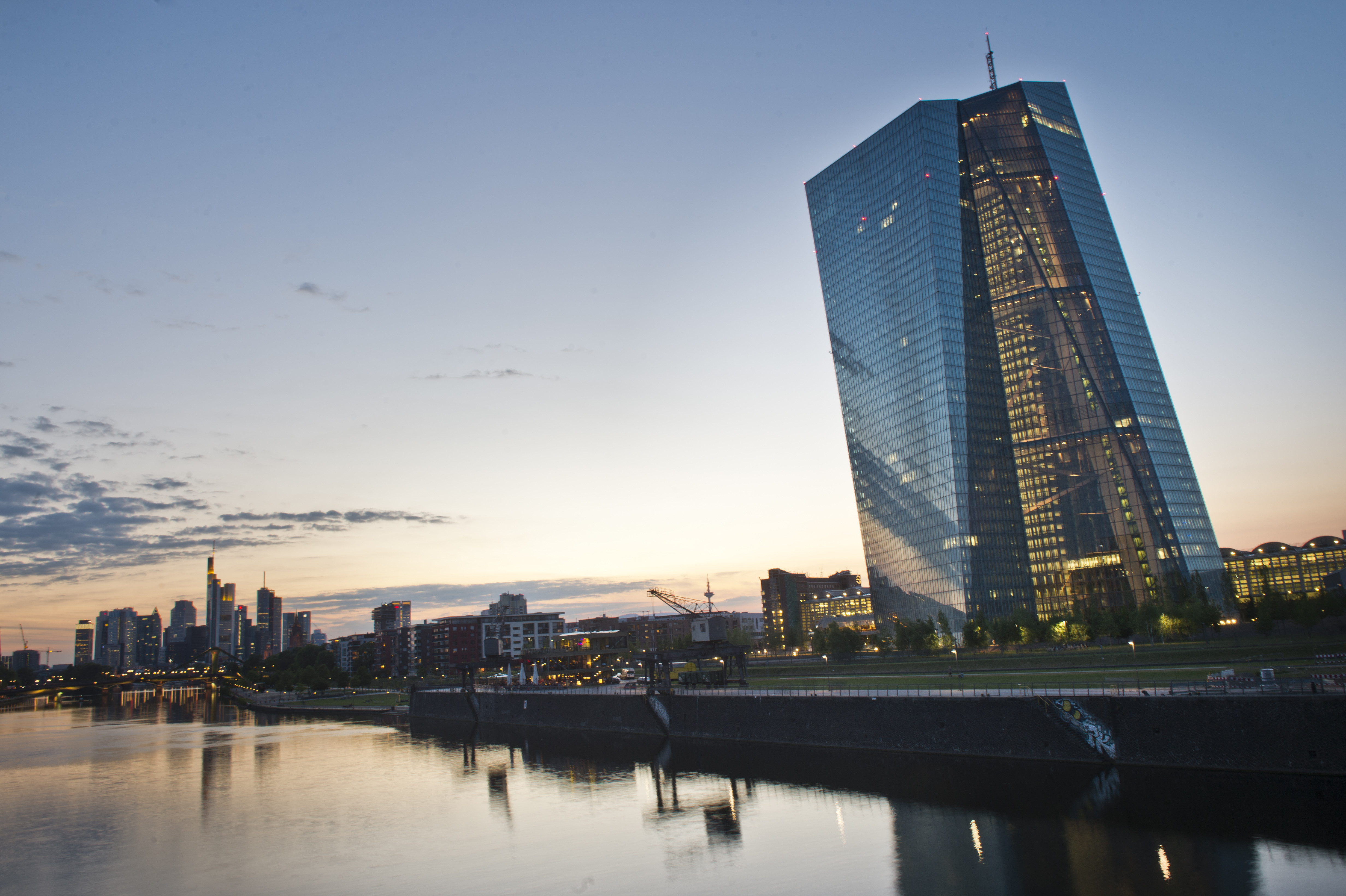 Headquarters of the European Central Bank in Frankfurt-am-Main, Germany. The ECB is one of a handful of central banks that have pursued a negative interest rate strategy. (Getty Images)

“The verdict is quite mixed,” says Nariman Behravesh, chief economist at IHS.

The ECB rolled out negative rates in 2014. But European banks are still reluctant to lend, the economy of the 19-country eurozone is barely moving and inflation remains well below the central bank’s 2 per cent target. Behravesh says Europe’s banks are still trying to recover from the financial crisis. Japan’s banks are a bit further along in the recovery process, he says, and negative rates might prove more effective in getting them to lend more.

Switzerland’s central bank had some success turning to negative rates in 2014 to rein in a rocketing currency that was hurting Swiss exporters, Pearce says.

Behravesh says Japan may be trying to drive the Japanese yen lower in advance of further declines in the currency of its trading rival China, which is trying to manage an economic slowdown.

“What they are hoping to do is buffer themselves from the troubles coming from China,” Behravesh says.
Source: HP