MONTREAL — Three of Canada’s largest airlines are allowing passengers to change bookings to destinations in Central and South America as well as parts of the Caribbean amid concern over the Zika virus.

The move by the Canadian carriers comes after several global airlines, including United Airlines and American Airlines in the U.S., announced they were offering refunds to passengers concerned about the virus, believed capable of causing serious birth defects. 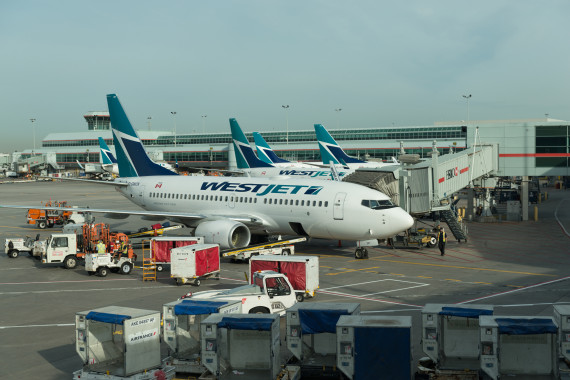 WestJet is allowing passengers to change or cancel a booking prior to travelling to infected areas. (Roberto Machado Noa/LightRocket via Getty Images)

The Public Health Agency of Canada has warned pregnant women to take precautions against mosquito bites when travelling to areas in Central and South America where there have been Zika outbreaks.

Since Zika became endemic in Brazil last year, about 4,000 infants have been born with small heads and underdeveloped brains, a condition know as microcephaly.

WestJet says any passenger can change or cancel a booking prior to travelling to infected areas. No medical notes are required.

“We are not going to ask someone to prove they are pregnant or planning on becoming pregnant,” spokeswoman Lauren Stewart wrote in an email.

The Calgary-based carrier said refunds will be given in the form of future travel credit.

The operator of Air Transat says pregnant passengers with a medical note and companions in their immediate family can reschedule or change destinations if they were booked to fly to countries that have been listed by the Pan American Health Organization as having the virus.

The company is not offering refunds and changes are only permitted for those staying in the same hotel room. 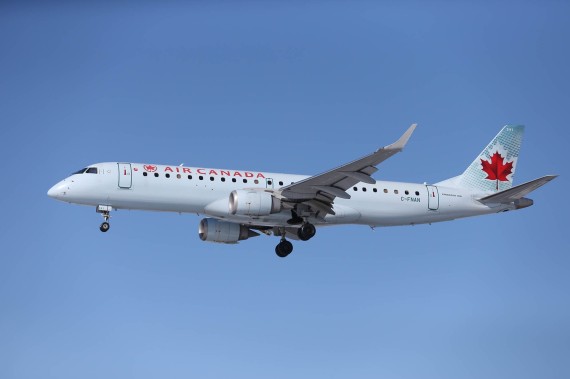 Air Canada is allowing woman and their travel companions to change bookings or receive a refund. The policy applies to those scheduled to travel on a flight operated by the carrier between Jan. 28 and June 26 with a ticket issued no later than Jan. 26.

“The decision to provide a woman with a certificate that she should not travel is at the discretion of her health-care professional,” said Air Canada’s travel advisory.
Source: HP