West Vancouver Teardown Home Hits The Market For Over $2 Million

The province’s royalty review panel did recommend, however, tweaks to the royalty framework for conventional oil and natural gas wells so that royalty rates better take into account the costs of drilling, instead of just production rates and commodity prices.

A flat five per cent royalty rate will be applied on those wells until their revenues equal a cost allowance, after which rates will go up.

The province will determine in the coming months how those cost allowance numbers will be crunched. The panel, led by ATB Financial’s Dave Mowat, also says the system should be agnostic about what type of resource a well produces. 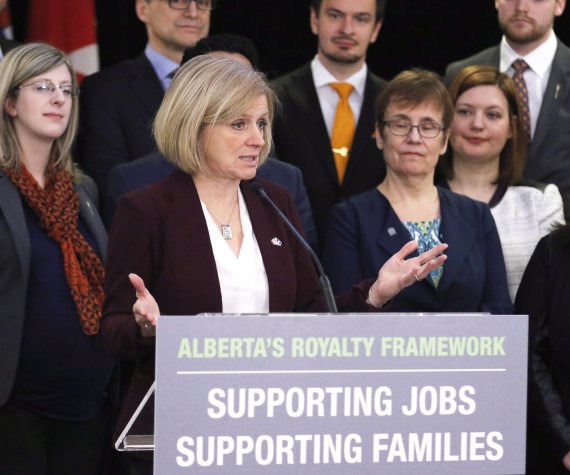 Today’s system — in which different rates apply to oil, natural gas and natural gas liquids — has been criticized as being too complex and making companies reluctant to explore because they don’t know what resource their drill bits will encounter.

The new system will take effect in 2017. Wells drilled prior to that will be subject to the existing rules for 10 years.

The panel’s recommendations have been accepted by the Alberta government.

“Our new royalty framework recognizes the reality of our economy today,” Premier Rachel Notley said in a speech Friday.

“It responds to the pain and the uncertainty that workers and families are feeling across our province. It is designed to encourage more investment and more jobs than we’d otherwise have.”

“It responds to the pain and the uncertainty that workers and families are feeling across our province.”

For oilsands, the royalty rates structure will be unchanged, but the panel said there was room for changes. For instance, disputes between companies and governments over what costs can be deducted “generate uncertainty” and “breed cynicism.”

In a statement, three industry players praised the new framework, saying it provides certainty for their businesses.

Mowat said the focus of the panel was less on the rates charged to producers and more on how to make the system work better. 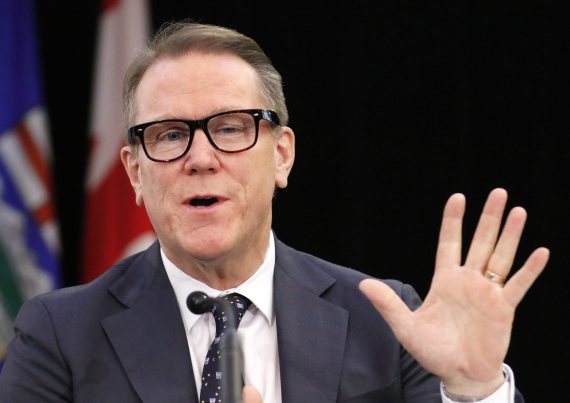 The panel recommends further examination into ways to encourage more “value-added” processing in the province — making more lucrative products out of raw resources, like petrochemicals from natural gas liquids.

The framework aims to reward oil and gas drillers whose costs are better than average. A capital cost index will be calibrated every year, so that it reflects the latest business conditions.

Cost stemming from the province’s new climate change policy will be baked into the cost allowance.