Nellie McClung Deserves To Be On Canadian Banknote: Manitoba Tories

Retaining Intrapreneurs: A Challenge Well Worth It

WINNIPEG — Manitoba’s Conservative leader is calling for suffragette Nellie McClung to be the first woman other than the Queen to be on a banknote.

Brian Pallister released a letter he wrote to the Governor of the Bank of Canada exactly 100 years after Manitoba became the first province granting women the right to vote. 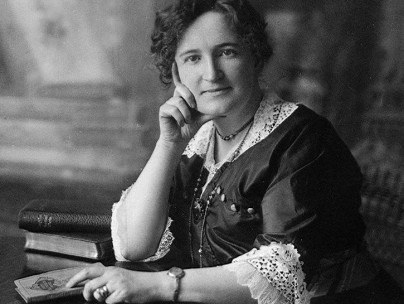 In the letter, he says McClung should be on Canadian currency in recognition of her role in the enfranchisement of women.

He says a planned commemorative coin is only temporary and McClung deserves to be singled out more permanently.

Pallister called McClung a “female pioneer and democratic icon” who would remind Canadians that everyone has a place in democracy.

McClung found tirelessly for women’s suffrage and was also one of the “Famous Five” — a group who won a landmark court ruling which recognized women as persons.