Uber Will Soon Be Officially Legal In Edmonton

OTTAWA — The federal government is revamping the way resource projects are reviewed in Canada — changes that include a requirement to look at upstream greenhouse gas emissions.

The new policy, which the government calls a transition step while it hammers out new permanent rules, will also require more consultation with Canada’s Aboriginal Peoples.

The changes apply to two contentious pipeline projects that are currently dominating headlines: the proposed TransMountain oil pipeline in B.C. and the Energy East project from Alberta to New Brunswick.

But they’ll also apply to all resource projects, including LNG and mining proposals. 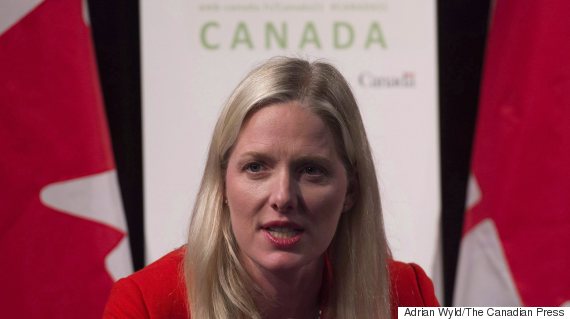 “We believe it is important and, in fact, essential to rebuild Canadians’ trust in our environmental assessment processes,” Environment Minister Catherine McKenna told a news conference Wednesday.

“We need to take into account the views and concerns of Canadians, respect the rights and interests of indigenous peoples and support our natural resources sector.”

Hearings on Kinder Morgan’s TransMountain twinning project are almost over and the government is extending the deadline for a decision by four months, pushing it to next December.

As for TransCanada’s Energy East, the government is extending the project review period by an extra six months and adding three temporary members to the National Energy Board in an effort to do greater public consultation.

“If we’re going to attract the investments we need to sustainably develop our energy resources..”

A decision on Energy East is now not expected before the middle of 2018.

The new assessment rules stress the requirement for input from indigenous communities; the government says it will provide funding to assist those deliberations.

“If we’re going to attract the investments we need to sustainably develop our energy resources, then we have to better engage Canadians, conduct deeper consultations with indigenous peoples and base decisions on science, facts and evidence,” Carr said.
Source: HP