Kinder Surprise USA: Why These Eggs Are Banned South Of The Border

OTTAWA — The Liberals appear poised to abandon the Conservative hardline approach to contract talks with public labour unions, a move that could cost federal coffers nearly $1 billion this fiscal year.

Major unions say the Liberal government has indicated it will repeal legislation introduced by their Tory predecessors that imposes changes on the civil service’s disability and sick leave system. 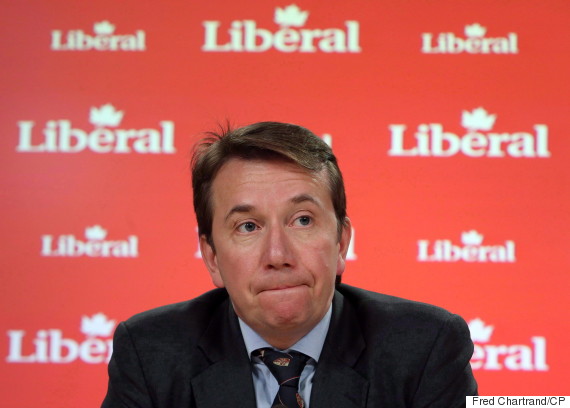 The Conservatives booked $900 million in savings to the government’s bottom line in last year’s budget, even though negotiations were still ongoing with the unions.

The new Liberal government updated the 2015-16 budget projection in November to a $3-billion shortfall — and Ottawa admits another $900 million could be shaved from the public books without the disability and sick leave regime.

Treasury Board President Scott Brison refused to discuss the potential fiscal impact, but insisted the Liberals would negotiate in good faith with the unions.