The Davos Man: We Are All Inheriting The Whirlwind

Five million litres of emulsion — a mixture of bitumen, sand and water — spilled into muskeg at the oilsands project southeast of Fort McMurray, Alta., which was also the site of a deadly explosion earlier this month.

The target date for identifying the root cause of the spill was Oct. 15 of last year, according to AER incident updates provided to the federal Natural Resources department last July.

The documents were obtained by The Canadian Press through an access to information request. 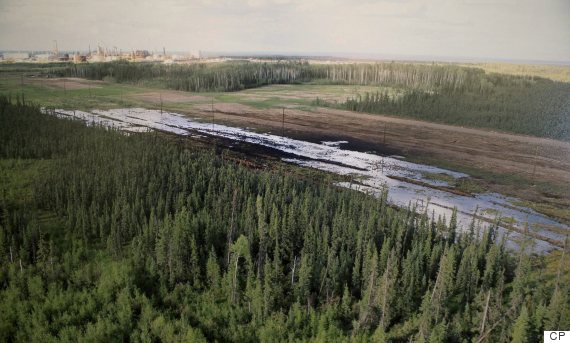 However, the documents noted that any legal or enforcement action triggered by the investigation would likely extend the deadline.

An AER spokesman declined to comment on an investigation that is still underway or elaborate on what legal and enforcement action the report was referring to.

The documents set out a long list of questions that aim to answer why the pipeline failure occurred and why it wasn’t detected earlier.

More specifically, the investigation is looking at:

— The operating conditions at the time of the incident

— Whether the leak detection system was active at the time

— Evidence of “abnormal” operations from the control centre

— Whether the pipeline was built according to its original design

— Whether it was operating within allowable temperature and pressure limits

— Whether staff complied with the company’s reliability management system

— What can be learned from failures of similar systems elsewhere 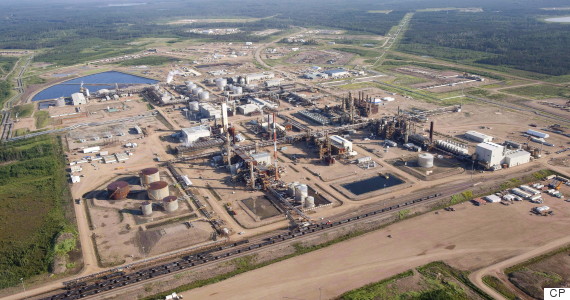 In August, the AER ordered Nexen to shut 95 pipelines in Alberta because it was non-compliant on matters related to pipeline maintenance and monitoring. (Photo: CP)

Nexen, a wholly subsidiary of Chinese state-owned firm CNOOC Ltd., has said the pipeline could have been leaking for up to two weeks before it was discovered by a contractor on July 15.

The double-walled pipeline — designed to carry raw bitumen from the ground to the processing plant —had been installed a year earlier and a warning system didn’t detect the leak. The pipeline, which used a relatively new technology, operated at 100 degrees Celsius in order for the thick bitumen to flow.

The AER updates said the mixture that spilled was one third bitumen, with the rest sand and water.

In August, the AER ordered Nexen to shut 95 pipelines in Alberta because it was non-compliant on matters related to pipeline maintenance and monitoring. Twenty-one of those remain suspended, but Nexen says they’re not required for operations. 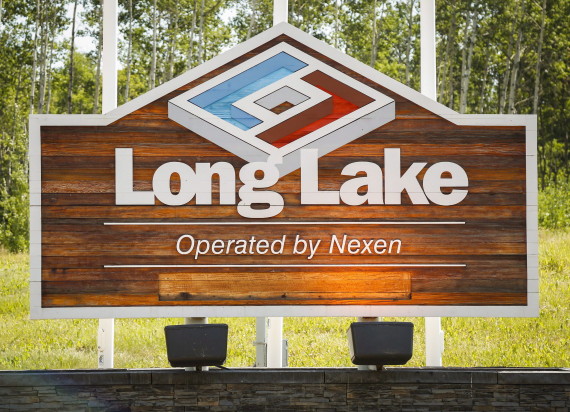 An unrelated explosion in Long Lake killed one worker and critically injured another. (Photo: CP)

Long Lake was able to restart fully in September.

Four months later — in a part of Long Lake unrelated to the pipeline spill — an explosion killed one worker and critically injured another.

The blast took place in a part of Long Lake’s upgrader, which converts tarry oilsands crude into easier-to-refine light oil. The facility remains shut and the explosion remains under investigation.