Low Canadian Dollar Enticing Americans And Others To Visit Canada

Canada Will Sign TPP Deal, But That Doesn't Mean It'll Ratify It: Freeland

NEW YORK— Breakfast around the clock is helping shake McDonald’s out of its slump.

The world’s biggest hamburger chain says the launch of an all-day breakfast menu and unseasonably warm weather helped lift sales by 5.7 per cent in the U.S. for the final three months of the year.

It’s the second straight quarter of domestic growth as McDonald’s fights to win back customers, and the best showing since early 2012. Globally, sales rose 5 per cent at established locations.

Shares headed for an all-time high before the market opened Monday. 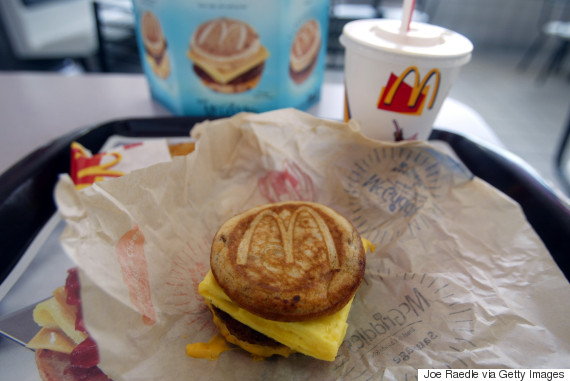 McDonald’s, which has more than 36,000 locations around the world, is working to turnaround its business under CEO Steve Easterbrook, who will mark one year on the job in March.

One of the biggest changes under Easterbrook was to make the Egg McMuffin and other select breakfast foods available past normal breakfast hours in the U.S.— an option many customers had long desired. The changes come after McDonald’s executives conceded they failed to keep up with changing tastes and saw sales slide.

In 2015, guest counts at established McDonald’s locations in the U.S. fell 3 per cent. That followed a 4.1 per cent drop the previous year. Guest counts declined globally as well during the period.

The latest sales jump in the U.S. marks the best showing since the first quarter of 2012, when comparable-stores sales rose 8.9 per cent. 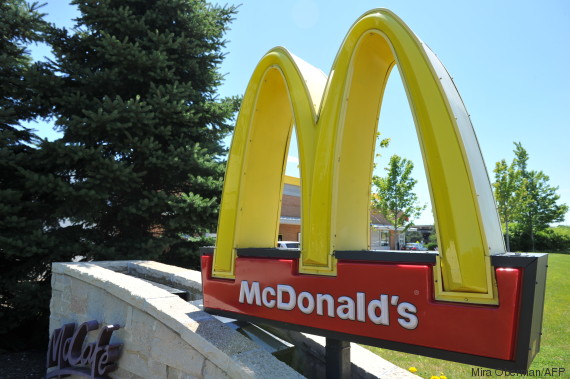