TORONTO — Ontario Premier Kathleen Wynne leaves this week for a 10-day trade mission to India, saying now is the time for Canada to foster more relationships with the burgeoning country.

“While we’re about to take a big step forward in India and start a new chapter in our partnership, it’s the evolution of a long-standing friendship that goes back generations,” she said at a recent pre-mission luncheon. “This can really be the year of Canada and India.”

Wynne’s trip coincidentally comes on the heels of another Canadian delegation to India — the Opposition Progressive Conservatives. Patrick Brown, who is friends with Indian Prime Minister Narendra Modi and had visited the country 15 times before becoming Tory leader last year, returned there earlier this month along with several Tory MPPs. 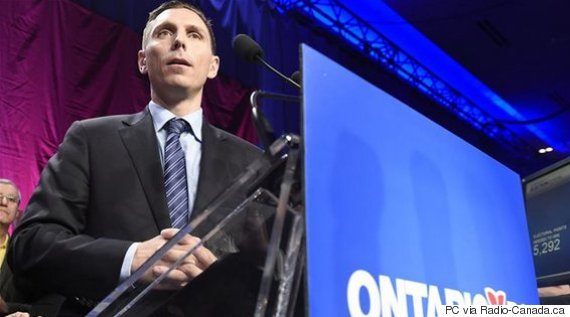 “Relationships matter. Relationships open doors,” Brown said over the phone Thursday as he was about to head for home. In addition to Modi, Brown met with several chief ministers and industrial leaders there.

Brown said he applauds Wynne for leading a mission to India to tap into a market where there is much interest in Ontario.

When asked if Brown’s trip stole some of her thunder, Wynne said she will be taking business leaders with her to generate “real business” in Ontario.

“Patrick Brown has travelled as a private citizen to India, I’m going as the premier of Ontario,” she said. “Patrick Brown can do what he chooses on his winter vacation.”

Brown said he would not respond to “personal attacks.” 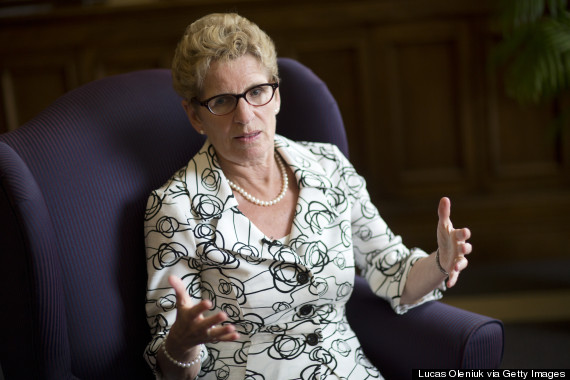 Kathleen Wyne says 2016 “can really be the year of Canada and India.” (Photo: Getty Images)

Wynne and her delegation will travel from Jan. 27 to Feb. 6 to New Delhi, Chandigarh, Hyderabad and Mumbai and will focus on infrastructure, clean technology, clean water and the life sciences sector. Ontario has pledged to spend $134 billion over 10 years on infrastructure, while India plans to invest over US$1 trillion in infrastructure over the next 20 years.

John Farrow, chair of the civil engineering consulting firm LEA Group Holdings, is one of the business delegates travelling with Wynne and is looking to build on the 25 years of business his company has already been doing with India.

“India is a country that is building a lot of infrastructure,” he said. “I think that the common element and one of the elements that links Ontario with India is they both have experience with rapid urban growth…Engineering has got a fairly low cultural content so if you can design a bridge in one language you can design it in another, which makes it a very international business.”

“This is a newer relationship in terms of solid business connections than for example China, so it will be on a different scale.”

Wynne said her trade mission to China last year resulted in $2.5 billion worth of agreements and she is hoping to build on that momentum.

“This is a newer relationship in terms of solid business connections than for example China, so it will be on a different scale, but I absolutely think that you will see there will be real business, real jobs, real exchange, real trade that will develop because of this trade mission.”

The delegates on Wynne’s trip will be paying their own way and a spokeswoman for the premier said the government members’ expenses will be posted once final.