How Much Of Canada's Energy Industry Is Foreign-Owned? Good Question

Showdown At Sundance: Uber Helicopter Pilots Vs. The Sheriff

OTTAWA — Prime Minister Justin Trudeau’s attempt Friday to attract more foreign investment to Canada comes as the government struggles to get a handle on exactly what foreigners own in the country’s crucial oil and gas sector.

Documents obtained by The Canadian Press show the Finance Department only has a rough estimate on foreign ownership in the energy sector — a key destination for investment from abroad.

The February 2015 briefing note addressed to deputy finance minister Paul Rochon says it’s likely between 40 and 50 per cent of the sector is owned by foreign investors.

Statistics Canada says foreign capital accounts for about half of all direct investment in Canada and the figure has climbed in recent years — including an increase of 5.8 per cent from 2013 to 2014. 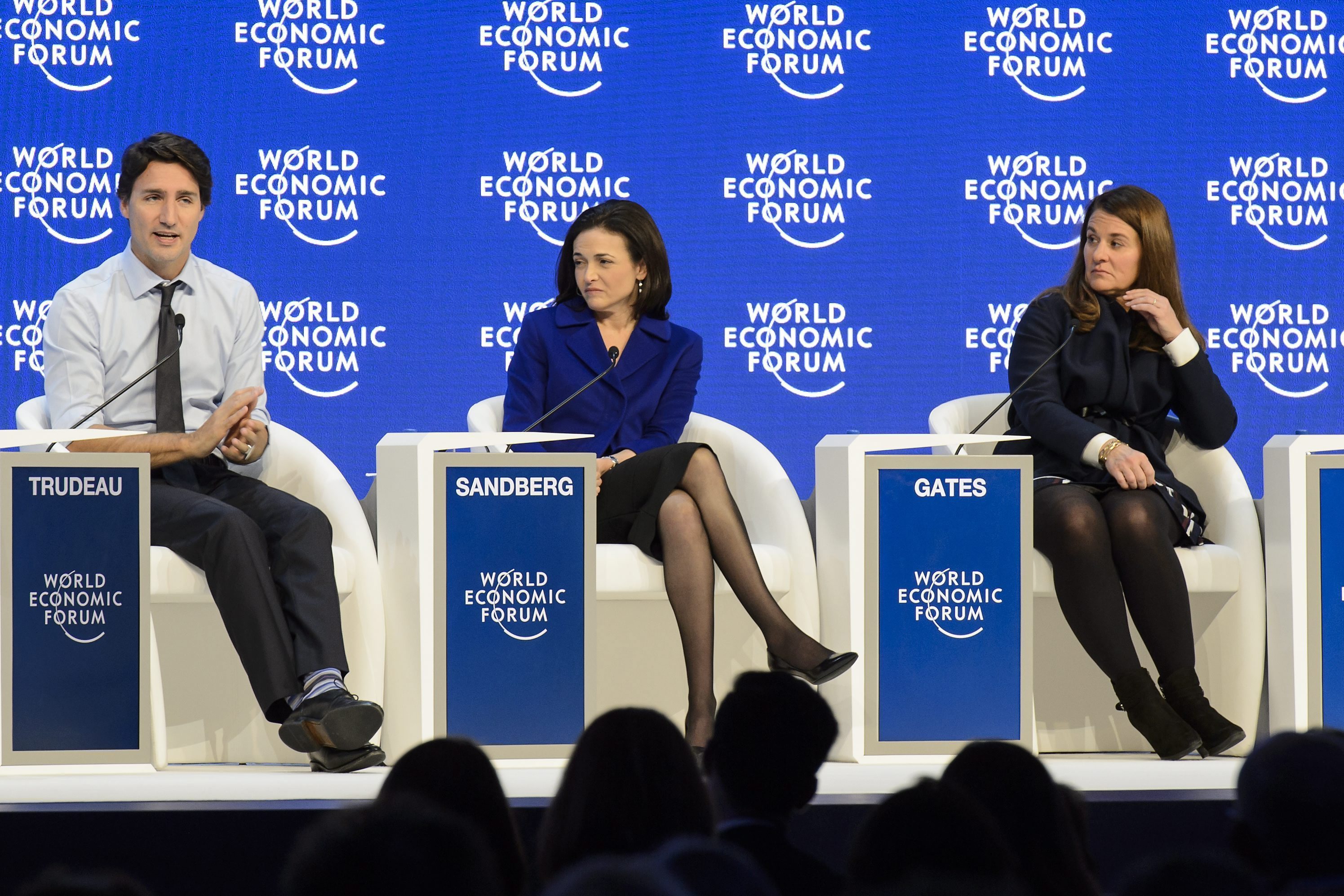 Trudeau has been using the global stage at the World Economic Forum in Davos, Switzerland to try and reel in more foreign investment to help Canada’s limping economy.

Foreign investment has at times been a contentious issue in Canada and the former Conservative government wrestled for years to find a policy mix that would make everyone happy.

The Tories, however, ended up sending mixed signals by blocking the takeover of Potash Corp., and changing the rules for state-owned enterprises after allowing a Chinese-owned company to buy Nexen Energy.

The briefing note, obtained by The Canadian Press under the Access to Information Act, attempted to pin down foreign ownership in the energy sector.

“A significant amount of foreign capital was brought into Canada to expand oil and gas production,” the document said.

“Unfortunately, there are no precise data on the foreign-owned share of the oil and gas sector.”