Mental Health Is The Key To Workplace Wellness

HALIFAX — Ikea has announced plans to build a full-size store in the Halifax area, the first of 12 new stores the Scandinavian furniture chain will roll out across Canada over the next decade.

Stefan Sjostrand, president IKEA Canada, said the 328,000 square-foot store will be located in Dartmouth Crossing and will include a showroom, playroom and restaurant featuring the company’s signature Swedish meatballs.

Construction is expected to start this summer and will take roughly 14 to 16 months to complete, said Sjostrand. 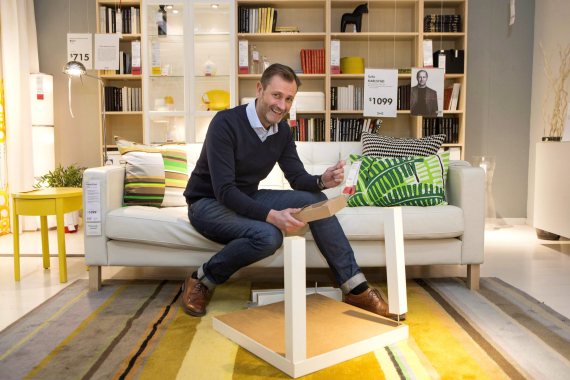 He said the decision to set up shop in Halifax came after more than a year of site visits and consultations and was based on factors such as population and location accessibility.

“It’s important that we’re close to where the main traffic is, so we can reach as many people as possible,” said Sjostrand, who is originally from Sweden.

“There was also a site ready for us, so that speeded up the process to become the first stop on this fantastic expansion journey we have in front of us.”

Sjostrand wouldn’t say if there are more Ikea stores in Atlantic Canada’s future. But he said he believes people will travel from across the region to visit the Halifax store. 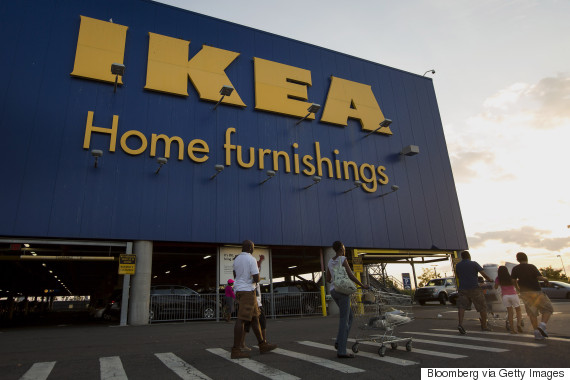 People walk in the parking lot of an Ikea store in the Brooklyn borough of New York, on Sept. 19, 2015. (BLOOMBERG VIA GETTY IMAGES)

“The combination of our knowledge of how people live their lives at home, and our inspiration, low prices and quality, it gives customers reasons to visit our stores,” said Sjostrand.

The new store marks the return of Ikea to the province. The business opened their first Canadian store in Halifax more than 40 years ago but it closed several years later, said Sjostrand.

“If we can support our customers to live a more sustainable life at home, that could have a huge impact on their environment.”

He said the new store will be the most sustainable store in Canada, with rooftop solar panels providing electricity to the building, a geothermal energy generation system for heating and cooling and LED lighting throughout the store.

“It’s so important to work towards sustainability. Sustainability should not be a luxury for a few, it should be available to many,” said Sjostrand, adding that Ikea sold more than one million LED bulbs in Canada over the past year.

“If we can support our customers to live a more sustainable life at home, that could have a huge impact on their environment.”

Sjostrand said the company is aiming to be energy independent by 2020.