Airbnb Is Kind Of Sick. HomeAway (And Nick Offerman) Show Us Why.

Millionaire Immigrant Investor Program Lures Only 7 Instead Of 60

The December inflation reading in the latest consumer price index from Statistics Canada followed a 1.4 per cent year-over-year increase in November.

The agency says on top of higher produce prices compared to a year earlier, Canadians were also paying considerably more for home and mortgage insurance, automobiles and electricity. 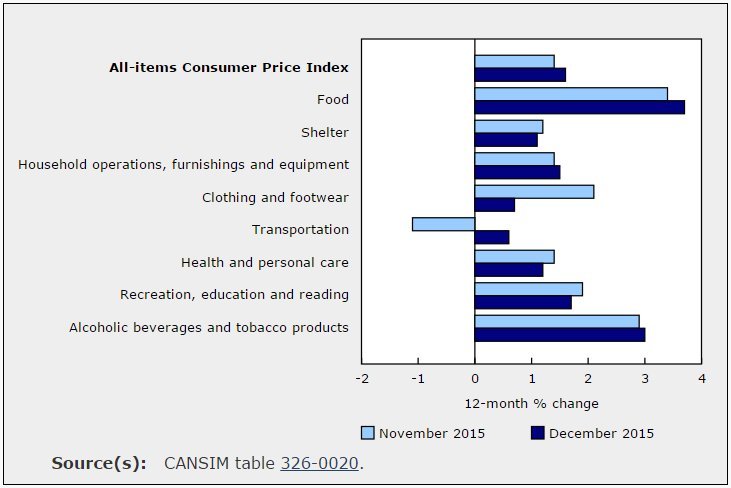 The core inflation rate, which excludes some volatile items such as gasoline, was up 1.9 per cent last month, slipping below the two per cent mark for the first time since July 2014.

The agency released its year-end review for 2015, which showed the country’s annual average increase in inflation was 1.1 per cent.

Statistics Canada also says retail sales in November were up 1.7 per cent compared to the previous month as Black Friday promotions and a boost in sales at new car dealerships helped push the total figure up to $44.3 billion. 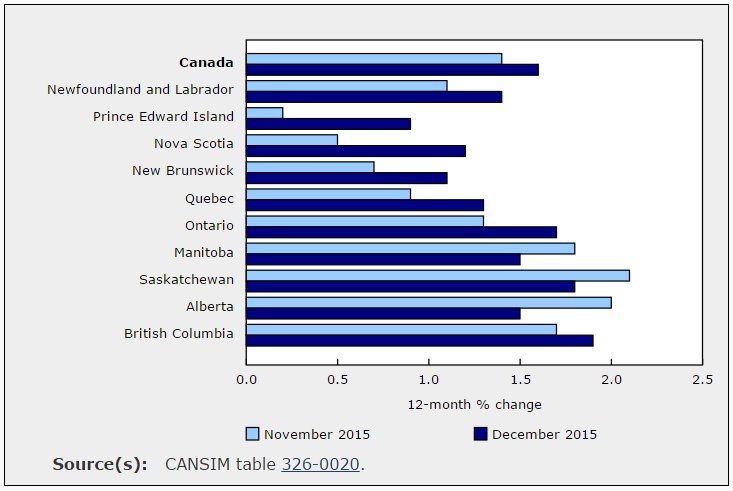