Why A Low Loonie Could Help Make Canada An Innovation Economy

'Having it All' Should Be The Norm, Not The Exception

TORONTO — Industry watchers say the tumbling loonie is a blessing in disguise when it comes to Canadian startups and the innovation economy as U.S. venture capitalists look to make their investments go further.

As the resource boom that helped fuel Canadian growth over the past decade continues to go bust, Canada’s commodity-sensitive currency has lost nearly 40 per cent of its value and now trades at near 13-year lows.

While that spells trouble for snowbirds looking to travel abroad and for shoppers facing higher prices on imported goods, it presents an opportunity for foreign investors, says Steve McCartney, vice-president at Communitech, a Waterloo, Ont., startup incubator.

“In terms of the dollar, Canadian companies would look like they would be an excellent value for them at this point,” he said.

The cheap loonie is also an advantage for startups when they’re making their pitch, he said, because many of them take in revenue in American dollars but pay operating costs in Canadian currency. 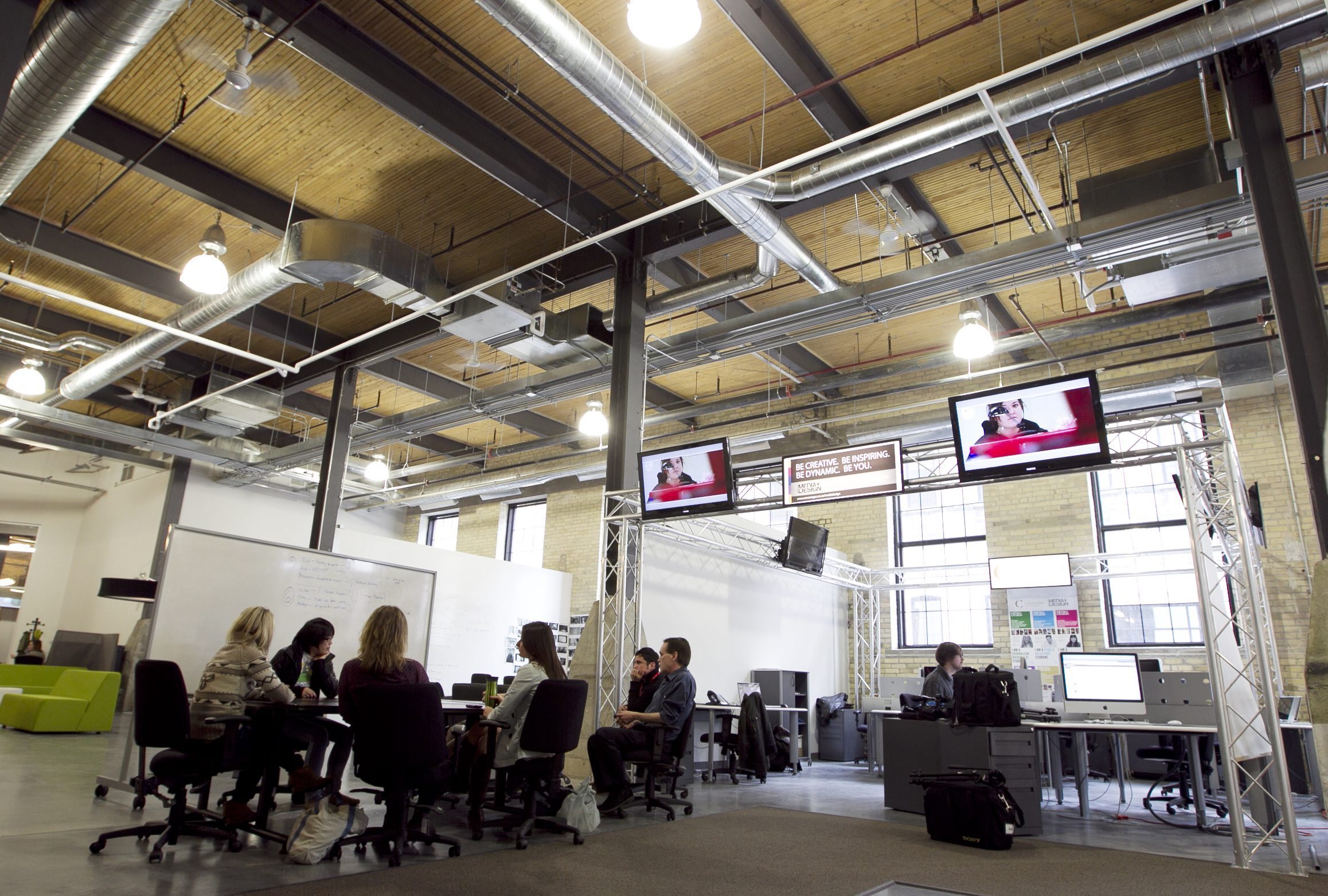 And for young companies looking to compete with established players, the low loonie allows them to compete more aggressively on price, he added.

John Somorjai, who heads the venture capital arm of Salesforce, an American cloud computing and customer management company, said his company has seen great results from its Canadian investments, including video marketer Vidyard.

And while the exchange rate is one factor, what’s most important is the level of talent being produced by Canadian universities and the quality of the ideas being pursued by entrepreneurs, he said.

“We’ve made great investments and we’d love to do more in Canada,” he said.

Somorjai said Canadian startups tend to look to the United States for growth capital when they’re already doing business and looking to scale up their revenues and customer base. 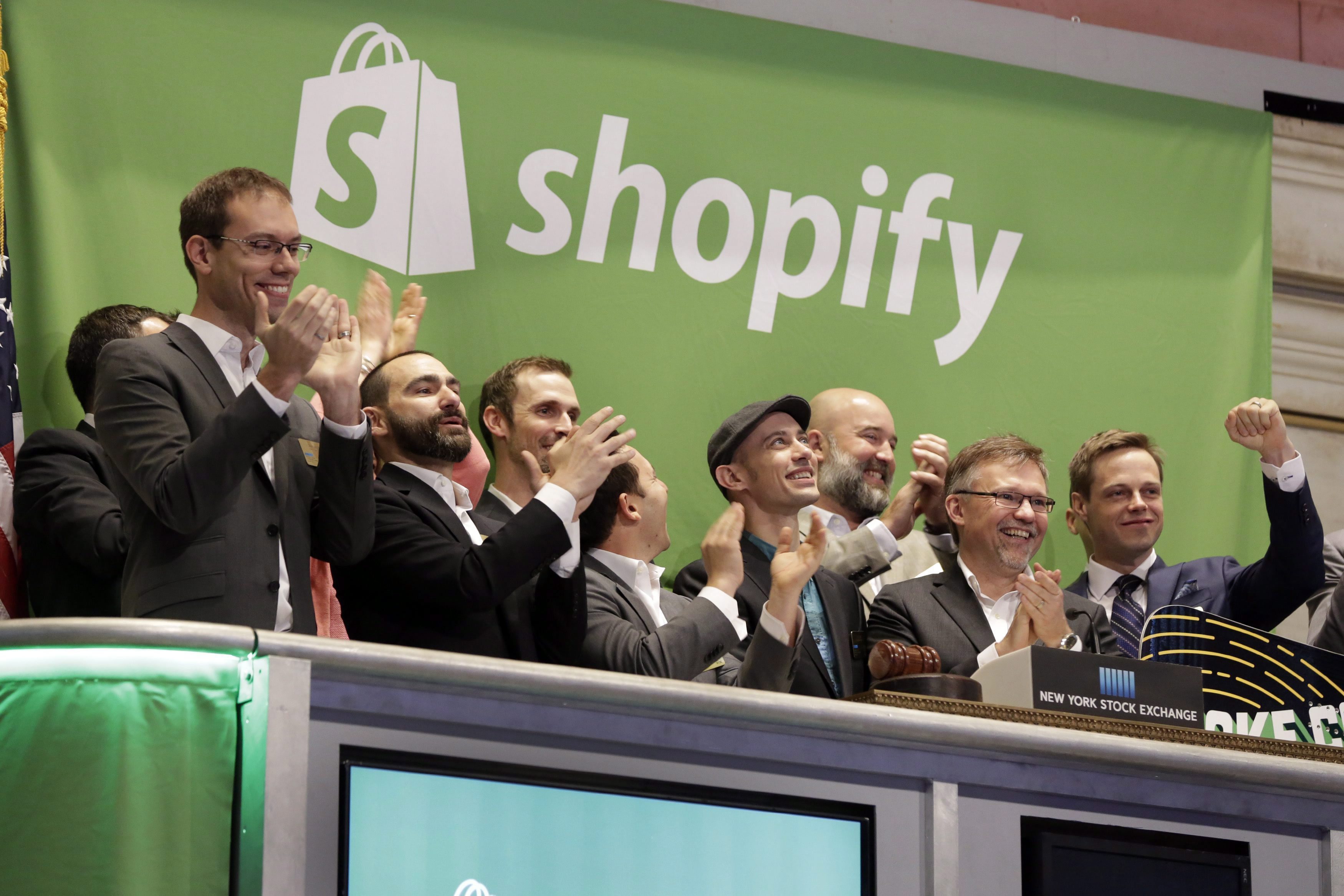 Paul Salvini, who heads the Accelerator Centre in Waterloo, Ont., said $1 million is the level of funding at which most startups look to the American venture capital ecosystem.

One of the big issues for companies at that stage is getting noticed in a crowded marketplace, Salvini said.

Many venture capitalists do not range far from their home base in Silicon Valley and the area surrounding San Francisco, he said.

“The lower dollar might give them a reason to want to come and take a look,” Salvini said.

Beyond attracting American investors, the loonie’s fall against the greenback is a chance to focus Canadians on startups and the innovation economy and away from more cyclical industries, he added.

“We have to look at what our response is to the low dollar as the world moves towards a knowledge economy and an innovation economy,” Salvini said.