Trudeau Drops Humblebrag About University Of Waterloo In Davos Keynote

REGINA— Political leaders in Saskatchewan and Alberta are welcoming word of federal money to help with infrastructure projects during tough times.

The federal government has been saying it wants to fast-track $13.1 billion in existing infrastructure cash. Of that, $704 million is earmarked for Alberta and $361 million for Saskatchewan, meaning the two provinces— both hit hard by the oil price crash— could see a quick infusion of about $1 billion.

There has been no formal announcement from Ottawa.

“If it’s true that the federal government is indeed looking at some specific ways to help the West with respect to the economic challenges that are being faced in the energy sector, it’s very positive,” Saskatchewan Premier Brad Wall said Wednesday. 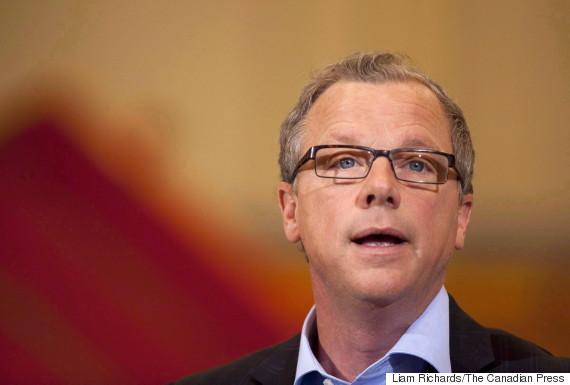 Saskatchewan has infrastructure projects that could be presented to the federal government right away, including twinning of some major highways, he said.

“We welcome it. There are some questions around what the criteria will be for the money and what the cost-sharing formulas might be,” said Mason.

It’s too early to say which projects in Alberta would be at the top of the list, he added.

“What we want to do is make sure that we get the biggest bang for the buck … to create as many jobs and as many infrastructure projects as possible.” 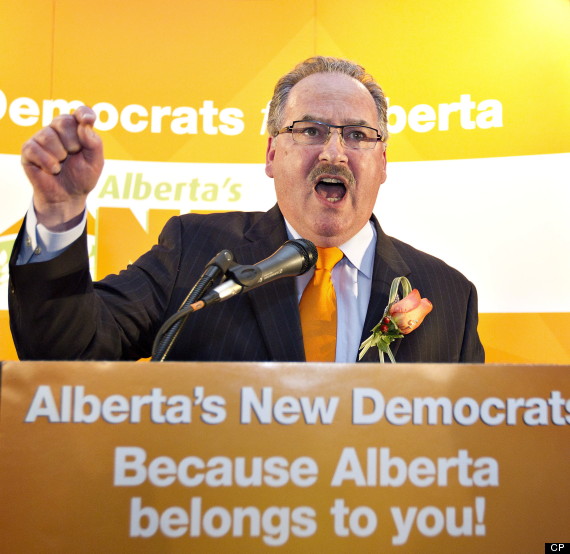 Wall said he has not been given specifics on how much cash may be involved and numbers did not come up during a discussion with Prime Minister Justin Trudeau on Monday.

“He understands … that the West has been contributing in significant ways to the Canadian economy and to (equalization) transfers for the better part of a decade, for 10 solid years,” said Wall.

“He said we also need to recognize that when the sector’s facing some challenges, that the federal government should explore ways to be helpful.”

Equalization is a federal program that transfers funds from “have” to “have-not” provinces, so that poorer jurisdictions can offer government services at levels similar to elsewhere.

“Have-not” provinces that received cash in 2015-16— Quebec, Ontario, Manitoba, Nova Scotia, New Brunswick and Prince Edward Island— will get payments again next year. That means economies hurt by the drop in oil prices, such as Alberta and Saskatchewan, will continue to pay into the program as “have” provinces. 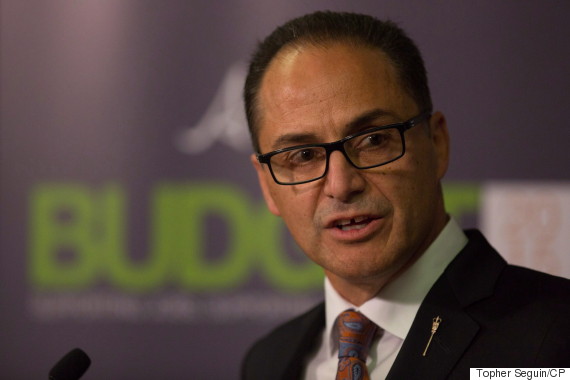 It’s been a difficult year for Saskatchewan’s bottom line. The oil-price shock has erased about $500 million in revenues from the province’s $14-billion budget and Wall suggested it’s going to be a deeper and longer-lasting challenge than first thought.

Alberta Finance Minister Joe Ceci has said low oil prices may force him to shelve millions of dollars in plans promised by the NDP government. The projected deficit for this year’s budget is already more than $6 billion.

Federal Finance Minister Bill Morneau has rejected a call to tinker with equalization. He said fiddling with the program would be challenging and something the government would only undertake with a great deal of caution.

Morneau suggested infrastructure investments could help ease some of the pain in Canada’s ailing oilpatch.

—With files from John Cotter in Edmonton
Source: HP