It's Canada's Turn To Re-Engage Relations With Iran

Ninety journalists at daily newspapers are expected to lose their jobs after Postmedia informed staff the company would be merging newsrooms across the country.

An internal memo from CEO Paul Godfrey told staff that newsrooms in Vancouver, Calgary, Edmonton, and Ottawa would be merging, although the company would be maintaining “separate brands in each of these markets,” the memo said. 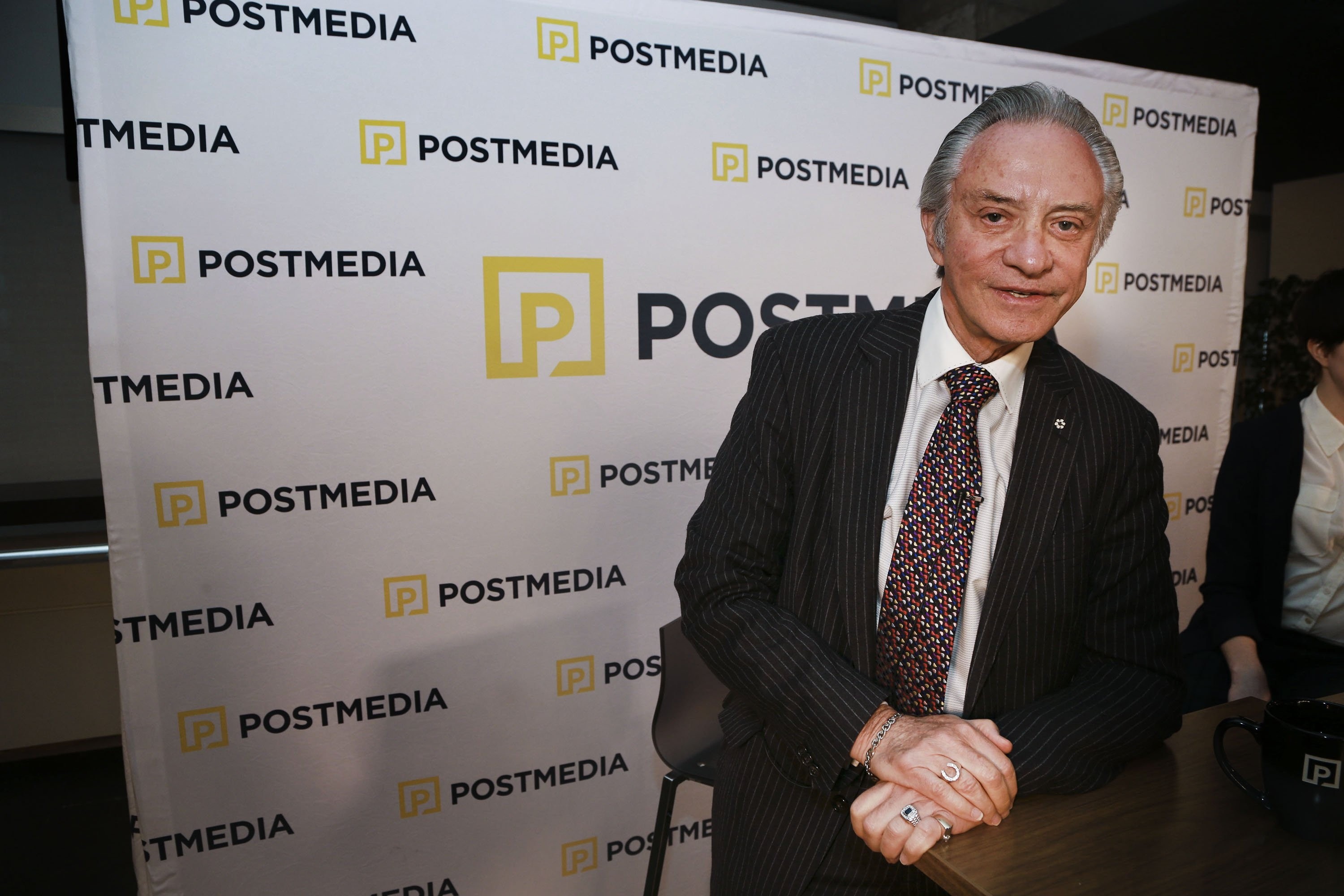 Postmedia owns the National Post, the Calgary Herald, the Edmonton Journal and Vancouver Sun and Province newspapers, among others. It also owns the Sun Media chain of newspapers, which includes newspapers in Calgary, Edmonton and Ottawa.

Here’s the memo from Paul Godfrey on the cuts. #cdnpoli pic.twitter.com/gfaYbgrOmi

At the Edmonton Journal, staff were told that the Journal’s managing editor Stephanie Coombs and editor-in-chief Margo Goodhand “have left the organization,” according to The Globe and Mail.

Super sad to say that as of today, I’m no longer with the @edmontonjournal. It’s been a privilege to work there and tell Edmonton’s stories.

Getting laid off is giving me a peek at what my funeral might be like! Everyone is saying such lovely things. You all are too kind. 🙂

So sorry to leave that tremendously talented @edmontonjournal newsroom. No regrets.

Two sports reporters at the National Post also confirmed they were losing their jobs Tuesday.

Sad to say I’m also part of the Postmedia cuts today. So grateful for the opportunity @npsport gave me

Count me as one of the ones affected by the cuts. It was a fun 4 months and I learned a lot. https://t.co/pKftFAQ7B4

Kevin Griffin, who writes a blog for the Vancouver Sun, tweeted that the Sun and the Province’s newsrooms would be combined.

Rumours swirled last November about the future of dailies in Calgary, Edmonton and Ottawa after Frank Magazine alleged Postmedia would merge the company’s newspapers with the cities’ Sun editions.

Last week, BuzzFeed leaked news that Godfrey had requested a call with Ottawa Mayor Jim Watson, but Godfrey wouldn’t say whether the meeting was personal or professional.

“Why would I tell somebody who works for the great organization called BuzzFeed?” Godfrey said.

It’s hard not to think of the $400,000 bonus Paul Godfrey received in November for the Sun deal. https://t.co/Z7dX3yVzR0