Last Working Coal Mine On Vancouver Island Shuts Down, Marking End Of Era

Reinventing Retirement: How To Embrace Your Own Unique Post-Work Life

The last working coal mine on Vancouver Island has halted production indefinitely, marking the end of an industry that established towns, a railway, and some of the province’s first labour unions, says a B.C. historian.

The owners of Quinsam coal mine near Campbell River suspended operations earlier this month, stating the move is in response to a decline in coal prices and market demand.

“In so many ways, coal has laid the foundation for the island,” said University of Victoria history professor John Lutz.

“Between the 1850s and the early 20th century coal was the main economic resource on the island.” 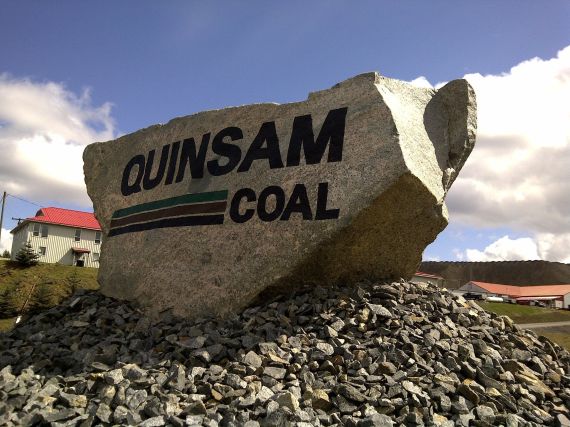 Lutz told All Points West host Robyn Burns that when Hudson’s Bay Company first established a post on the island in 1849, the traders looked for other resources because there wasn’t a lot of fur for them to sell.

“The First Nations saw the Hudson’s Bay Company burning coal in their forges, where they were working iron, and they said, ‘We see you bringing that all the way from England. We have some of that stuff here,’ ” Lutz said.

The First Nations became the first coal miners on the island, working on some sites up until the 20th century, Lutz said.

“They turned their wealth in coal into other wealth.”

He added that places like Nanaimo, Ladysmith and Cumberland owe their existence to coal. As well, some of the island’s major architectural structures were built from coal fortunes.

“Craigdarroch Castle and Hatley Castle were built by the Dunsmuir family who became the lead entrepreneurs in the coal mining industry, and they turned their wealth in coal into other wealth,” Lutz said.

“So when the federal government wanted to build a railway on Vancouver Island, it was the Dunsmuirs, with their coal money, who got the contract to build the Esquimalt and Nanaimo Railway.”

Lutz added that coal was also responsible for some of the province’s earliest labour disputes and the formation of unions because the Dunsmuirs’ response to falling coal prices was to drop miners’ wages.

“The response of the miners, especially in the Dunsmuir mines, was to strike,” Lutz said. “So the first unions in B.C. are tied to the coal industry.”