Your Bankruptcy Score May Be Behind That Refused Loan

Anti-Hunting Activists Shouldn't Ban Your Saturday At A Hunting Show

A statement from Goodwill Industries of Toronto, Eastern, Central and Northern Ontario, says 10 donation centres and two offices will also be closed.

The outlets are located in the Greater Toronto Area, Barrie, Orillia and Brockville, leaving 430 workers in limbo.

A lawyer with the Canadian Airport Workers Union, which represents the workers, says the workers were greeted with locked doors when they showed up for their shifts Sunday morning. 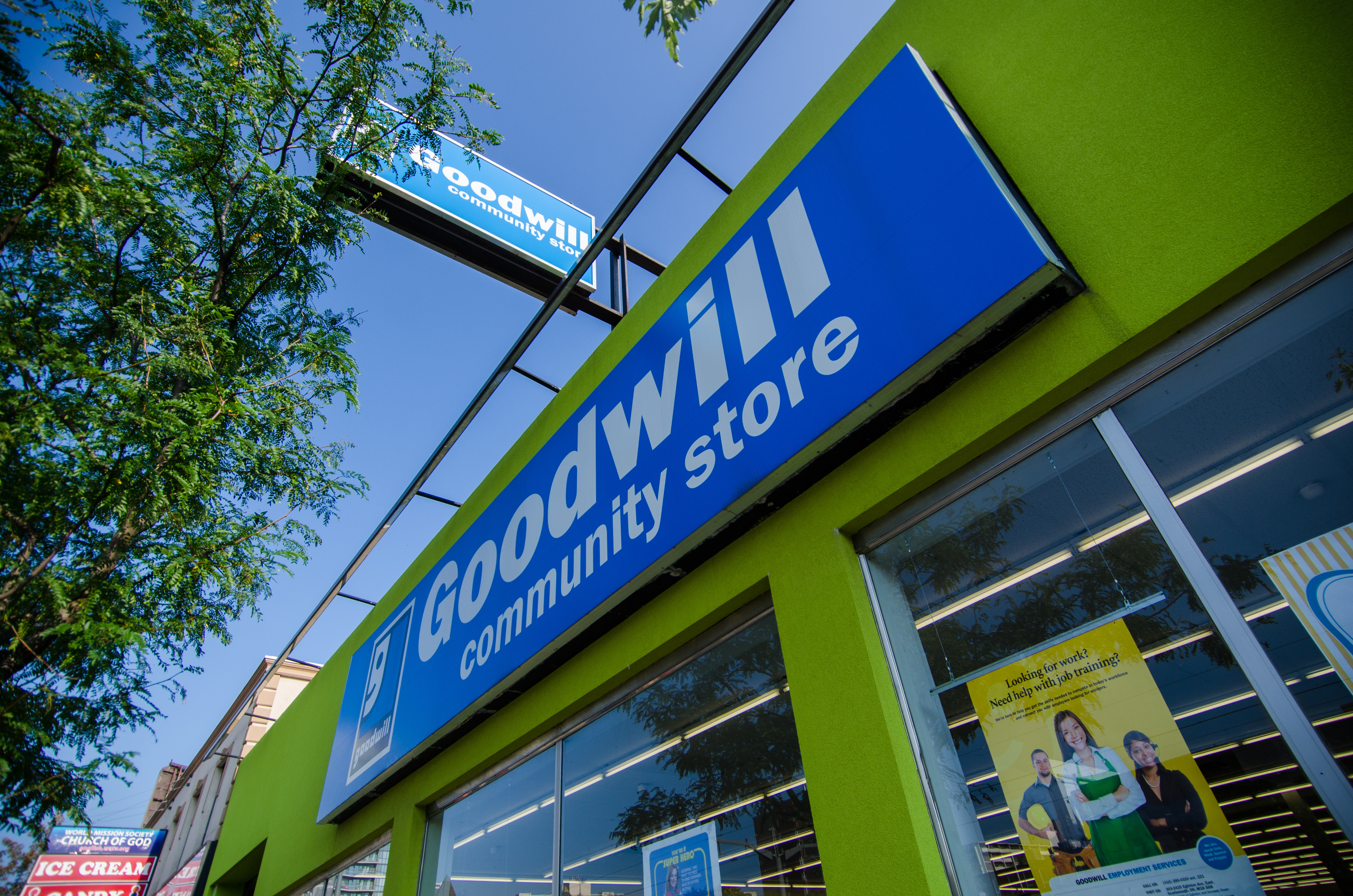 A Goodwill location in Toronto. (Photo: Arbron via Flickr)

Goodwill Chief Executive Keiko Nakamura says a variety of options are being explored to continue operating.

“Currently, this is a fluid situation and Goodwill is exploring a variety of options to continue its decades-long mission,” Nakamura said in the statement issued Sunday.

“Goodwill will be reaching out to the union, stakeholders and all levels of governments to bring clarity as soon as possible.”

Goodwill cites a number of factors behind its cash flow problems, but doesn’t spell out what they are.

Ellickson said a meeting had been scheduled between the union and Nakamura but it never was held. Management refused to give the union any details, he said.

The non-profit group has operated for more than 80 years in Ontario providing affordable goods and helping people gain access to training and work.
Source: HP