Down, Down, Down: TSX, Loonie Slide As U.S. Market Has Worst Start To Year Ever

Is There A Bright Side To the Shrinking Loonie?

TORONTO — The Toronto stock market has closed at its lowest level since June 2013 as oil prices and the Canadian dollar continued to plunge.

The loonie is now undergoing its longest losing streak since it started trading freely against other currencies in the early 1970s.

Meanwhile, New York markets wrapped up what has been their worst two-week start to a year ever. 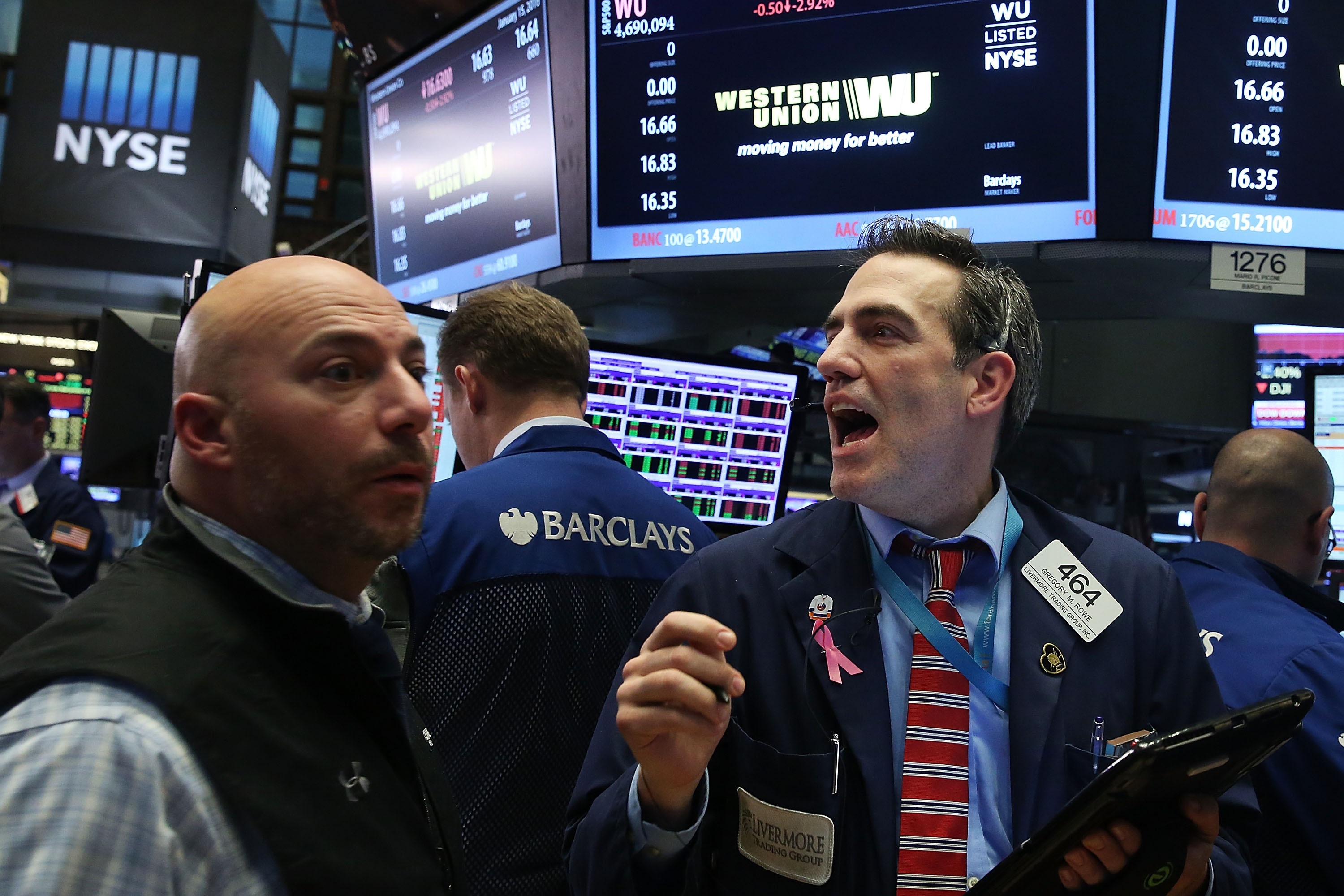 Traders work on the floor of the New York Stock Exchange (NYSE) at the end of the day on January 15, 2016 in New York City. (Getty Images)

On commodity markets, the February contract for benchmark crude oil fell $1.78 to US$29.42, a low not seen in more than a decade. Western Canadian oil, which sells at a discount to the benchmark price,

February natural gas fell four cents to US$2.10 per mmBTU and March copper shed three cents to US$1.94 a pound.

— The Canadian Press, with a file from The Huffington Post Canada
Source: HP