Canadian Home Prices Have Soared 12% In The Past Year, Led By 'Wild' Vancouver

What Is B.C.'s Energy Future After The Paris Climate Agreement?

Vancouver led the way, with sales up 33.7 per cent in December over the same month a year earlier. Prices soared 19.7 per cent in that time. 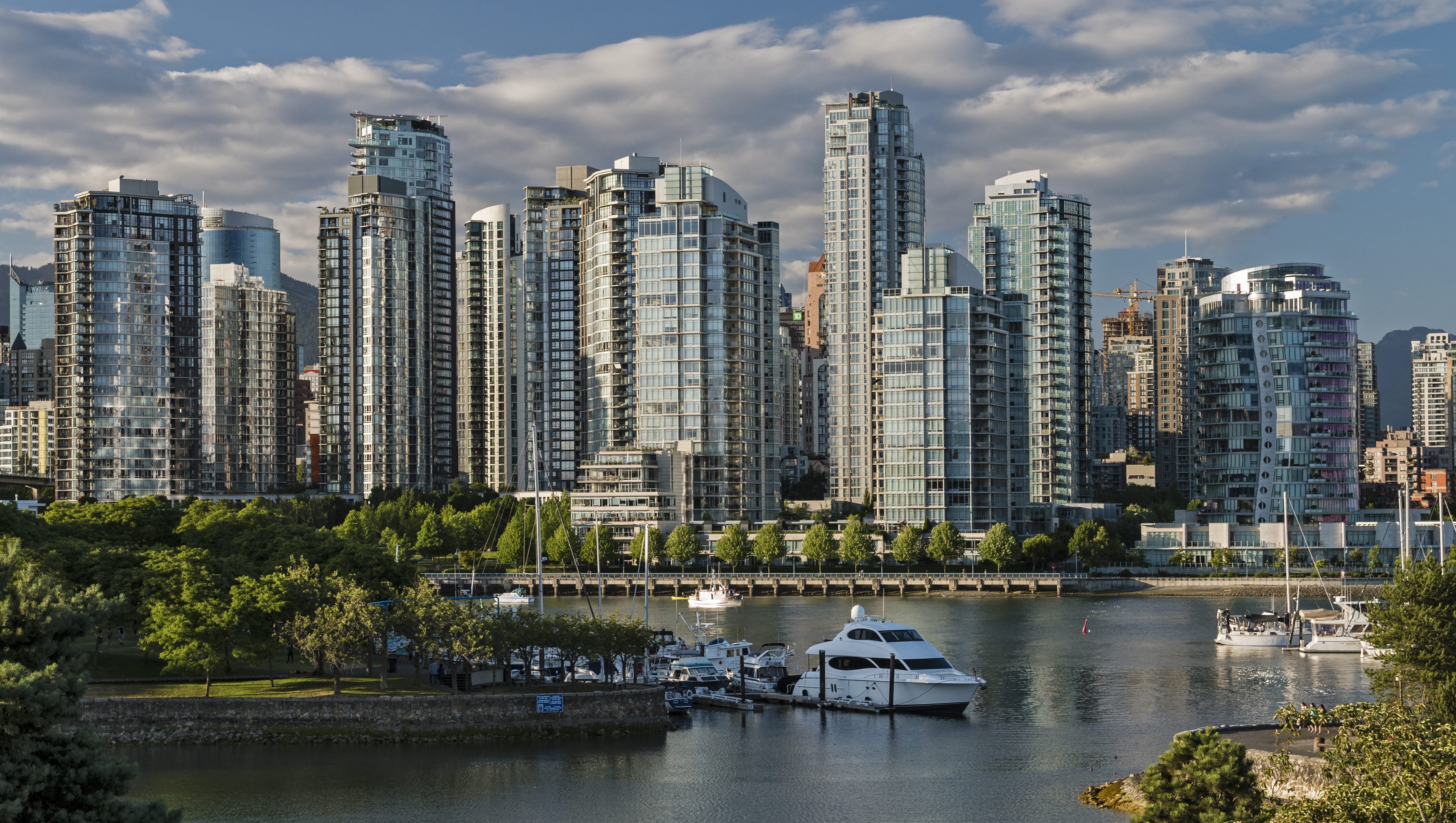 “We have run out of superlatives to describe just how wild its market is,” BMO senior economist Sal Guatieri said of Vancouver’s housing market.

Sales were up 11.2 per cent in Toronto over the past year, while prices rose 10 per cent.

Prices in recession-hit Calgary are down 0.4 per cent on the year, with sales falling 20.8 per cent. Regina saw the largest price decrease, down 7.5 per cent, with sales down 11.9 per cent from a year earlier. 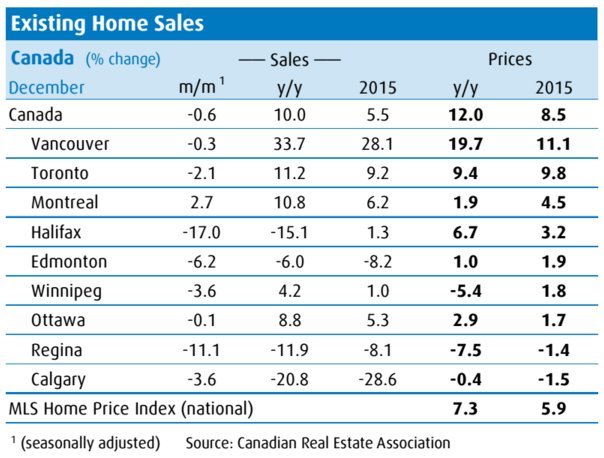 Guatieri says that with the possibility of a further interest rate cut from the Bank of Canada on the horizon, the red-hot real estate markets in Vancouver and Toronto are unlikely to see a significant pullback.

However, price gains in those markets could be “less frothy,” Guatieri said in a note to clients.

“The pain in the oil-producing regions will persist, if not intensify, until oil prices show a pulse,” he added.

TD economist Diana Petramala said home sales could spike in January as buyers look to pre-empt changes from Ottawa requiring higher down payments for homes worth between $500,000 and $1 million, which will take effect in mid-February.

Compared to the previous month, homes sales slipped in December by 0.6 per cent, the Canadian Real Estate Association said. Sales were down in Calgary and Edmonton as well as York Region and Hamilton-Burlington in Ontario.

— The Canadian Press, with a file from The Huffington Post Canada
Source: HP