VANCOUVER — An alliance of First Nations is celebrating a British Columbia Supreme Court ruling that it says could set back the Northern Gateway pipeline by years and throw a wrench into another high-profile project review.

The case was brought forward by the Gitga’at First Nation and Coastal First Nations, which represents nine aboriginal communities along B.C.’s northern and central coast, including the Gitg’aat.

At the centre of the challenge was an equivalency agreement in which British Columbia gave the National Energy Board the power to review the controversial pipeline proposal. The court found the province “breached the honour of the Crown” by failing to consult with the Gitga’at and Coastal First Nations. 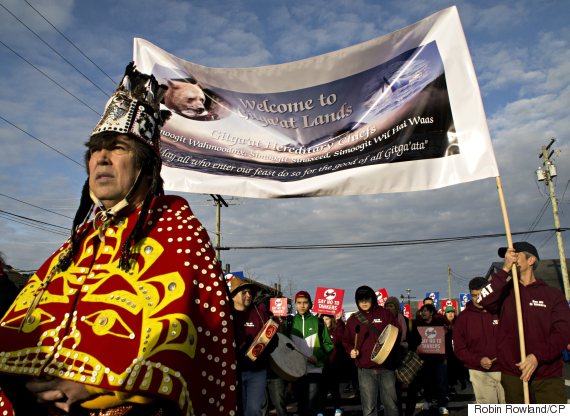 That means the equivalency agreement is invalid and the province must make its own decision on Northern Gateway — after consulting with and accommodating First Nations along the route.

“We’re now at the point where if Northern Gateway as a company wanted to move ahead, it would almost have to start over,” said Art Sterritt, a member of the Gitga’at who’s been a staunch opponent of Northern Gateway.

Northern Gateway has had a federal permit in hand — with 209 conditions attached — since mid-2014, but the company has not officially committed to building the project. Instead, it has been looking to garner support from First Nations along the route.

The ruling is the latest setback for the project, which aims to ship 525,000 barrels of oilsands crude a day to the port of Kitimat, B.C., for export to Asia. The federal Liberal government has said it wants to formalize a tanker ban on B.C.’s north coast — a move many say would essentially kill the project.

“As far as I’m concerned, the province should congratulate us on this win even though they opposed us in the court.”

Northern Gateway spokesman Ivan Giesbrecht said Enbridge remains committed and that the NEB’s review was one of the “most exhaustive” in Canadian history.

“Approval of the project falls within federal jurisdiction and this decision from the British Columbia Supreme Court does not change that approval or the project’s environmental assessment,” he said, adding the company would continue to work with all levels of government.

The B.C. government said this week it could not support Kinder Morgan’s Trans Mountain expansion, which would triple the amount of crude shipped from Alberta to the Vancouver area, because it hasn’t met its five conditions.

“As far as I’m concerned, the province should congratulate us on this win even though they opposed us in the court,” said Arvey. “The court essentially provided the province with the legal backbone that it didn’t have up until this point.”

B.C. Justice Minister Suzanne Anton said the province is reviewing the decision, but the interpretation so far is that the province won’t have to duplicate the entire review process. 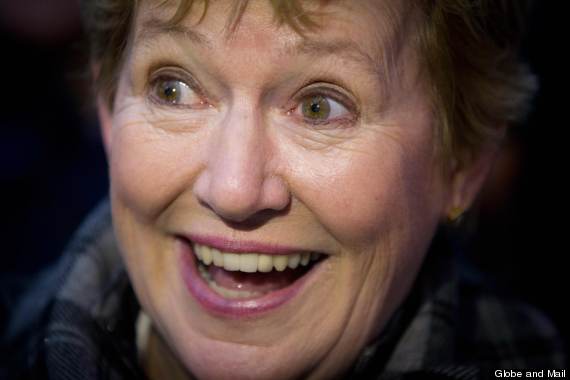 “Our reading of it is not that the judge is requiring us to do everything all over again. But what we do have to do is assess our B.C. requirement as per our B.C. statute and make sure that we’re complying with those requirements,” she said.

Tara O’Donovan, a spokeswoman for the National Energy Board, declined to comment on what the ruling would mean for other projects under review.

Sterritt, with the Gitga’at, said he’s been pleased with the shift in tone at the federal level when it comes to aboriginal engagement, and he’s hoping Wednesday’s ruling spurs a similar change in B.C.

“Maybe this will be that final straw that will make British Columbia realize that you don’t just agree with First Nations when they like your project,” he said. “You basically have to listen to them and work with them even when they don’t like your project.”