Trans-Pacific Partnership Can't Be Renegotiated, Canadians Must Pick 'Yes' Or 'No': Freeland

More than a third of Netflix subscribers in English Canada access the U.S. version of the site, but the company vows all that will come to an end “in the coming weeks.”

The company says it’s “evolving” its technology to fight those who use unblocking services, like proxy servers and VPNs.

“Those using proxies and unblockers will only be able to access the service in the country where they currently are,” Netflix wrote on its blog. “We are confident this change won’t impact members not using proxies.”

But at the same time, Netflix says it’s working to make accessing Netflix in other countries unnecessary — by offering the same movies and TV shows everywhere.

“If all of our content were globally available, there wouldn’t be a reason for members to use proxies or ‘unblockers’ to fool our systems into thinking they’re in a different country than they’re actually in,” Netflix said.

Neither goal will be particularly easy.

“It’s likely to always be a cat-and-mouse game. [We] continue to rely on blacklists of VPN exit points maintained by companies that make it their job. Once [VPN providers] are on the blacklist, it’s trivial for them to move to a new IP address and evade,” he said. 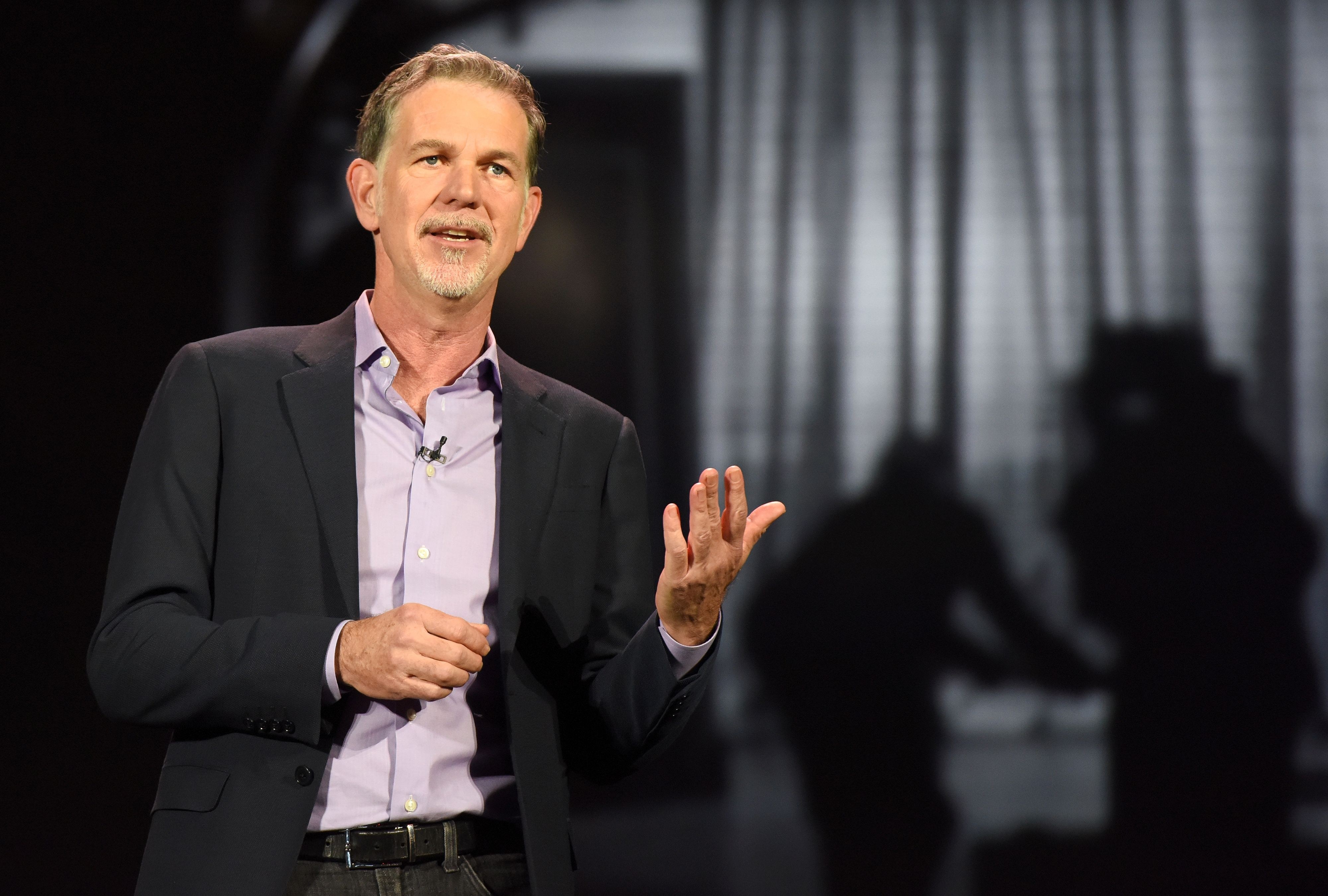 As for bringing the same content to all countries, Netflix has previously said doing so would be difficult, and in some cases maybe not even be desirable.

“Content rights are sliced and diced between TV networks and local affiliates on deals that often last a decade or more,” CEO Reed Hastings said at the Consumer Electronics Show last week, as quoted at Advertising Age.

“Countries have different attitudes to what content’s appropriate,” he added.

On its blog, Netflix hinted it would like to see the licensing of content by geographic region become a thing of the past. It referred to it as an “historic practice” and vowed to respect geographic rights “in the meantime.”

The issue of geo-blocking took on more significance for Netflix this month, as it announced that its service had now expanded to 190 countries.

The issue has been particularly controversial in Canada, where an estimated one-third of anglophone Netflix subscribers access the U.S. service.

Bell Media president Mary Ann Turcke last year compared accessing U.S. Netflix to “stealing” and argued it has to become “socially unacceptable to admit to another human being that you are VPNing into U.S. Netflix.”

The prominent law firm Fasken Martineau suggested last year that a copyright law change made by the previous Harper government may have made accessing U.S. Netflix in Canada illegal.

The law makes it illegal to circumvent technologies that control access to copyrighted works.

According to tech law expert Michael Geist, the Trudeau government is looking at the possibility of banning VPN and proxy services outright, which would in effect make access to U.S. Netflix illegal.

Many observers say Netflix has little incentive to stop subscribers from jumping digital borders. They note the company earns its subscription revenue either way.
Source: HP