TORONTO — The Queen may not be the only woman featured on a Canadian bank note soon.

The minister gets final approval of any new bill created by the bank, which holds public consultations to gather intell about what and who Canadians want to see on their bank notes.

The $50 bill once pictured the Famous Five, a group of Alberta women who challenged Canada’s top court to consider women “persons” under the British North America Act, and politician Thérèse Casgrain. 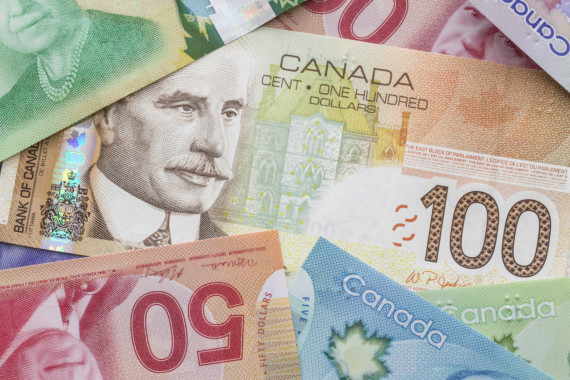 Canadians have long pushed for women to be featured on Canadian money. (Photo: Getty)

In 2001, the government revamped the bill and replaced their images with the Canadian Coast Guard research ship, Amundsen, and other imagery reflecting Canada’s North.

Multiple campaigns have pressured the government to include more of Canada’s historical female figures. After the $50 bill design change, author and historian Merna Forster started a petition that garnered tens of thousands of signatures.

There is a looming opportunity for the bank and government to respond to the pressure. The Bank of Canada recently closed public consultation on the design of its upcoming commemorative note to celebrate Canada’s 150th anniversary.

The commemorative bill will be available on July 1, 2017.