The Canadian dollar is in freefall … and so are people’s bank balances, if grocery bills are any indication.

That’s one factor, alongside growing conditions, that’s leading to more expensive grocery bills across the country.

Much of the produce that Canadians buy is imported from the United States, and that means it’s more vulnerable to changes in the value of the loonie.

A study by the Food Institute at the University of Guelph last year found that consumers added $325 to their food bill in 2015 … and are likely to spend $345 more on top of that this year.

Three bucks. For a cucumber. pic.twitter.com/xGkygxkxqB

There are ways to save money in the grocery aisle.

Economist Sylvia Kong told Global News that shoppers can save money by using sales flyers and refraining from buying anything more than what they have on their list.

People can also buy canned or frozen food when it’s too much to buy fresh.

Here are some more examples of sticker shock in grocery stores: 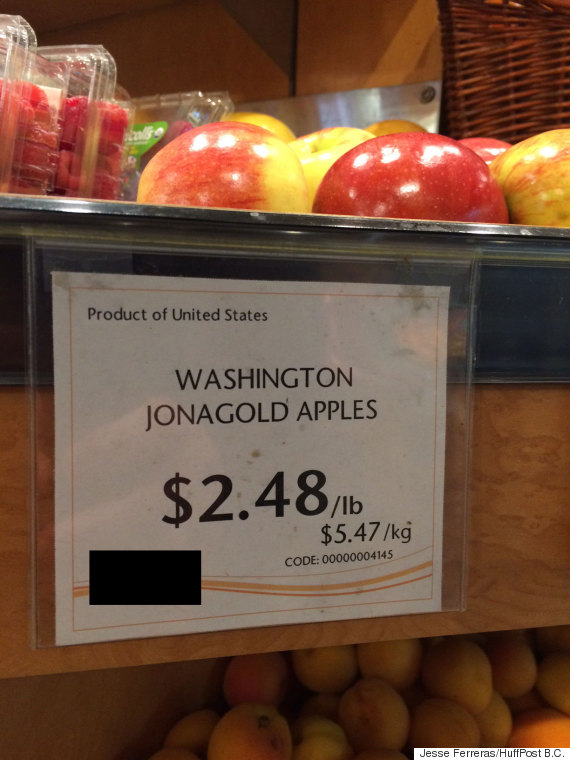 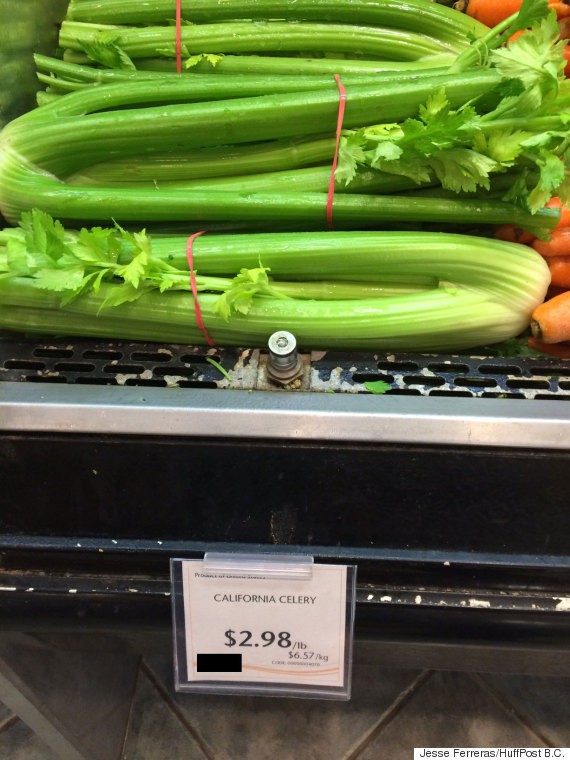 Sticker shock: The falling dollar is yet another factor pushing the cost of groceries higher: https://t.co/wXKDkdfHns

How to love good food at these prices. Someone stop this. @loblaws #fail pic.twitter.com/gZYc7Emooy

Seriously #Zehrs ? Wow WAY too overpriced. Got it at @sobeys for half the price. Losing me as a customer @LoblawsON pic.twitter.com/LYxcurtRjU

Holy mother…… the price of groceries in Canada. (And everything else)….. Makes me weep.