How To Manage Your Household Finances In Uncertain Times

SAINT JOHN, N.B. — A former New Brunswick premier says the federal government should consider a program that would require some immigrants to live in Atlantic Canada for three to five years before getting their citizenship.

Frank McKenna says unless the region can build a larger base of new citizens, immigrants will continue to flock to larger centres like Montreal, Toronto and Vancouver. 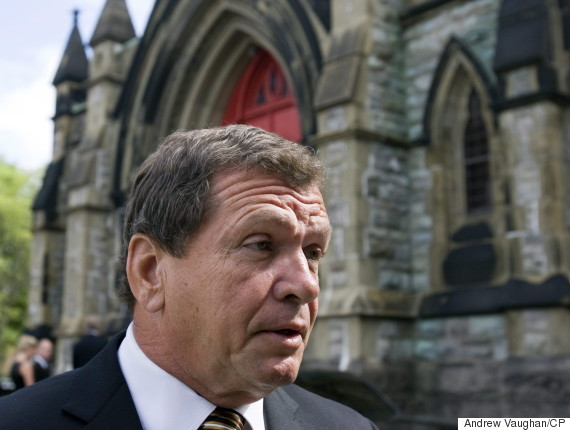 New Brunswick Premier Brian Gallant says he has already spoken to the new federal government about the aging demographic and will push the issue again when the federal cabinet meets in the province next week.

Nova Scotia Premier Stephen McNeil says the provinces have a responsibility to create a social fabric so that immigrants who come to the region will want to stay.