Don't Make These RRSP Mistakes When The Market Is Crashing

David Bowie was a rare sort of musician: The kind admired not just by his fans and the Hollywood crowd, but by stuffed suits on Wall Street as well.

Why? Because on top of being a musical innovator and iconoclastic cultural icon, Bowie, whose net worth was last estimated at US$230 million, was also a significant innovator in the world of business.

Here are some of Bowie’s notable achievements.

In 1997, Bowie innovated a new kind of financial product: Securitized royalties. That is, he packaged the rights to the royalties from his largest albums, and sold them as an investment for US$55 million.

The “Bowie bond” paid 7.9 per cent interest annually, and selling it allowed the musician to get money immediately from royalties on songs he would earn in the decade to come. Numerous musical artists followed Bowie’s example, including James Brown and Rod Stewart. 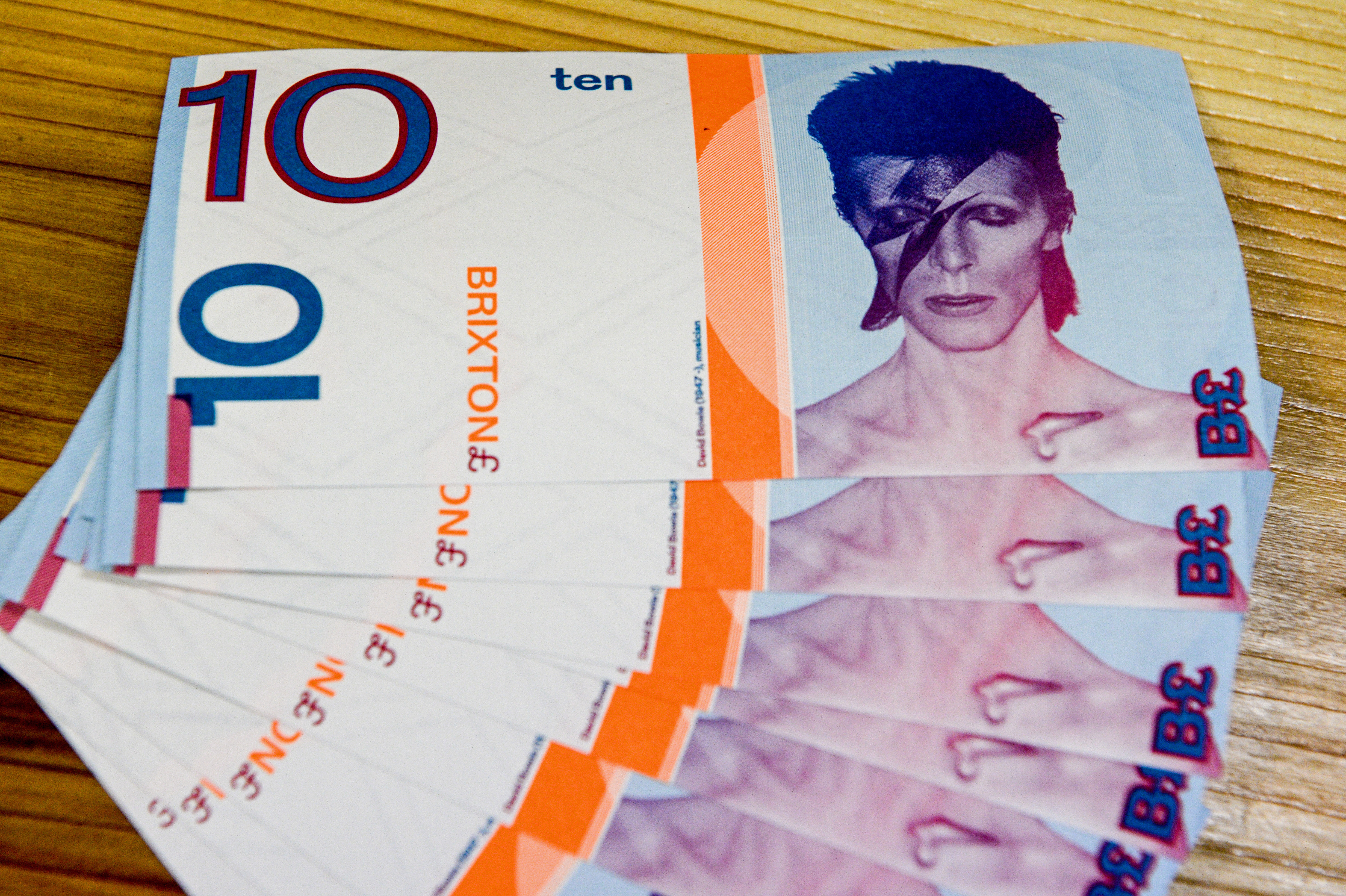 But the financial world also followed suit, and by the 2000s securitized assets were everywhere. One group of these assets — securitized mortgages — helped crash the banking system during the last financial crisis.

That led British economist Evan Davis to ask, “Is David Bowie to blame for the credit crunch?”

“The banks were catching on to the idea. They thought: ‘We have billions out there in mortgages which are going to pay us back very slowly. Why don’t we sell those and get the money now?’ So the banks started doing what Bowie had done — in a big way,” Davis wrote, as quoted at The Independent.

We’ll leave history to decide how much blame Bowie takes for the financial crisis. But the Bowie bonds themselves proved to be a bad investment, and eventually had their rating downgraded to near-junk status, because of declining music industry revenue.

Floral tributes are left beneath a mural of David Bowie in #Brixton pic.twitter.com/14MxKoWduL

He Set Up His Own Internet Service Provider

With the money from his securitized royalties, Bowie was able to invest in various business ideas, including his own internet service, BowieNet.

When it launched in North America in 1998, BowieNet offered faster download speeds than most competitors, and offered users their own internet home page, as well as access to exclusive Bowie songs.

“The ISP angle was typical for the era but, in essence, Bowie was offering his fans a proto-social network four years before Friendster and five years before MySpace,” Bloomberg reports.

He Launched His Own Online Bank

BowieBanc launched in 2000, offering its online customers personal cheques and bank cards with David Bowie’s portrait, “a far cry from the days when only monarchs’ faces adorned currency,” the BBC quipped.

The bank quickly ran into problems with the U.S. Federal Reserve, which in 2001 demanded that the bank deal with its debt and raise the capital reserves it needed to actually lend money.

Brand before product: David Bowie’s approach to marketing himself was years ahead of his time.

Long before it became standard practice for artists and performers to be told they have to brand themselves, David Bowie did exactly that. 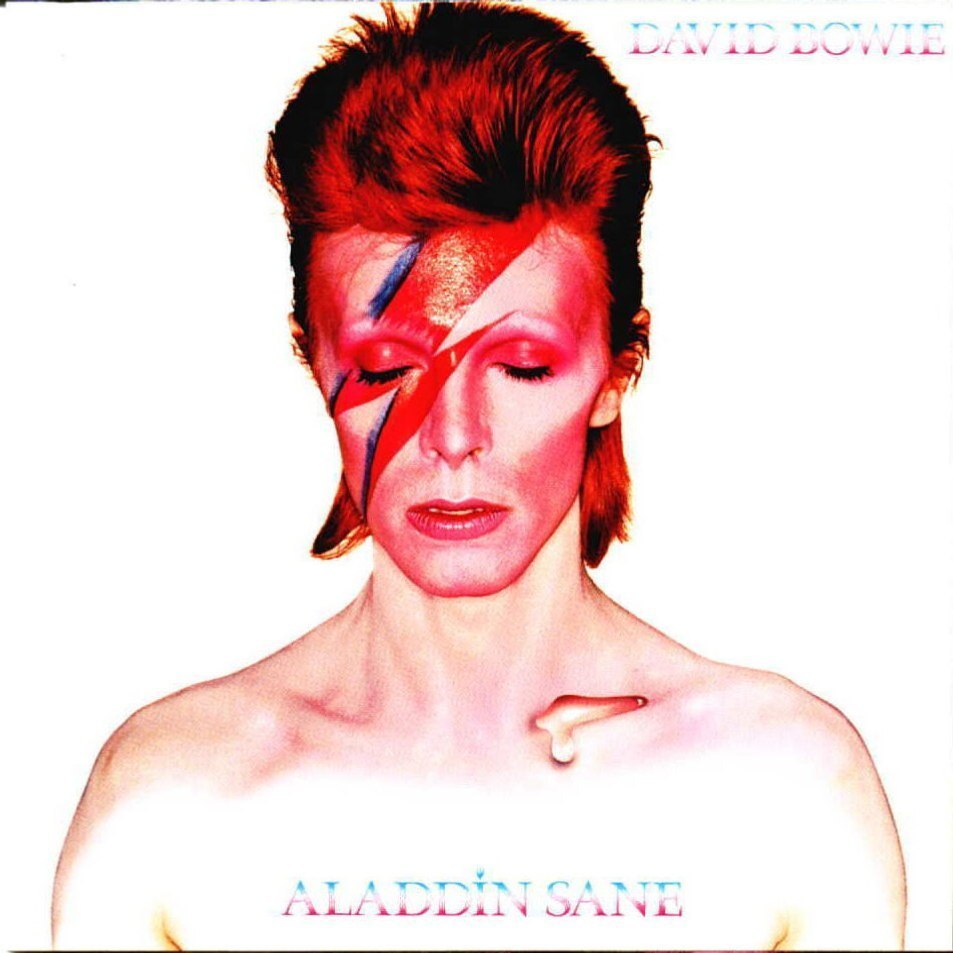 The cover of “Aladdin Sane,” one of Bowie’s best-known albums and stage personae.

In fact, Bowie decided to brand himself first, and then decided to go into rock and roll. This is remarkably similar to marketing initiatives today, where the brand comes first and the product comes second. Think Virgin Airlines, Virgin Superstore, Virgin Radio, or Virgin Mobile.

When you think about his constantly changing personae — Ziggy Stardust, Aladdin Sane, etc. — you see how carefully Bowie constructed a brand around himself.

This is how he described it in a 2013 BBC interview:

I wanted to be thought of as someone who was very much a trendy person, rather than a trend. I didn’t want to be a trend, I wanted to be the instigator of new ideas. I wanted to turn people on to new ideas and new perspectives. And so I had to govern everything around that. So I pulled myself in, and decided to use the easiest medium to start off with — which was rock and roll — and to add bits and pieces to it over the years, so that by the end of it, I was my own medium.

He Saw The Digital Revolution In Music Coming From Miles Away

One of the reasons Bowie was eager to expand into new businesses was that he saw the music industry as undergoing a major transformation in the age of digital data. But his vision was even more radical than the changes we’ve seen in the industry so far. In 2002, he told the New York Times:

I don’t even know why I would want to be on a label in a few years, because I don’t think it’s going to work by labels and by distribution systems in the same way … The absolute transformation of everything that we ever thought about music will take place within 10 years, and nothing is going to be able to stop it. … I’m fully confident that copyright, for instance, will no longer exist in 10 years, and authorship and intellectual property is in for such a bashing.

Music itself is going to become like running water or electricity. … So it’s like, just take advantage of these last few years because none of this is ever going to happen again. You’d better be prepared for doing a lot of touring because that’s really the only unique situation that’s going to be left. It’s terribly exciting.