CALGARY — It’s looking like a bitter oilpatch takeover battle will be dragging on for a few more weeks, with Suncor extending its $4 billion bid for Canadian Oil Sands until Jan. 27.

The hostile all-stock bid for COS — which needed two-thirds support from shareholders to succeed — was to expire on Friday evening. 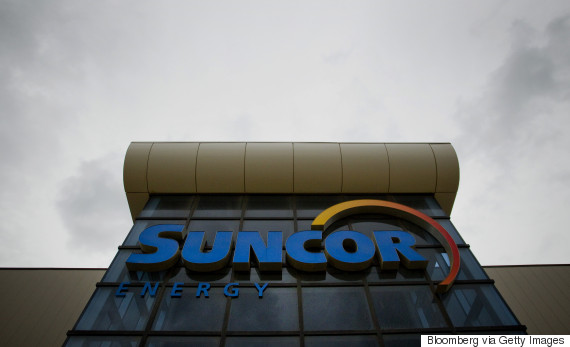 Suncor CEO Steve Williams said in an interview this week he’d need to have a “high degree of confidence” that a deal would eventually close in order to keep up the pursuit. The extension gives Suncor more time to make its case to shareholders.

Without “substantial support,” Suncor has said it would be prepared to walk away and move on to other opportunities.

At the crux of the battle is the outlook for oil.

The board and management of COS have staunchly resisted the bid, arguing the best way forward is for the company to stay independent and that it’s poised to prosper once crude prices recover. They have accused Suncor of fear mongering and putting forward a “low ball” offer.

Suncor argues keeping the status quo is a risky proposition for COS shareholders given the likelihood of a prolonged downturn in crude prices and operational issues at the Syncrude oilsands mine north of Fort McMurray, Alta.

Both companies are partners in Syncrude — COS with a 37 per cent interest and Suncor with 12 per cent.

Suncor has said if it has a larger stake in the mine, it could marshal more of its resources to help the mine run more smoothly.

The final tally of shares tendered to the Suncor bid has not been made public.

COS shares closed at $7.47 on the Toronto Stock Exchange on Friday, about 10 per cent below the value of the bid based on Suncor’s closing share price Friday.

COS is focused entirely on Syncrude stake, making it particularly exposed to swings in commodity prices.

Suncor, on the other hand, is much larger, with vast oilsands holdings and interests in refineries and offshore platforms.

The Alberta Securities Commission in early December decided to give COS another month to stave off Suncor’s offer with what’s known as a “poison pill” defence. In that time, no alternative deal has come to fruition, despite COS saying that 25 other parties had shown some degree of interest.
Source: HP