Is It Better To Rent Or To Buy?

CALGARY — As TransCanada prepares to launch a trade challenge over the rejection of the Keystone XL pipeline, the U.S. track record in similar disputes may not appear very encouraging for the Calgary-based company. 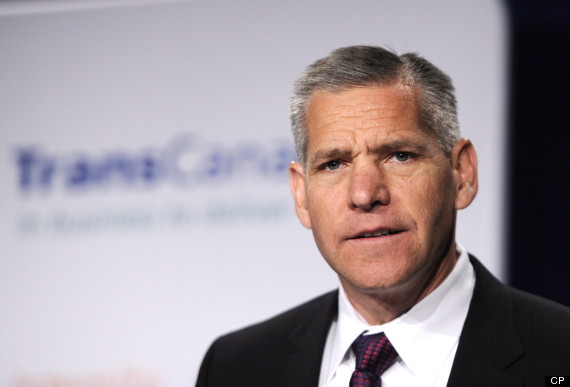 The U.S. government has never been defeated by a company seeking damages under the North American Free Trade Agreement — but trade experts say that’s no reason to discount TransCanada’s chances this time.

TransCanada has given notice that it intends to seek US$15 billion in damages over U.S. President Barack Obama’s rejection of the pipeline in November.

Jim Rubin, a Washington, D.C.-based lawyer with Dorsey & Whitney, says there’s no formal obligation for NAFTA tribunals to follow precedents set in past cases, like there would be in a more typical court case.

However, past cases could be highlighted as a means to persuade a panel — and another expert says a recent case involving a U.S company’s attempt to build a quarry in Nova Scotia may work in TransCanada’s favour.

TransCanada has a “good shot”

Nicolas Lamp, an assistant professor with Queen’s University’s faculty of law, says there are many similarities between the Keystone XL saga and Bilcon’s successful NAFTA challenge against Canada over what it argued was an unfair environmental review process.

He said TransCanada has a “good shot” in its challenge.

“If the arbitration tribunal were to follow that precedent of the Bilcon case, I think it’s quite likely that they will find against the U.S.”