VANCOUVER — Is marijuana kosher? If it’s medicine, it doesn’t matter.

That’s the message from Canada’s largest kosher certification agency after its board of rabbis held a debate on whether to certify cannabis oils as kosher.

The Kashruth Council of Canada met Thursday to discuss an application from MedReleaf, a licensed producer of medical pot. The meeting followed news in the U.S. that a New York company would soon offer certified kosher medical cannabis products. 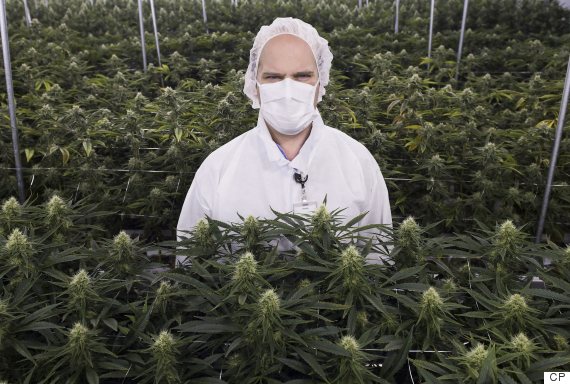 “Something that is medicine, that’s prescribed from your doctor, that you need to take for your health, that doesn’t need kosher certification,” he said by phone after the meeting.

“We don’t really want to get into the business of providing kosher certification for something that is doctor-prescribed. We’re not going to go down that path.”

Kosher foods are those that conform to Jewish law, with strict guidelines on the types of foods that can be consumed and how they are prepared.

Rabkin said there’s a principle in Judaism that the preservation of human life overrides other religious concerns. If one must consume something non-kosher to survive — or, in the case of medical marijuana, to relieve pain or seizures — one can and should do so.

He acknowledged that some medical cannabis users might prefer to consume kosher pot, but he said a conversation with a rabbi should alleviate their concerns. 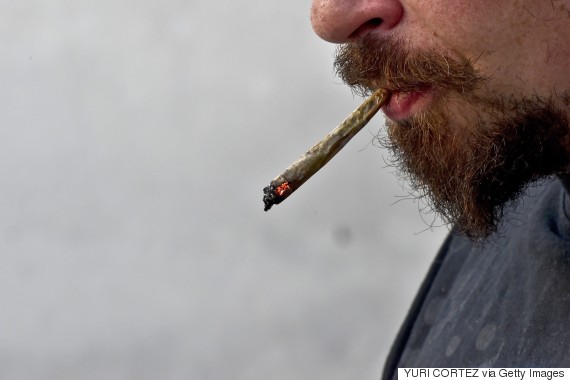 The issue of kosher pot is only coming to the forefront now in Canada because cannabis producers were banned from selling oils until last July. (Yuri Cortez/AFP/Getty Images)

Neil Closner, chief executive officer of MedReleaf, said he was proud his company pushed Kashruth to consider the issue.

“It was because of us that they even had this meeting,” he said. “We’re pleased with the outcome that from their perspective, (medical) cannabis is considered kosher for all consumers.”

Closner is Jewish and observes a kosher lifestyle. He said to his knowledge, no other companies in Canada currently offer kosher medical marijuana products and he had hoped MedReleaf would become the first. It has a licence to produce oils and expects to begin selling them in six to eight weeks.

He said he might consider seeking certification from another agency in the future, particularly if he expands into the recreational pot market.

In fact, not all kosher certification agencies agree with Kashruth on medical marijuana.

Rabbi Mendy Feigelstock said while preservation of life does come before all else in Judaism, his organization decided it would be helpful to offer a kosher choice for those who want it.

He said dried marijuana that is smoked is automatically considered kosher since it is a plant. However, edible products including oils, capsules, brownies and cookies would need to be certified.

“There are people who are suffering and unfortunately sometimes the only medication left for them is marijuana, which could ease their symptoms, and to force a person to smoke it seems silly,” he said.

“Something that is medicine, that’s prescribed from your doctor.. that doesn’t need kosher certification.”

“If it’s easier to ingest it either in an oil or some other edible, then there’s no reason why that person should not be able to ingest it kosher, if that’s something that they’re careful about.”

Kosher Check’s business director Richard Wood said the organization had a few inquiries about kosher cannabis over the years but nothing had progressed to the certification stage.

He said when certifying an edible pot product, inspectors would look for issues including insect infestation in plants, equipment that is used for multiple purposes or capsules that use gelatin, which is produced from a non-kosher animal slaughter.

The issue of kosher pot is only coming to the forefront now in Canada because cannabis producers were banned from selling oils until last July, following a Supreme Court of Canada decision that ruled medical cannabis patients have the right to consume edible pot.

Another licensed medical marijuana producer, Aurora, is also considering kosher certification. Chief brand officer Neil Belot said in an email that the company had been in touch with a prominent certification agency to discuss the possibility.