Canada Adds 23,000 Jobs In December, But Just 'Don't Pull The Curtain Back'

Apps Like Periscope Are The Cure For The Common Conference Call

Most of the employment gains were in the 55-plus age group, while employment in other groups was unchanged. The national unemployment rate stayed steady at 7.1 per cent.

CIBC economist Avery Shenfeld noted that the gain was entirely in “self-employment” — often a euphemism for unemployment.

“Don’t pull the curtain back to look behind the strong Canadian employment gain in December, because the picture doesn’t look nearly as pretty when you do,” Shenfeld wrote.

“Employers weren’t showing the same enthusiasm, with both private and public sector paid positions falling on the month, and private sector employment now showing virtually no growth from a year ago.” 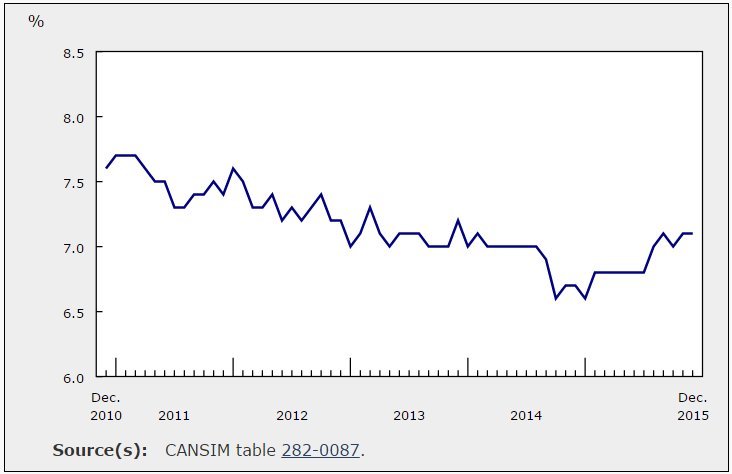