The maker of Pepperidge Farm cookies, Prego sauces and Spaghetti-Os says it will withdraw its support from various efforts opposing such labeling, which has become a contested issue in recent years. The move marks a break from industry groups that have sought to make labeling voluntary.

About three-quarters of Campbell’s products contain GMOs. The company has opposed a patchwork of state-by-state legislation that it believes would confuse customers.

States have tried to address the issue on their own and Vermont passed legislation requiring food makers to disclose when certain products contain genetically modified ingredients by July. But industry groups want to pre-empt such efforts with federal legislation that would make disclosures voluntary, said Michele Simon, a public health lawyer.

“They’re going for as little as they can,” Simon said.

If a federal labelling standard isn’t established in a “reasonable amount of time,” Campbell says it will work independently to disclose the presence of GMOs in its products. The company did not specify a timeline for doing so.

The food industry says about 75 per cent to 80 per cent of foods contain genetically modified ingredients. The Food and Drug Administration has said that GMOs are safe.

Still, the number of products stamped with a voluntary “non-GMO” label from a third-party group has proliferated as the issue has gained attention. The label, which is displayed on the front of packages, has become a marketing tool in some cases, Simon noted. 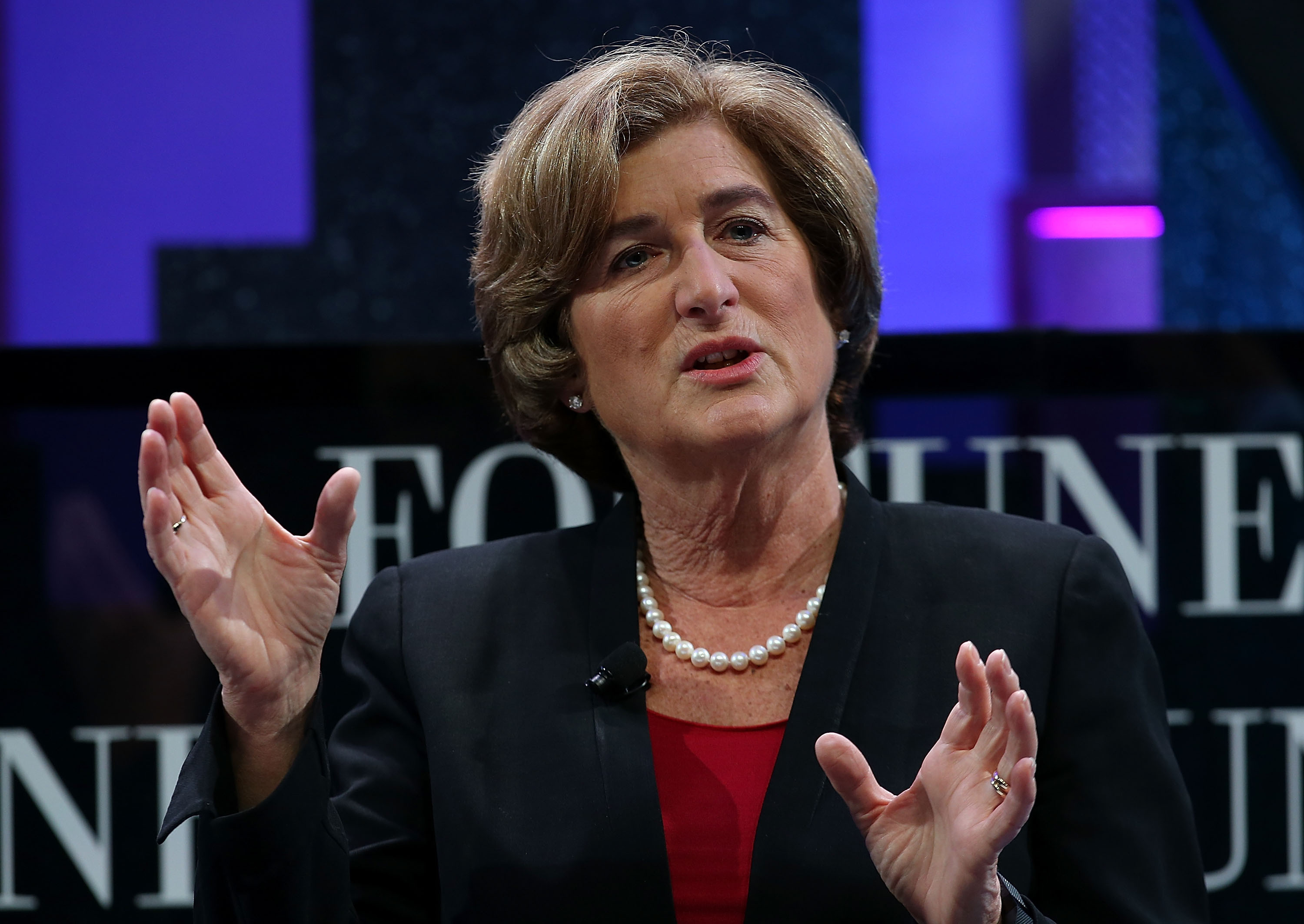 Campbell Soup Co. president and CEO Denise Morrison says the company is in “no way disputing the science of GMOs or their safety.” (Getty Images)

Campbell’s labeling for GMO ingredients likely wouldn’t be as prominent. An image provided by the company to illustrate compliance with the Vermont law showed the back of a Spaghetti-Os can with the words “Partially produced with genetic engineering” in small print at the bottom.

The company also called on the federal government to propose a national standard for non-GMO claims made on food packaging.

Campbell Soup CEO Denise Morrison has been outspoken about the need for big food makers to adapt to changing tastes. The company, based in Camden, N.J., has been diversifying its packaged food lineup with offerings that are seen as fresher.

Its acquisitions in recent years include premium juice and carrot seller Bolthouse Farms and Plum Organics, which makes baby food.

In a message posted online by Campbell Friday, Morrison stressed that the company is in “no way disputing the science GMOs or their safety.” But she said GMOs have become a top issue among consumers.

“We have always believed that consumers have the right to know what’s in their food,” Morrison wrote.
Source: HP