TORONTO — The Canadian dollar closed Wednesday at its lowest point against the U.S. greenback since July 2003. Here are five things to know about the low loonie:

Oil shock: Analysts say the loonie has lost value against the American dollar and a number of other currencies because of the big fall in oil prices, since the commodity is of major importance to the Canadian economy.

Here to stay: Oil has fallen from above $105 in July 2014 to below $35 amid a global supply glut. The OPEC cartel’s determination to maintain high production rates despite a slowing world economy means continuing pressure on oil prices and, by extension, the Canadian dollar. 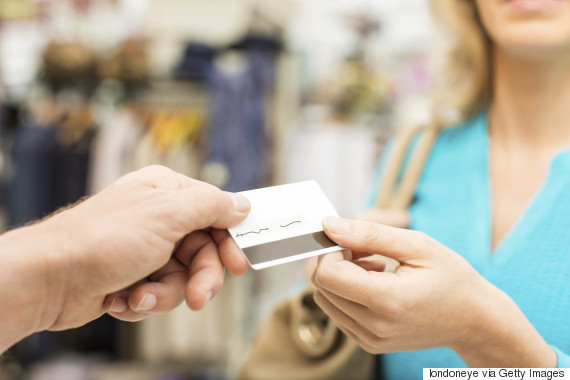 Grocery prices are set to rise as the Canadian dollar drops. (Photo: Getty)

Grocery woes: A cheaper Canadian dollar means higher grocery prices as the loonie buys less of the food we import, especially from the United States. Eating Canadian won’t just bolster local farmers — it could help you save money.

Travel and tourism: Canadians now have an economic incentive to plan a staycation in the Great White North, with foreign exchange rates making it far more pricey to vacation in the U.S. and elsewhere. Canada, however, may get an influx of foreign visitors taking advantage the lower loonie.