Netflix Now Available Worldwide, A Year Ahead Of Schedule

The New 'Rob Ford' Has A Really Kush-y Job

SAN FRANCISCO — Netflix has begun streaming its Internet video service in 130 more countries, nearly completing its expansion a year ahead of schedule.

CEO Reed Hastings made the surprise announcement at the end of a presentation Wednesday in Las Vegas at CES, a showcase for gadgets and technology services. 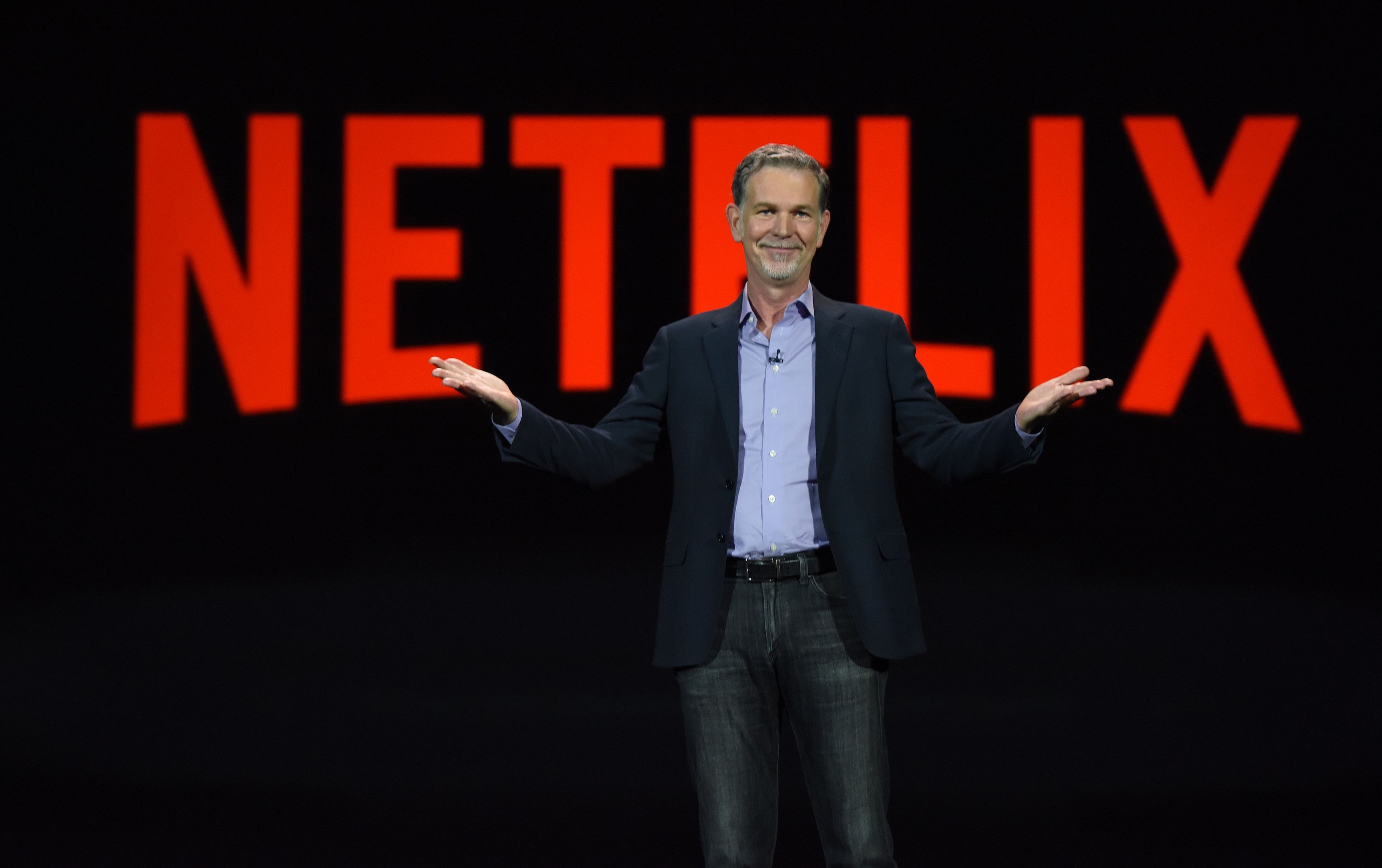 With its latest move, Netflix is now available in about 190 countries. China is the only major missing piece in the company’s global matrix. Filling that hole will likely require potentially difficult negotiations with a government that prevents its population from seeing material it considers objectionable or incendiary.

Netflix already has more than 70 million subscribers, who watched 12 billion hours of programming on the Internet video service during the final three months of 2015, a nearly 50 per cent increase from the previous year.

The company’s periodic revelations about the behaviour of its subscribers are one of the few ways outsiders can gauge the popularity of its series and movies.