Dana Larsen Mailing Weed To Liberal MPs, Along With His Book

B.C. pot activist Dana Larsen has sent a thoughtful gift to every member of the federal Liberal caucus: a copy of his new book and a gram of weed.

The founder of marijuana advocacy organization Sensible B.C. knows that what he’s done is illegal, but he insists he did it with a purpose.

“[The Liberals are] going to be legalizing [marijuana] soon and I think if we’re going to be looking forward to how we will legalize it, it’s good to look back and see how it was made illegal,” he told The Vancouver Sun. 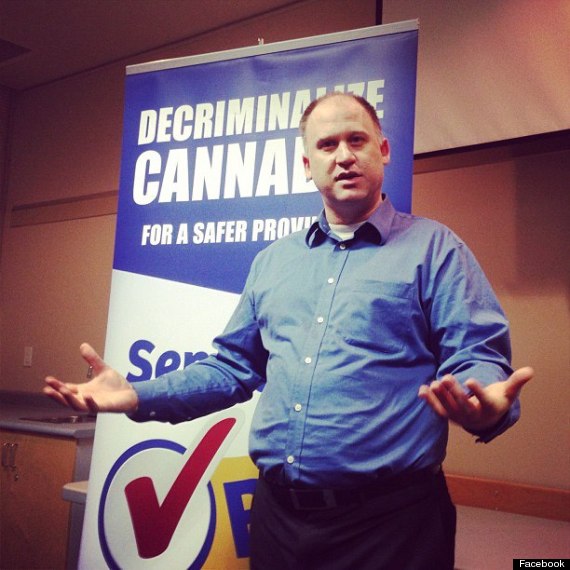 Larsen started sending the weed before Christmas, along with copies of his graphic novel Cannabis in Canada — The Illustrated History. The novel charts the history of marijuana in the Great White North since 1606.

Larsen claims to have worked on the book for two decades, and says he sent copies to the Liberals because he wants them to know more about the substance they committed to legalizing in the Throne Speech in December.

At least one Liberal MP wasn’t impressed with the delivery.

Vancouver Centre MP Hedy Fry told the Sun she was concerned that children could have accessed the mailing. She added that the delivery didn’t follow the rules around shipping marijuana, either. 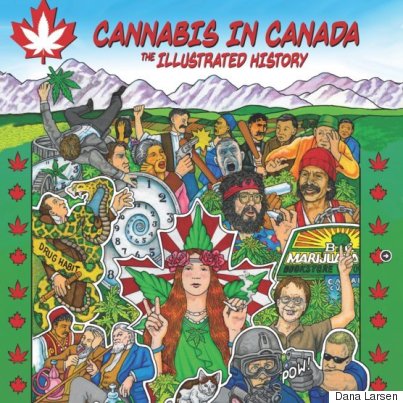 The cover of Larsen’s book.

But Larsen is undeterred — this year, he plans on sending more weed to Canadian politicians, worth anywhere between $12 and $15 per gram.

As for whether Larsen thinks any MPs will smoke the weed? “You never know.”

In 2014, Larsen sent a strain of pot called Purple Kush to B.C. Premier Christy Clark in an effort to ease tensions between her, the president of the B.C. Teachers’ Federation, and the education minister during the teachers’ strike.

A few joints of Purple Kush could help @christyclarkbc and @FassbenderMLA resolve issues with @bctf. pic.twitter.com/KXF1BibiKC

“I thought if [Clark] could get together with [them] and their negotiating teams to share a joint, it would help break down some barriers and give the BCTF negotiations a fresh start,” he said in a news release at the time.