It's Time We Cut Ourselves Some Slack In The Workplace

Can the Maritimes ever catch a break?

A new, long-delayed mine is opening in Nova Scotia’s Cape Breton region, but the U.S.-based company running it is holding a job fair this week in Grande Cache, Alta., three time zones away.

Kameron Coal plans to employ some 120 people when it opens the Donkin coal mine, some 30 km from Sydney, N.S., later this year. 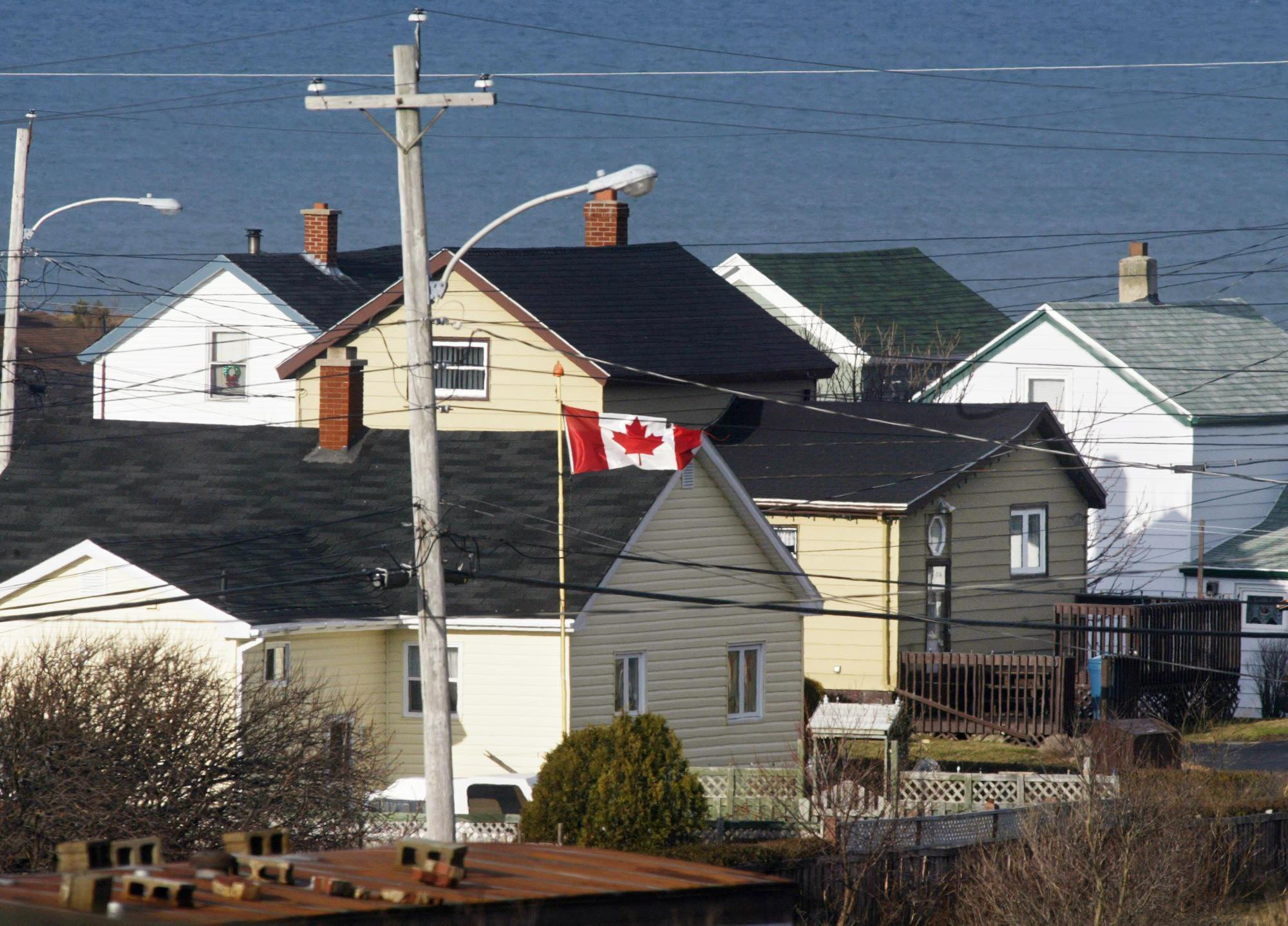 But some locals are questioning why the economically struggling region has been passed over for a province that — until recently — was doing much better.

“There [are] experienced miners right here right on our own doorstep,” resident Al Baxter told the CBC.

According to Cape Breton regional Coun. Kevin Saccary, Kameron Coal went to Alberta to look for experienced coal miners. Grande Cache Coal shut down this past Christmas Eve, tossing some 200 people out of work. And some of them were Cape Breton residents who had moved to Alberta for work.

All the same, Saccary says the coal mine should be looking to hire locally as well.

“Realizing their priority is qualified individuals, I believe we have all kinds here in Cape Breton,” Saccary told CTV News. “I certainly don’t think it should take much effort for the company to have a job fair here.”

Aside from hiring practices, there are those who question the wisdom of opening a coal mine at a time when many nations and Canadian provinces are moving towards a lower-carbon economy.

Ontario has already phased out coal from its energy mix, and both Nova Scotia and Alberta have plans to gradually phase out their coal-fired power plants, though not for a number of years. Alberta wants to put an end to coal power by 2030, while Nova Scotia says coal will likely play a role in the province’s electricity system until at least 2042. 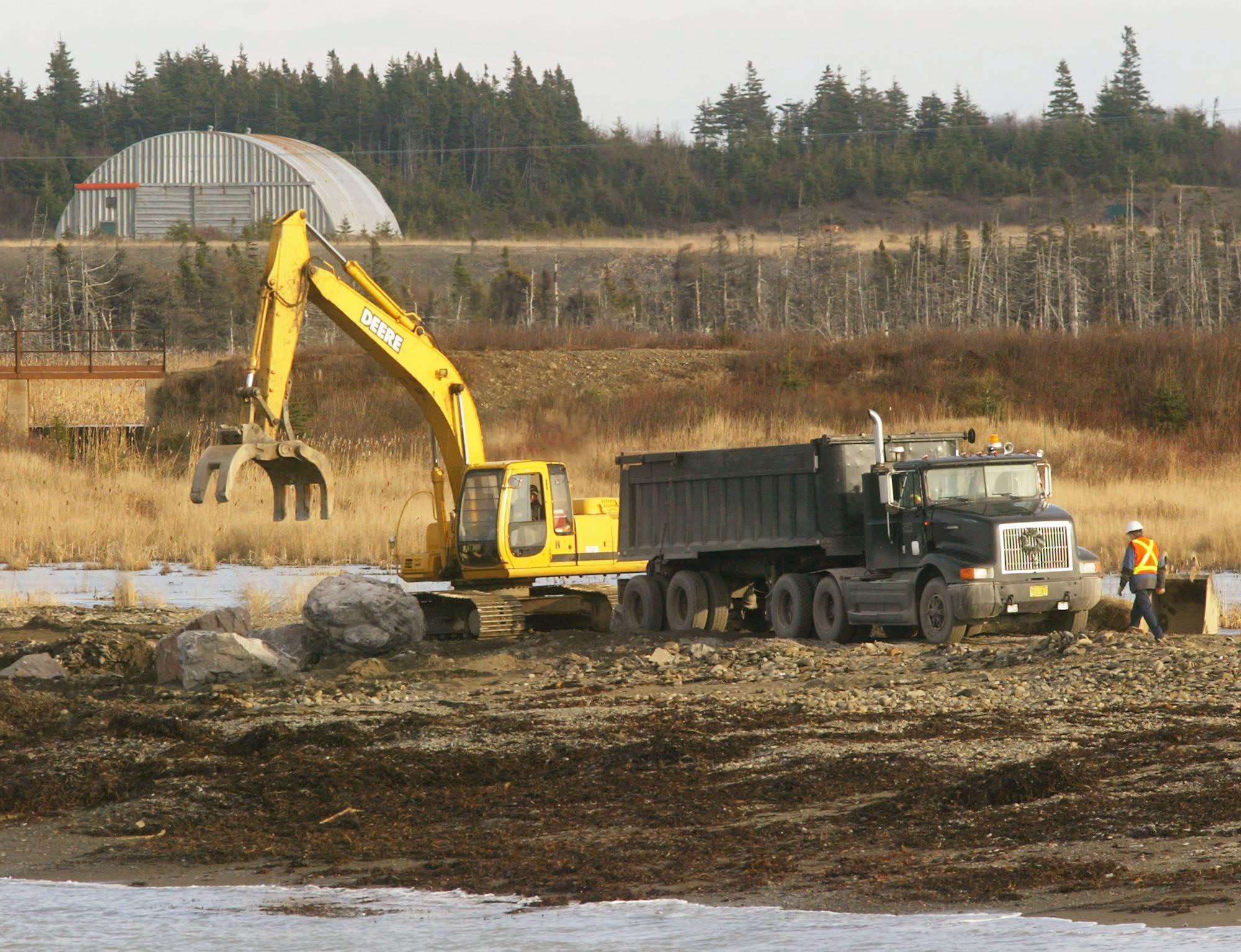 Workers repair the road leading to the Donkin coal mine in Donkin, N.S., on Monday Dec. 13, 2004. The site was abandoned in the mid-1980’s and the tunnels were flooded, but Kameron Coal is currently reviving the project. (Canadian Press photo)

It all points to a dying industry, said Catherine Abreu, energy coordinator for the Ecology Action Centre in Halifax.

“As the demand declines and the availability remains the same, the economics behind coal will continue to become worse and they’re already pretty bad,” said Abreu, adding that 26 coal mining companies declared bankruptcy in the U.S. in recent years.

“It doesn’t, in my mind, make for very good long-term planning for a province like Nova Scotia to think about opening a coal mine.”

The Donkin mine was originally dug by the Cape Breton Development Corporation in the 1980s, the CBC reports, but the project was cancelled when coal prices fell. The property changed hands numerous times before Kameron bought it.

— With files from The Canadian Press
Source: HP