Netflix Now Available Worldwide, A Year Ahead Of Schedule

NEW YORK — Chipotle, already battered by a series of food scares tied to its restaurants, disclosed Wednesday that it has been served with a subpoena as part of a federal criminal investigation.

The company said in a regulatory filing that it was asked to produce a broad range of documents tied to a norovirus outbreak this summer at its restaurant in Simi Valley, California, but declined to provide further details.

It said the investigation does not involve a more recent E. coli outbreak tied to its restaurants that sickened people in nine states, or a separate norovirus outbreak in Boston. 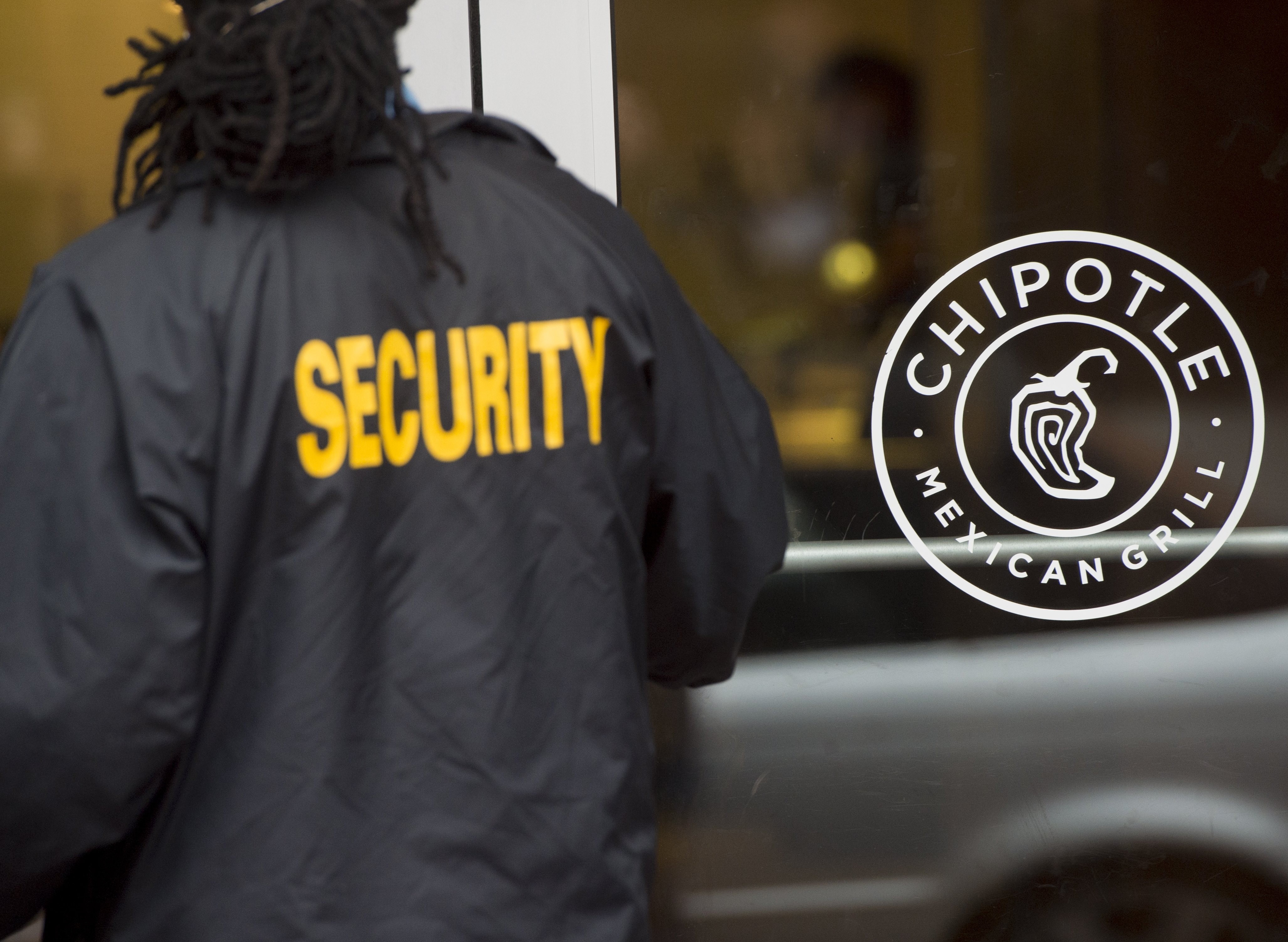 The investigation is being conducted by the U.S. Attorney’s Office for the Central District of California in conjunction with the Food and Drug Administration’s Office of Criminal Investigations, according to a filing with the Securities and Exchange Commission Wednesday.

A representative for the U.S. Attorney’s office declined to comment. Representatives for the FDA did not respond to a request for comment.

The disclosure of the investigation comes as Chipotle Mexican Grill Inc. reels from E. coli outbreaks in late October and November, which were followed by the sickened customers at a restaurant in Boston in December. Those cases received far more national media attention than the California incident, and the company’s sales have since plunged.

Sales fell 30 per cent in December at established locations, the company said Wednesday.

Sales fell 14.6 per cent in the fourth quarter, marking the first decline for the company since it went public in 2006.

Last month, Chipotle also said it could no longer reasonably predict sales trends given the food scares and retracted its forecast for 2016.

In its regulatory filing Wednesday, the company said it could not determine or predict the amount of any “fines, penalties or further liabilities” it might face in connection with the federal investigation.

A Chipotle spokesman, Chris Arnold, said in an email the company does not discuss pending litigation, but that it intends to co-operate fully with the investigation.

Doug Beach, a manager of the food program at Ventura County’s Environmental Health Division, said the U.S. Attorney’s office requested records from the his office regarding the Chipotle case about a month ago.

“That was a first for us,” Beach said in a phone interview.

Beach said Chipotle had been co-operative with the county’s investigation, which uncovered issues such as unclean equipment and employees without the necessary food handling permits.

He also noted that Chipotle started getting complaints about illnesses on Tuesday, Aug. 18, and shut down its restaurant the following Friday. Yet the company did not alert the county of the matter until Saturday — after it had already reopened the restaurant, Beach said.

The emergence of a criminal investigation after a norovirus outbreak is unusual, said Bill Marler, a food safety lawyer representing Chipotle customers who were sickened in Simi Valley.

Outbreaks at restaurants are typically caused by an infected employee.

Marler couldn’t think of a reason for a federal investigation, other than employment violations.

To rehabilitate its image, Chipotle has taken out full-page ads apologizing to customers in dozens of newspapers around the country. It also vowed changes to step up food safety at its restaurants, in part by tweaking its cooking methods and increasing testing of meat and produce.

Co-CEO Steve Ells has said the company will likely never know what ingredient was to blame for the E. coli cases.