TORONTO — Despite the sluggish economy, Canadians snapped up nearly 1.9 million new vehicles in 2015, making it a record year for Canadian auto sales.

Sales of new vehicles rose 2.5 per cent from the previous year to a total of 1.898 million, fuelled by demand for light trucks — a category that includes SUVs, minivans and pickup trucks. 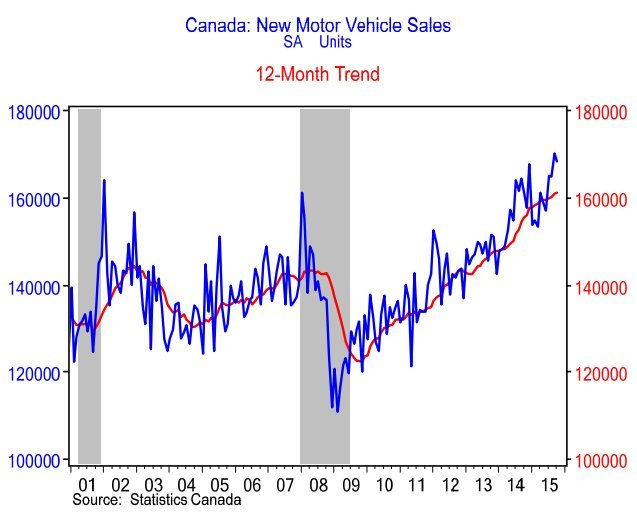 Experts cited a number of reasons for the strong sales, including the fact that prices of new vehicles have remained roughly the same for a number of years, while wages have risen.

That — along with lower gasoline prices and rock-bottom interest rates — have made cars and trucks more affordable for Canadians.