Mentoring Others Can Empower Your Career

Out-of-work Canadians may want to hit up Statistics Canada for a temp job this month, as the data agency is looking to hire 35,000 people for this year’s census.

Of those jobs, 1,400 will be at StatsCan’s census operations centers in Ottawa and Gatineau, the agency said on its website. The remaining jobs, mostly for census-takers, will be located across the entire country.

The census jobs will begin their tenures in April or May. But StatsCan is also planning to hold early enumeration in some rural parts of the country, and those jobs have to be in place by February. The agency is offering a pay rate of $16.31 to $19.91 per hour.

HEADS UP: Statistics Canada is hiring for 35,000 jobs. pic.twitter.com/iHATtU6XYd

Not A ‘Survey’ Anymore

Notably, the notification on the StatsCan site doesn’t refer to a “survey,” but rather a “census.”

The previous Harper government scrapped the twice-a-decade mandatory census in favour of a voluntary national household survey, but the new Trudeau government undid that change in November. 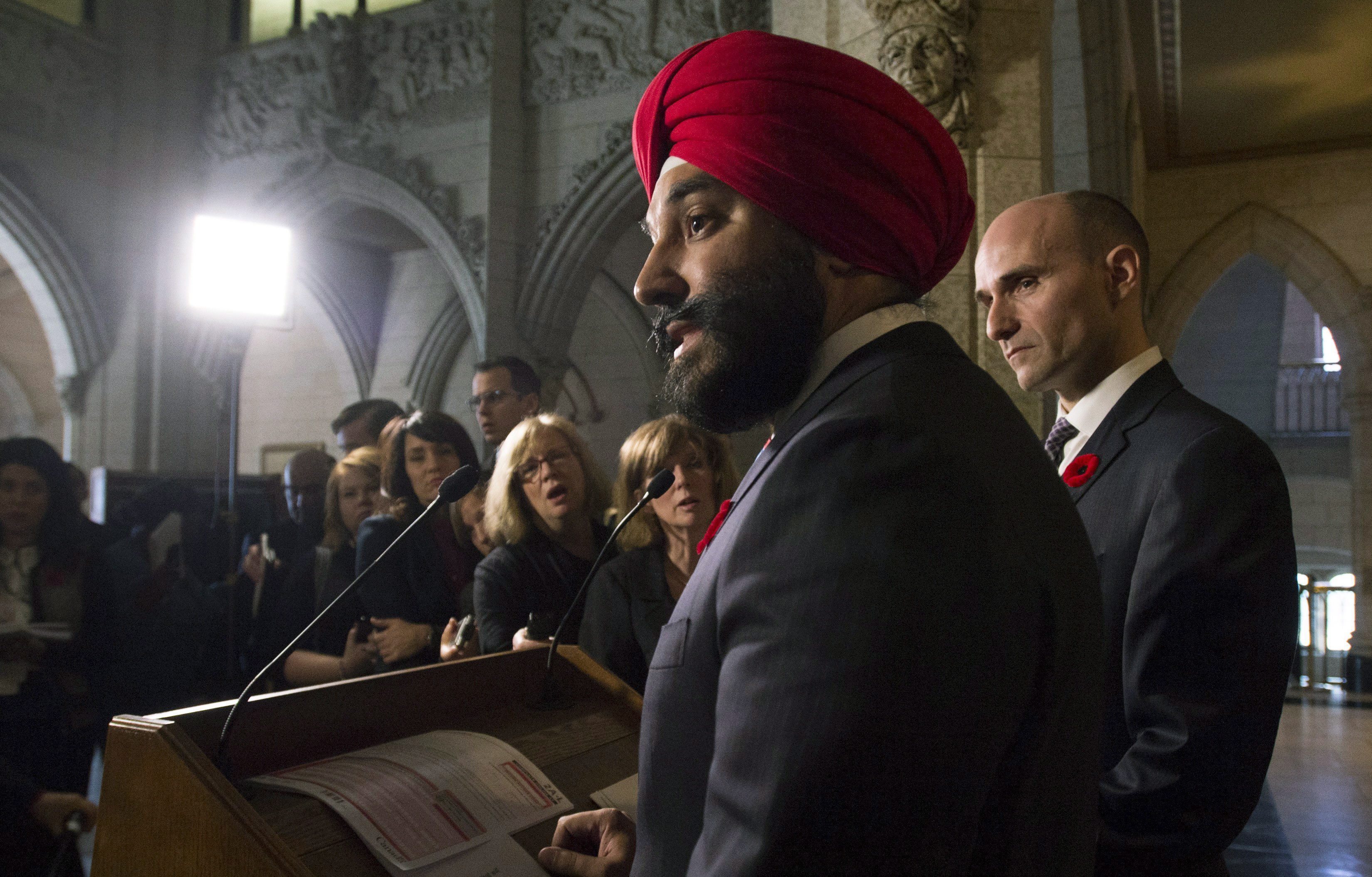 If nothing else, the hiring of 35,000 temporary workers will give Canada an employment boost at a time when hiring has been lacklustre, and unemployment has been rising in oil-producing provinces.

Last fall’s election had a similar effect. Much of the improvement in job conditions seen in the third quarter of 2014 was attributed to temporary election hiring.
Source: HP