A majority of Canadians remain confident about their finances heading into 2016, but the percentage holding a positive view is down from a year ago, according to a new poll from one of the country’s big banks.

The CIBC (TSX:CM) poll found that more than two thirds of Canadians, or 69 per cent, felt positive about their finances going into the new year. Still, that was down five per cent from a year ago, with the drop centred mainly in Alberta, Ontario and Quebec.

In fact, the survey found that Alberta, hard hit by trouble in the oilpatch, now is the least positive region in the country. Just  62 per cent of Albertans surveyed felt confident about their finances, down 21 percentage points from a year ago. 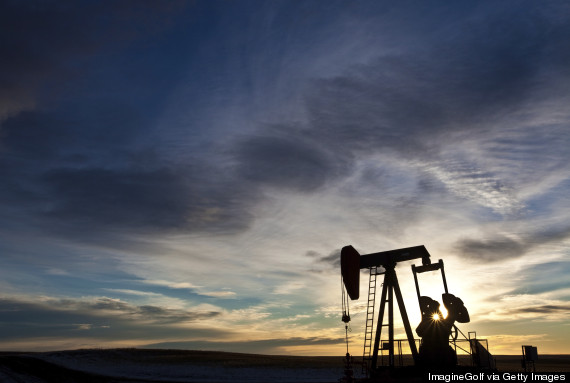 The survey found that Alberta, hard hit by trouble in the oilpatch, now is the least positive region in the country.

The poll was conducted Dec. 7-8 among 1,508 Canadian adults who are Angus Reid Forum panellists. The polling industry’s professional body, the Marketing Research and Intelligence Association, says online surveys cannot be assigned a margin of error because they so not randomly sample the population.

While Canadians 55 and older remain the most positive about their finances, they also saw the biggest decline in this year’s survey, falling from 82 per cent a year ago to 74 per cent this year.

“While many Canadians remain positive about their financial situation, some are feeling less optimistic than they were at this time last year,” CIBC executive vice-president Christina Kramer said of the survey results.

“Whether you feel positive or have concerns about your finances, the new year is an ideal time to make changes so you feel prepared for the year ahead,” she said.