Pick-And-Pay Cable Packages To Be Offered In 2016, And Broadcasters Are Bracing For The Worst

TORONTO — James Rehor is a TV fan, he’s just not a fan of his monthly bill.

So count him as one of the Canadians anxiously awaiting regulatory changes promising more choice in cable packages and the prospect of a cheaper bill.

Beginning March 1, 2016, all Canadian TV providers will have to offer a basic package of channels for no more than $25 a month and give consumers the option of ordering individual channels a la carte or in small bundles. By December, TV providers must offer both a la carte ordering and small channel bundles.

Rehor says he’d love to whittle down the 120-odd channels he gets from Cogeco to the dozen or so he actually watches — and he’d start by ditching the innumerable foreign-language stations bundled into his package. 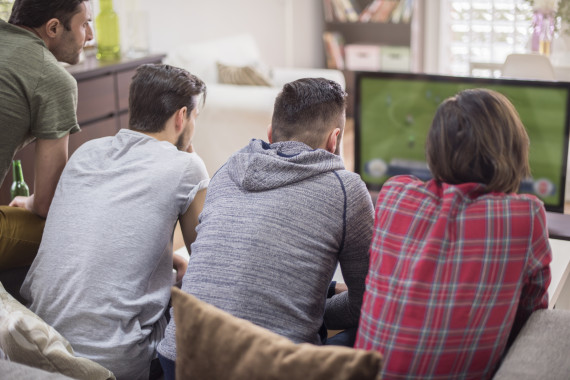 “Why would I pay for it? Why do I get it? Why does it come on my TV?” the 60-year-old construction worker says from his home in Hamilton.

Rehor says he pays about $53 a month for cable now. Depending on a la carte pricing, he’d be tempted to subscribe to the so-called “skinny basic” package of mandatory stations and supplement with his favourites, like Leafs TV, TSN and Sportsnet.

“I think it’s a good idea, I just don’t know how they’re going to really work it,” he says, fearing it could end up costing the same amount he pays now.

Cable carriers have yet to discuss pricing but industry expert Gary Pelletier expects big bundles will remain the most cost-effective option for households seeking variety. 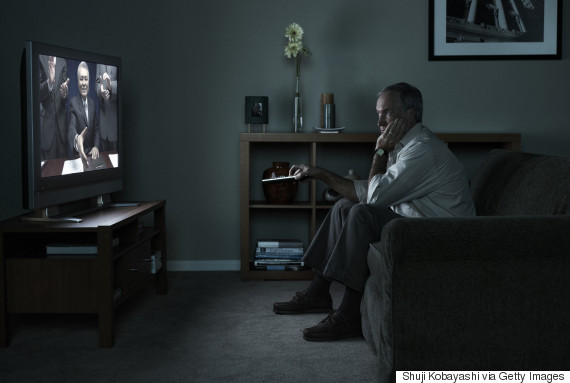 “Clearly the most expensive (channels) will always be sports,” says Pelletier, president of the Canadian chapter of the Cable & Telecommunications Association for Marketing.

There will almost certainly be a thinning of the dial as less-popular channels are forced to shut down, he says.

Conventional thinking is that certain genres will suffer: niche channels with targeted audiences like OutTV, so-called “classic TV” channels dominated by reruns like Deja View, and youth-oriented networks like MTV2 that cater to a generation increasingly drawn to online sources.

“If you have a channel that some group of people are really interested in, there’s probably a business model to make it work.”

Niche channels could have a dedicated audience willing to pay more, she suggests.

“So you’ll be playing with the math. If you have a channel that some group of people are really interested in, there’s probably a business model to make it work,” says Williams.

In the event a channel dies, its strongest content doesn’t have to die with it, she adds, noting that flagship programs could move to another channel or migrate to other platforms.

“We don’t entirely know how the (carriers) are going to price a la carte and Sundance. Because it’s got such equity, it may get picked as an a la carte choice. It’s hard to say.”

Over at Corus Entertainment, smaller channels including Sundance, W Movies and Cosmo could be vulnerable to “subscriber melt,” admits president Doug Murphy.

“And we have plans to mitigate that,” says Murphy.

“We don’t entirely know how the (carriers) are going to price a la carte and Sundance. Because it’s got such equity, it may get picked as an a la carte choice. It’s hard to say.”

After a round of significant layoffs, Bell Media’s pick-and-pay strategy is to focus on established winners like TSN, Discovery, E! and Space.

“We’ve taken a top-to-bottom review of our portfolio of channels and our first priority was to really make sure that the key brands … are all in their best fighting shape,” says Tracey Pearce, senior vice president of specialty and pay channels.

“For us that means lots of exclusive content, continuing to promote the hell out of stuff so that people can find the shows in a noisy environment and (make sure) we’re doing a good job of curating and recommending, because ultimately that’s a big part of the value we add.”

“If you cut your cable, then your Internet is going to go up.”

“Are there going to be some channels that don’t succeed (in a pick-and-pay) environment? You kind of have to think so. But based on viewership, I don’t anticipate having huge swaths of our channels not be subscribed to and not succeed.”

Over at Rogers Media, programming boss Hayden Mindell says channels will live or die on the strength of their content.

“I’m just focused on getting the best shows I can get and trusting that people will — as they have for decades now — continue to go after those shows they really want,” says Mindell, vice president of television programming and content.

While some consumers might be tempted to drastically reduce how much they pay for TV, Pelletier warns it could cost them in another way.

Supplementing a slimmer cable package with a streaming service or two could increase data charges, Pelletier says. Plus, you may have to surrender any discounts you get from bundling cable with home phone, Internet and/or wireless service.

“If you cut your cable, then your Internet is going to go up,” predicts Pelletier.